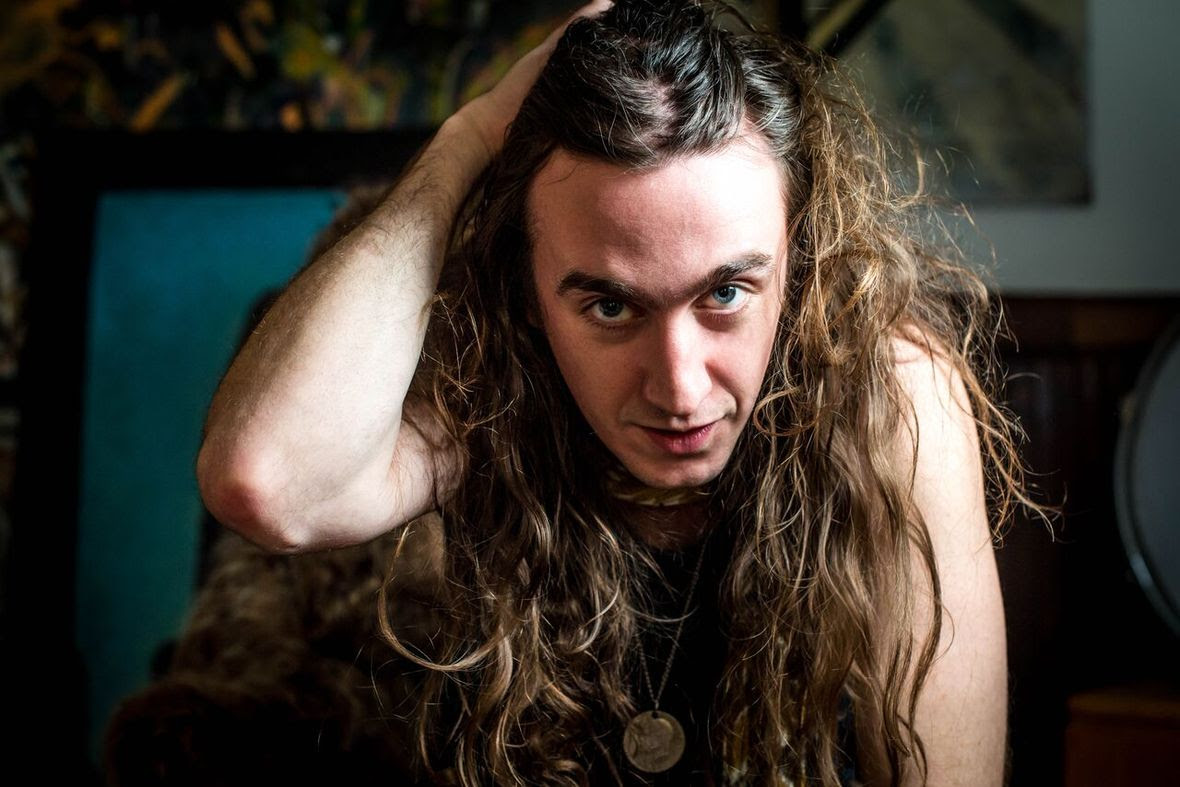 A sense of melancholy with a hint of optimism seems to be woven into each track of George Morris‘ latest LP. The oscillating grooves pull the listener into a world of glam rock and indie-pop, with tracks like “100 Years” and “Full of Stars” at the helm. The former Satin Peaches frontman will release the self-titled solo album on 2/10, but you can hear it in its entirety now.

“I feel like this is an album I’ve been trying to make for a long time, even going back to the Satin Peaches days,” says Morris. “It took me a bit to get it completely worked out and it’s nice to have it done.“

Morris branched off on his own in 2010 and began writing new material, expanding his guitar and piano skills, and working on tunes that called back to Radiohead, Velvet Underground, and The Beatles. In 2012, he recorded his first solo record titled Organ Solos and shortly after formed a backing band called The Gypsy Chorus and released his second album We Will Go To Hell For This. Morris plans to hit the road this spring for Midwest run that he hopes will see him in more DIY venues than clubs.

“Boasting a mix between experimental synth pop, classic Beatles-esque songwriting and glam rock, the highly distinct and stylized vocal talents of Morris are a thing of otherworldly allure.”-Indie-Mus 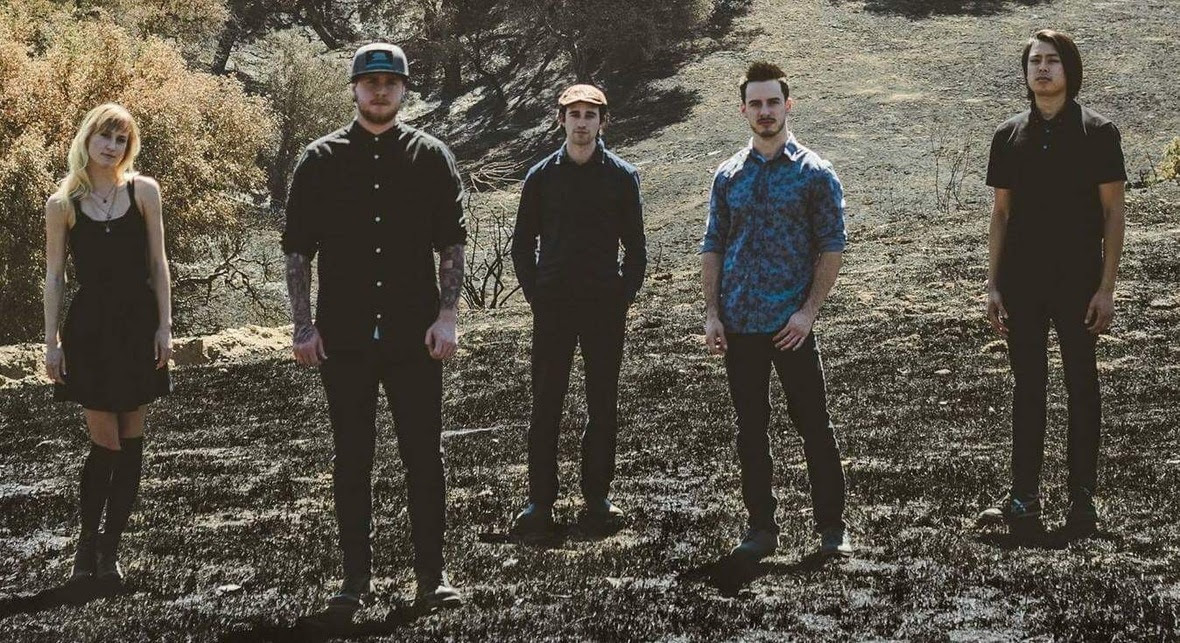