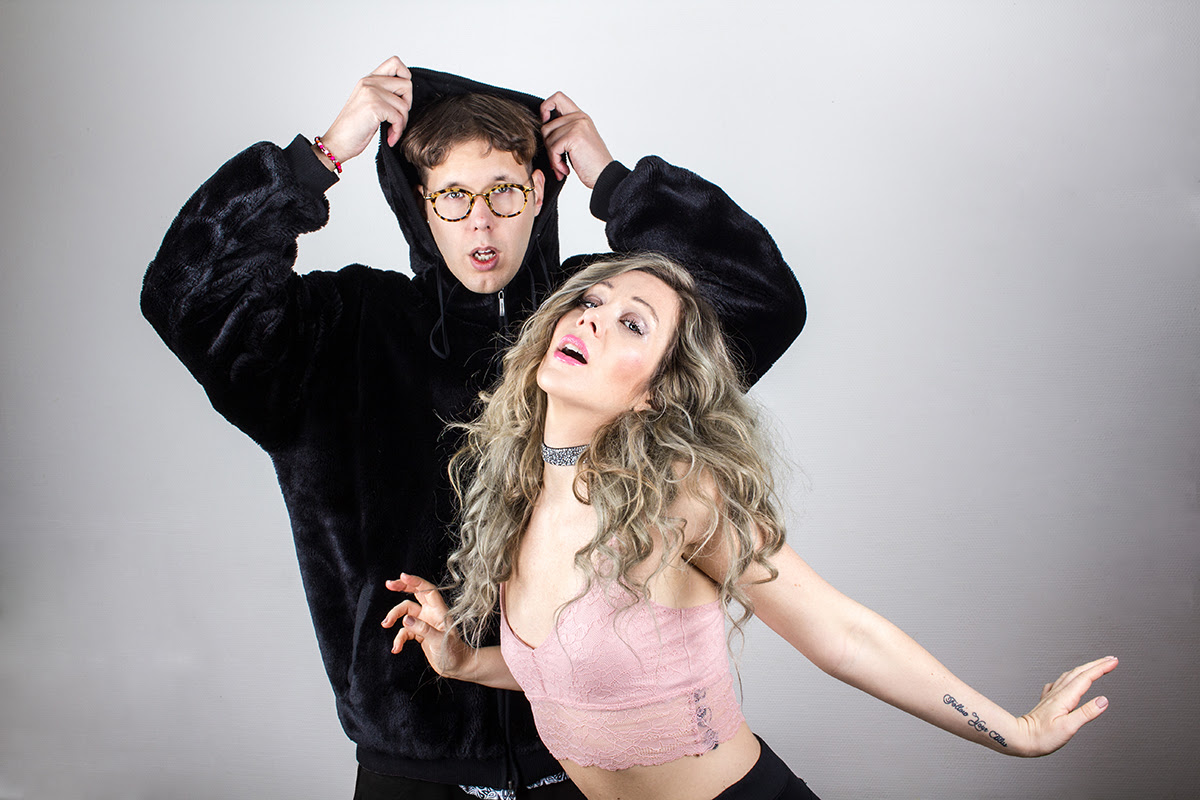 Swedish electronic rap-pop duo Death Team have released their brand new single, “Work”, out now through Warner Music. The new single captures the band bounding into the New Year with an inspired anthem to shake off the everyday mundane. Featuring rolling hip-hop beats and sky-high choruses, “Work” is the sound of Death Team becoming bigger than ever before.

“Work” follows the highly acclaimed release of Death Team’s last single “Messed Up”, which saw the band end the year in a number of high profile tips for 2017, including Napster, HMV and Pop Buzz all tipping the band for big things this year.

Regarding “Wor”’, Maja and Johan of Death Team say, “This song is about the feeling when you have to go to work even if you don’t want to. Because if you didn’t you would end up on the street. And you also love to have some money so you can buy stuff that’s on sale. Maybe a nice dress.”

Hi we made a song about working 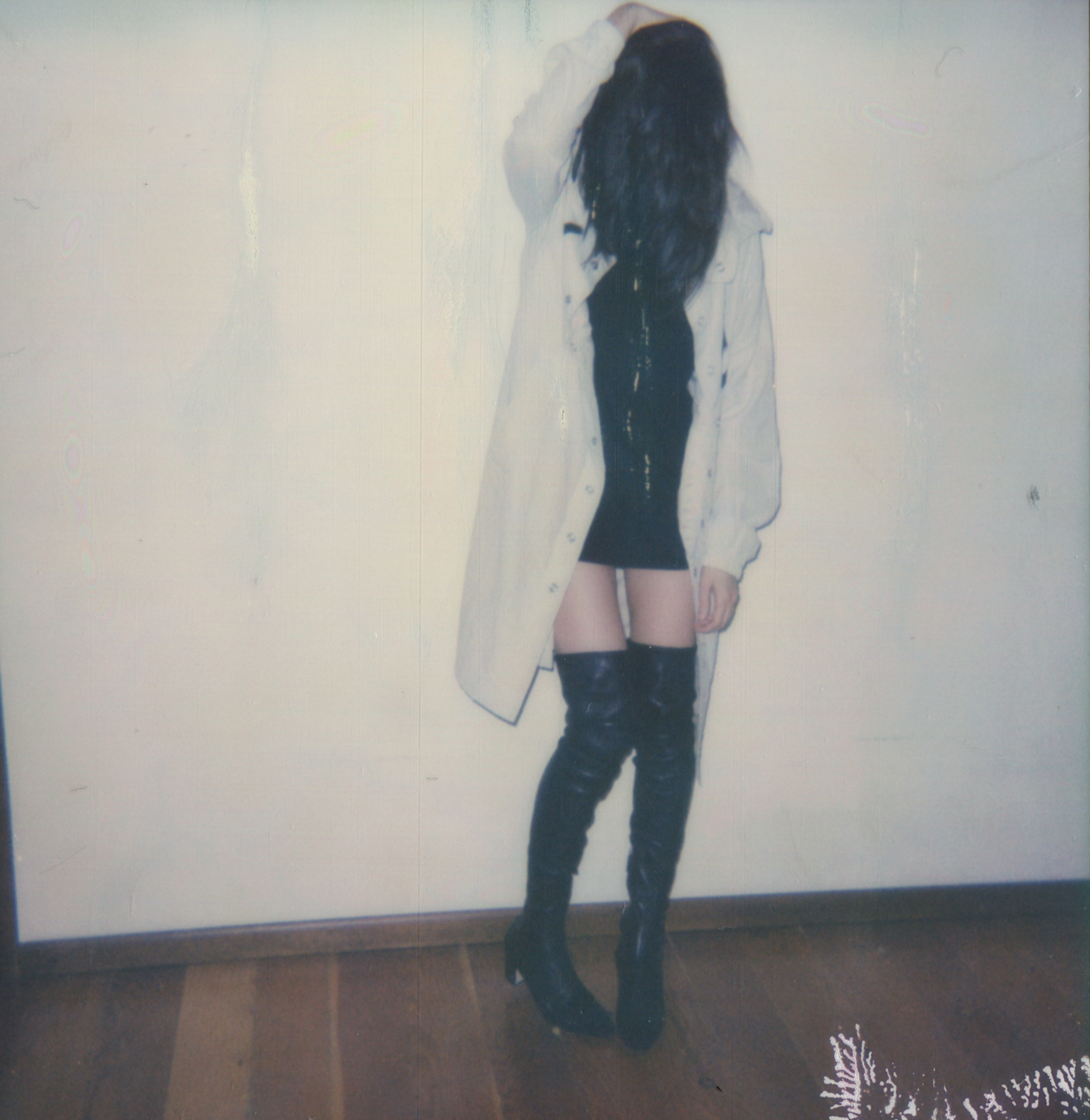 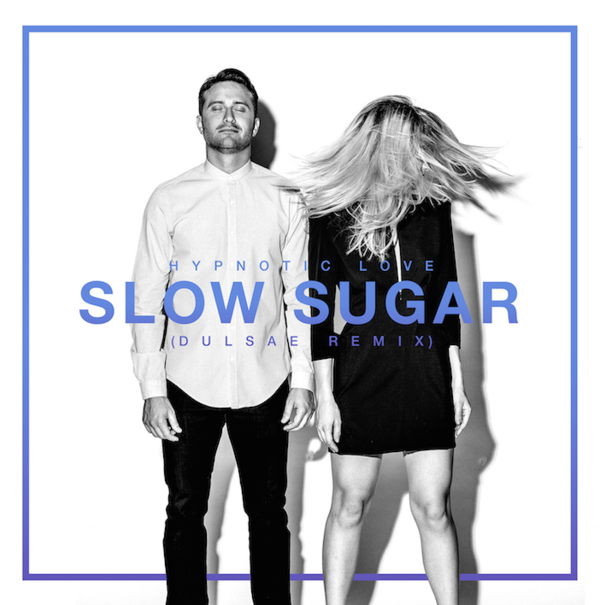 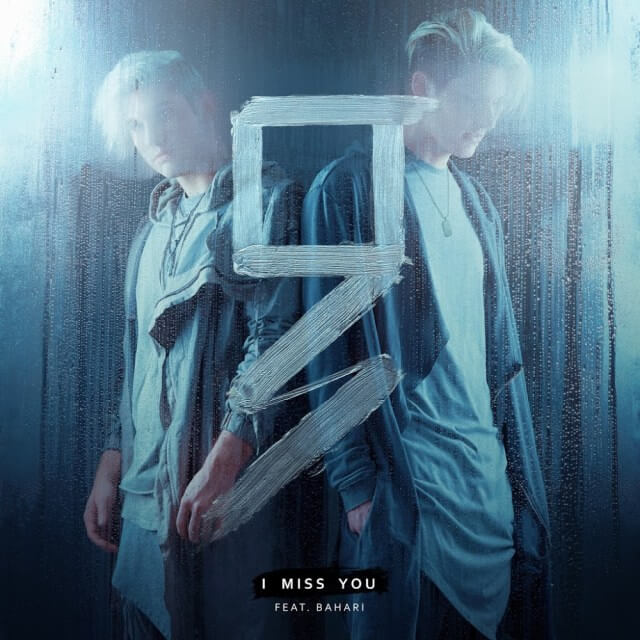 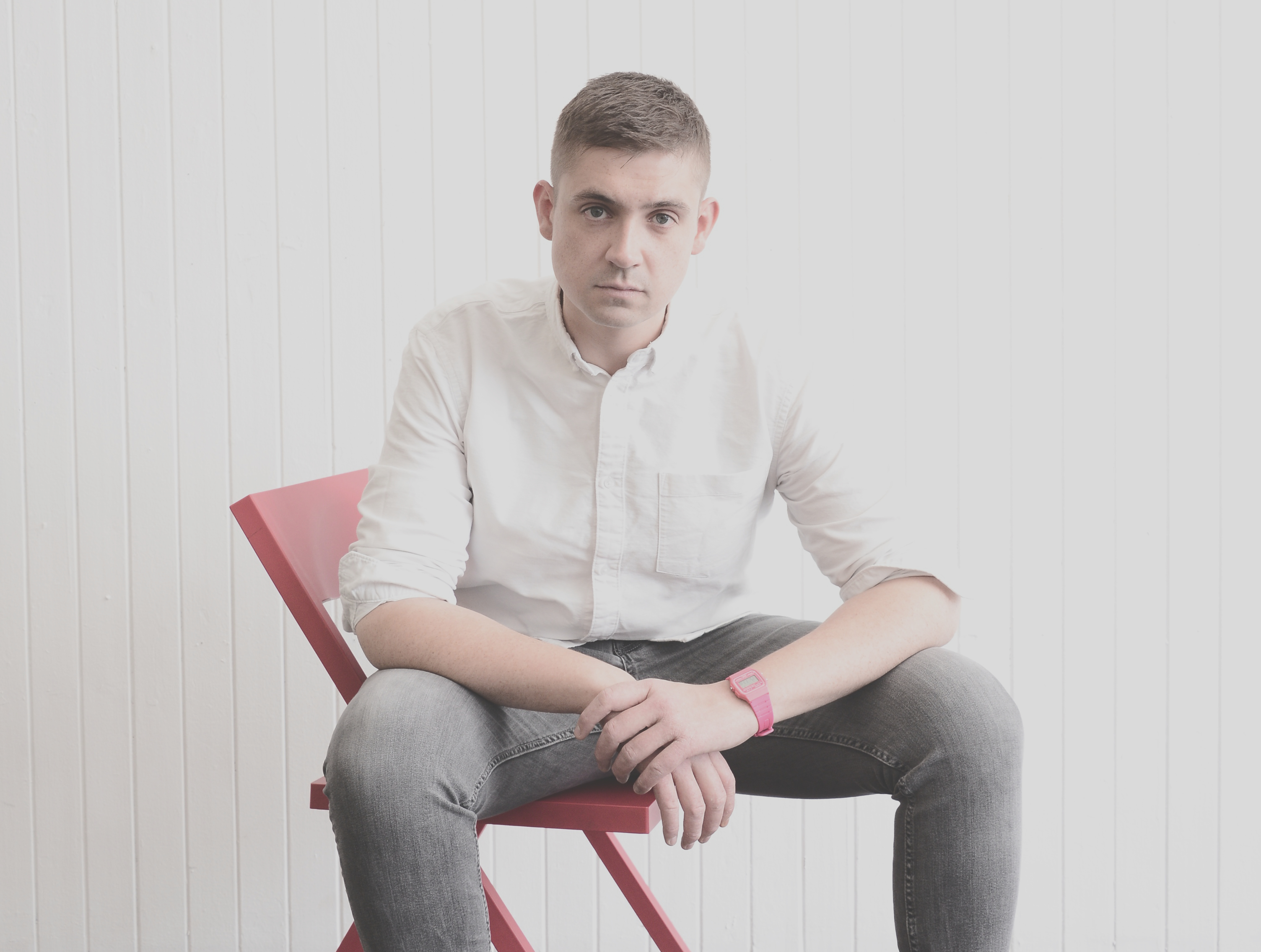