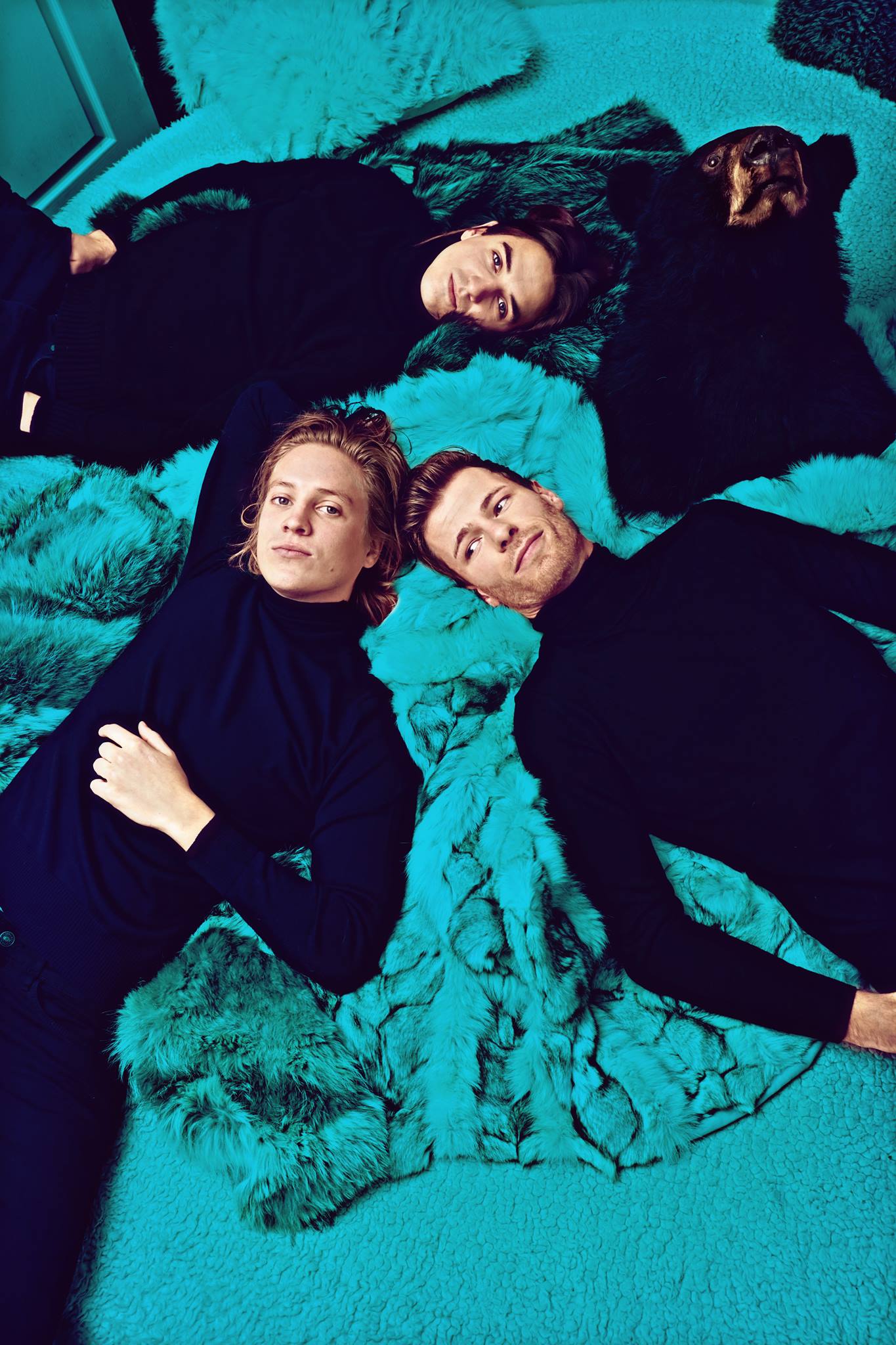 Canadian alt-rock outfit Bleeker have released the brand new stripped back 2017 mix of their single “Highway”, taken from their brand new album Erase You, due for UK release on February 10th via Five Seven Music.

The new version arrives as the band continues their rapid ascent in preparation for UK release. Kicking off 2017 as the #1 most added track at US Active Rock Radio, ‘Highway’ now holds the #1 spot on the Canadian Active Rock Charts, and was featured on Apple Music’s ‘Best Tracks of 2016’ and Spotify’s ‘Best of 2016 Rock This’, while reaching over 2 million streams.

Erase You is rock ‘n roll to its core, highlighted by catchy lyrics and hip-quaking beats. The album captures the same fun-spirited attitude as Bleeker’s acclaimed self-titled EP, released last year, which includes the original blistering rock version of ‘Highway’, alongside tracks ‘Free’ ‘Erase You’, ‘I’m Not Laughing Now’ and ‘Where’s Your Money’.

Highway 2017, an album by Bleeker on Spotify 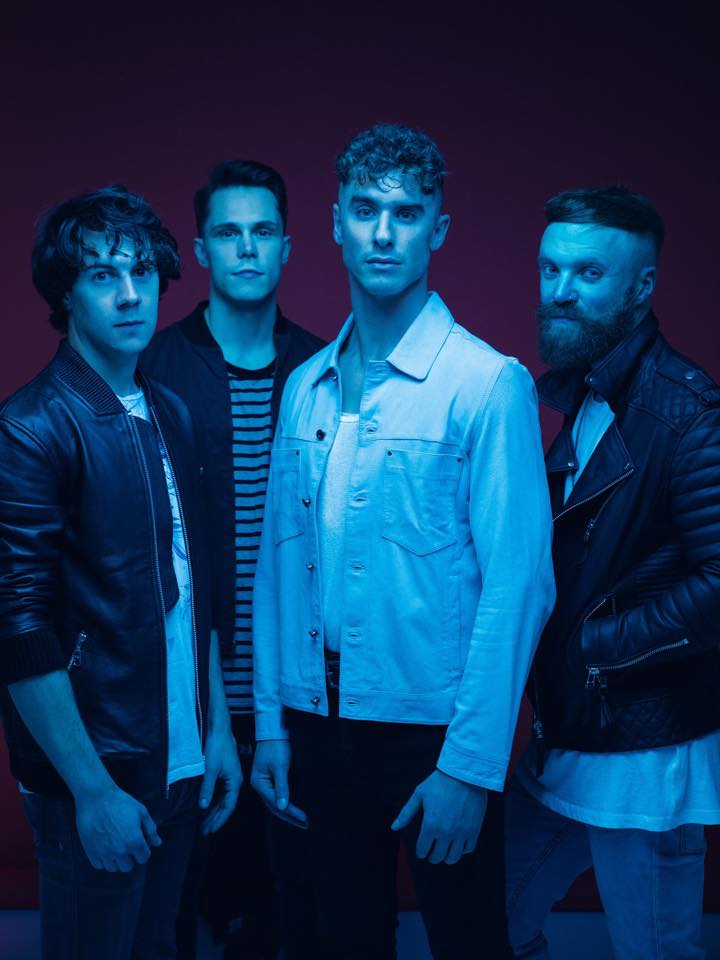 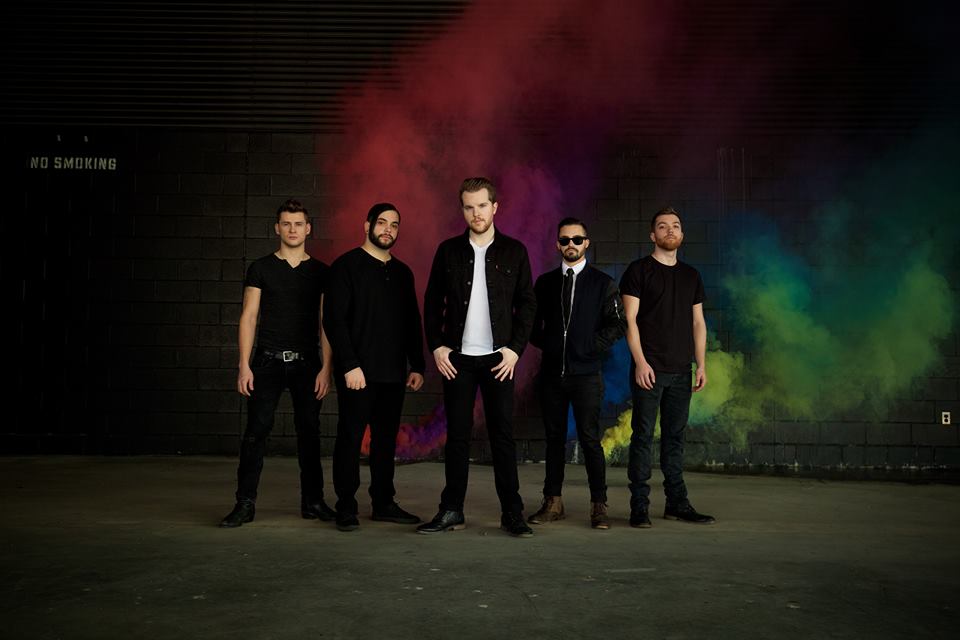 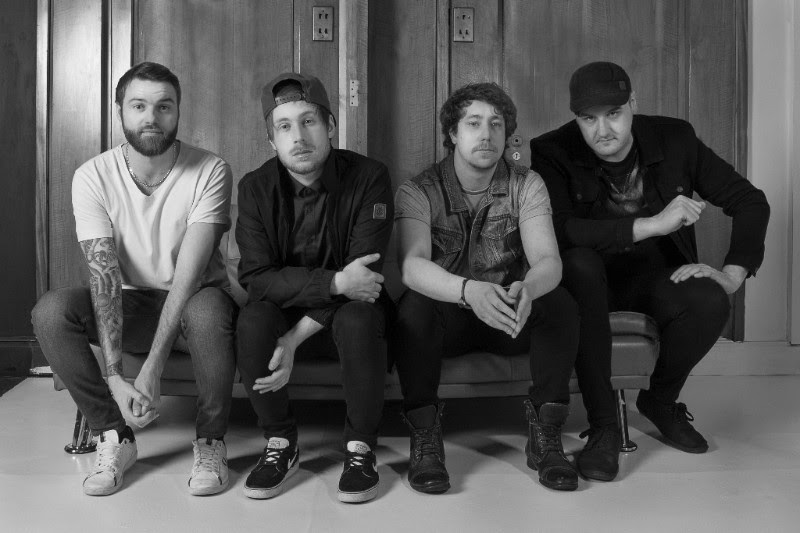