The Menzingers have shared a new song “Thick As Thieves”, taken from their album After The Party which is out February 3rd. As previously announced, The Menzingers will tour the UK in support of their new album this coming April with a date at London’s iconic Koko on 19th April plotted, as well as an appearance at Belgium’s Groezrock Festival.

In celebration of the new album, The Menzingers have created an After The Party  beer with Neshaminy Creek. The band explains, “we’re very excited to announce we’re collaborating with our friends at Neshaminy Creek once again. This time it will be an Irish-style Dry Stout brewed with English maris otter malt and conditioned on Reanimator coffee. 4% ABV and it is absolutely crushable.” 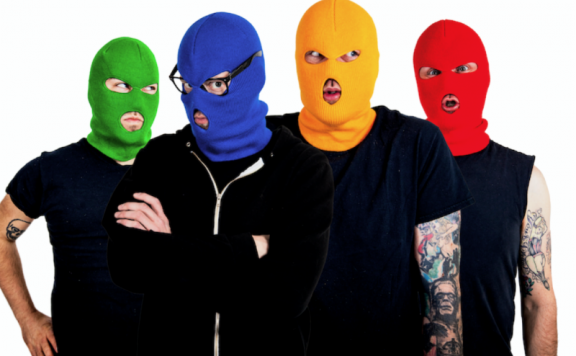 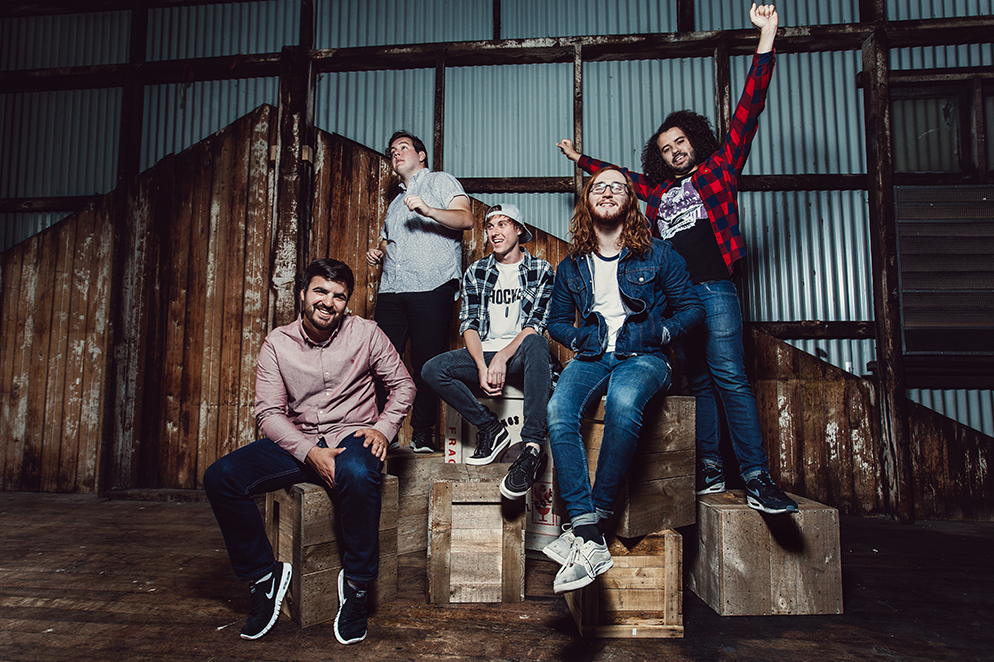 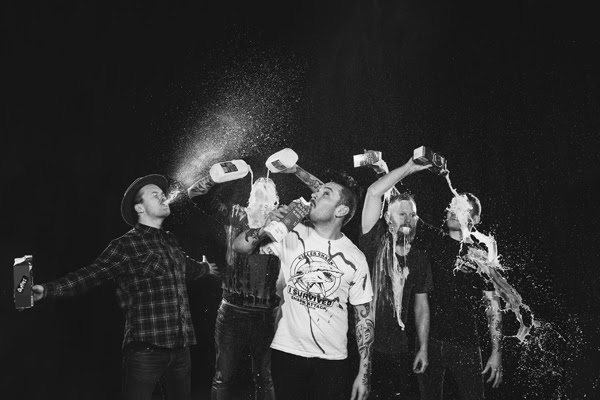