Houston, TX’s Waterparks have released their newest music video for their track “Royal”, taken off their debut album Double Dare. The video was directed by Milicent Hailes and can be seen below.

Waterparks recently announced a North American co-headline tour with Too Close To Touch that has already sold out at multiple venues and/or been upgraded to larger rooms – including New York City, Chicago, Houston, Detroit and Baltimore. The tour will kick off on February 9 in Dallas, TX. Joining on the month long run will be Creeper (February 14 – March 3) and Chapel (February 9 – 13 and March 4 – 8). Waterparks was also recently announced as the opener on All Time Low’s upcoming UK run, with additional support from SWMRS. 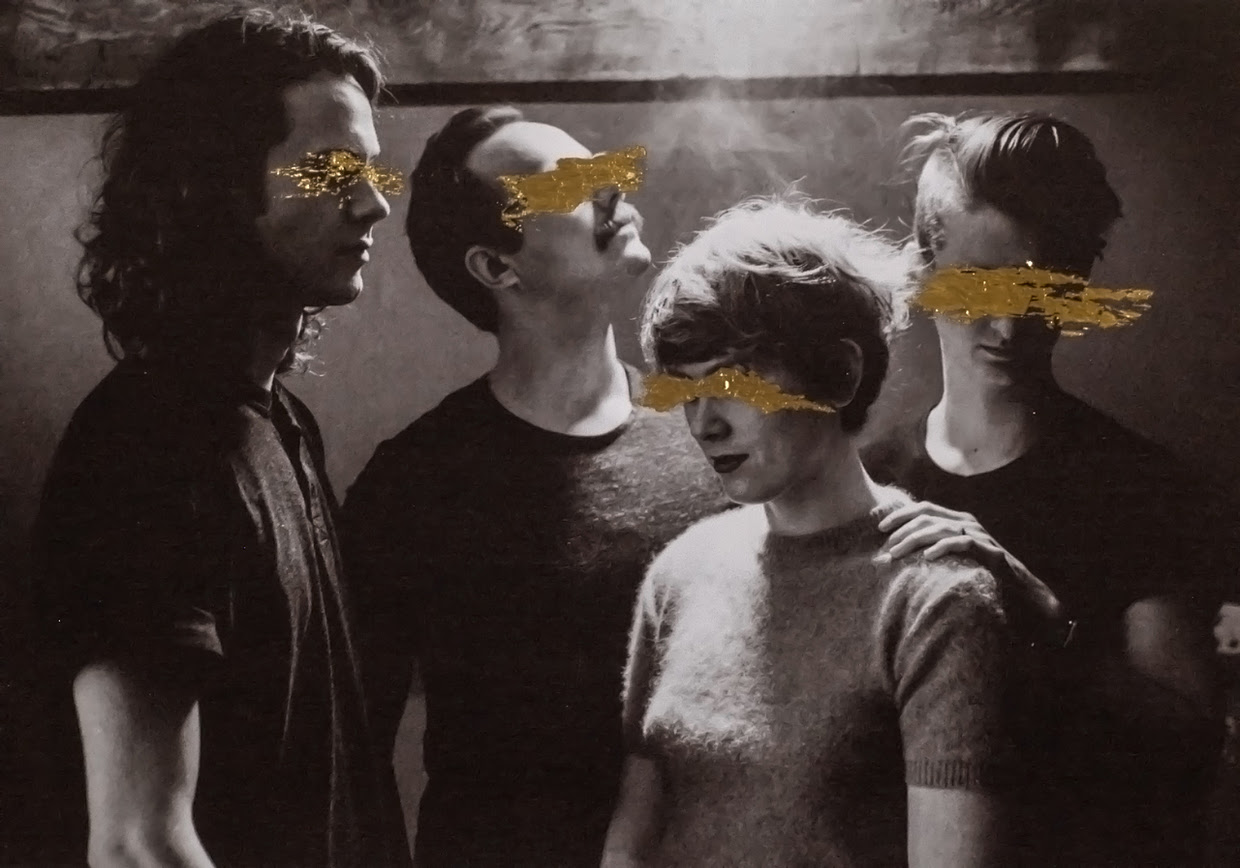