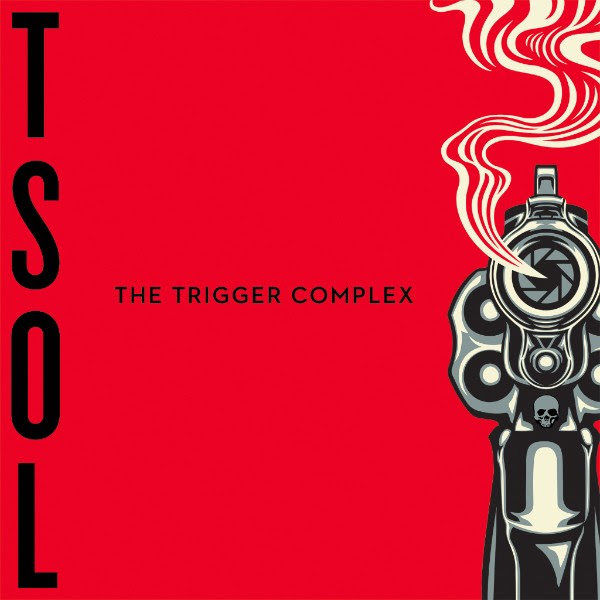 “How close do you have to be to feel connected? For some of us, we could be lying naked entwined and still a galaxy would remain between.” – Jack Grisham

T.S.O.L.’s new song, “Satellites,” follows their recent release of the track “I Wanted To See You,” which has created a groundswell of excitement among fans for the upcoming album.

Merch: http://riserecords.merchnow.com/catalogs/tsol iTunes: http://smarturl.it/trigger-complex Drifting fighting darkness On the edge of space I won’t come down Slashing diving fighting Flying over love I can’t touch down It’s not enough she wants to be by my side It’s not enough she says that she’s satisfied Because she can’t feel me enough 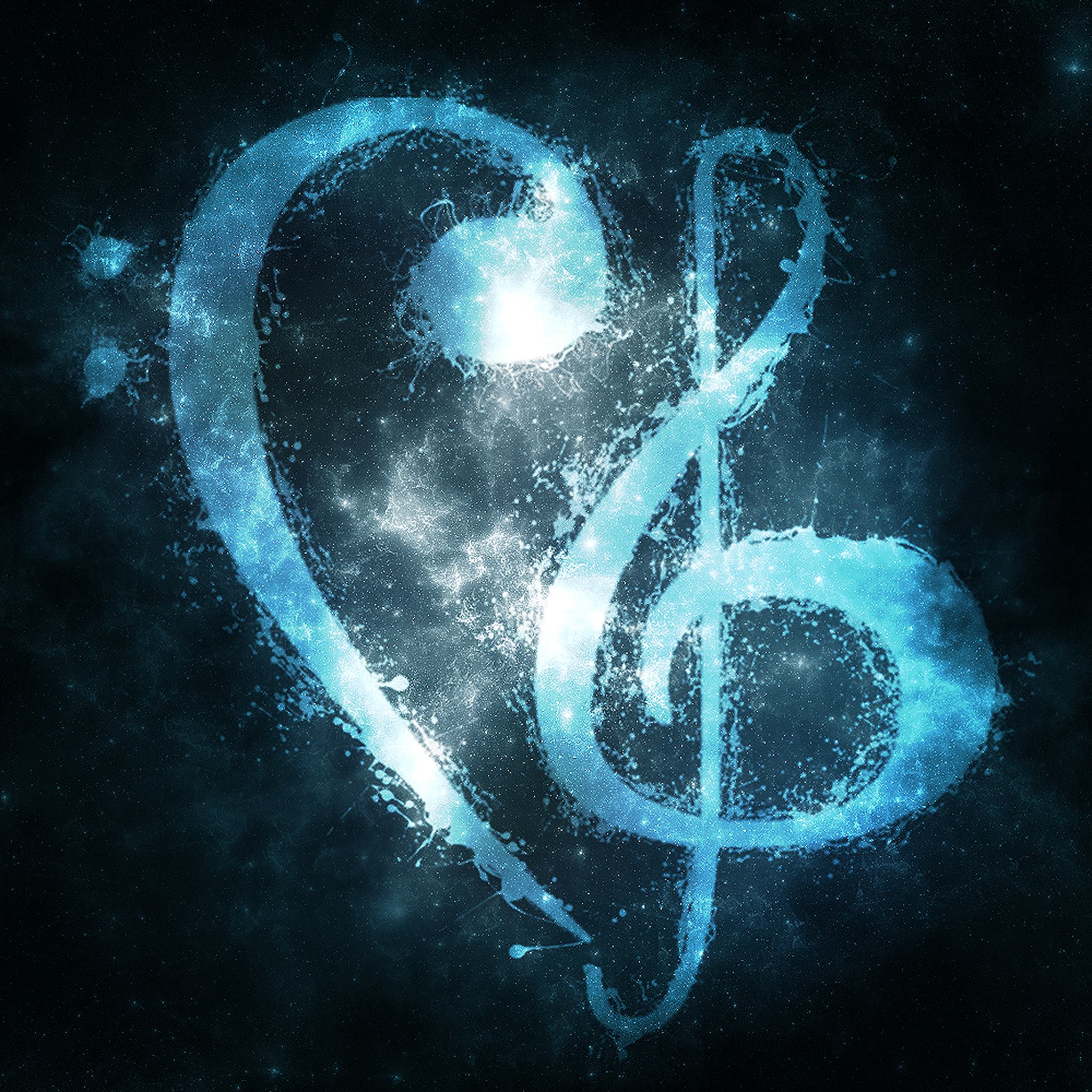 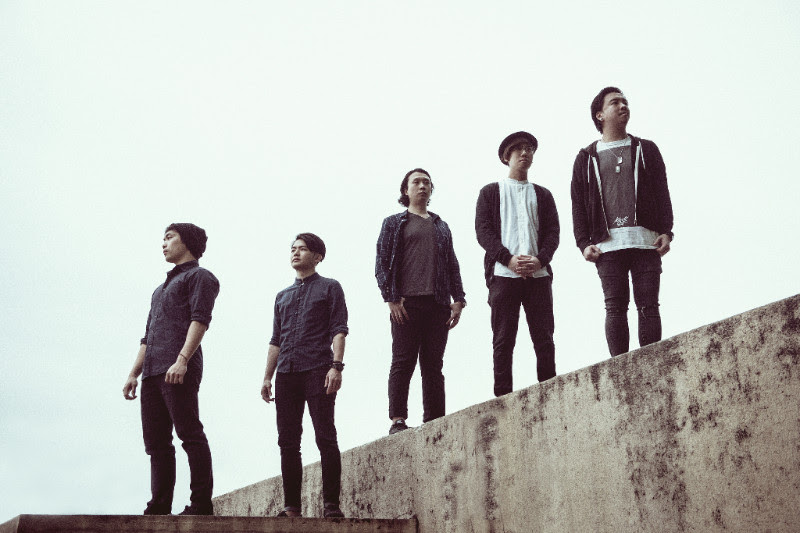 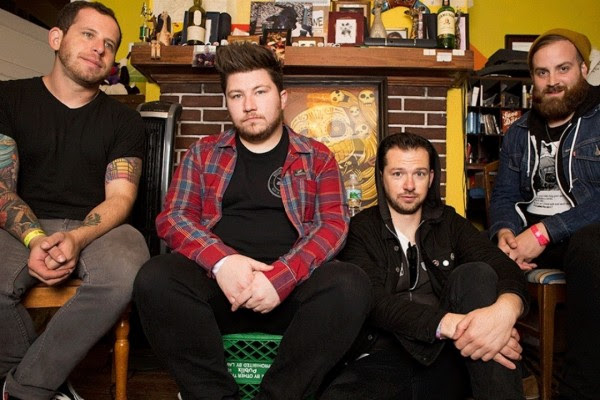