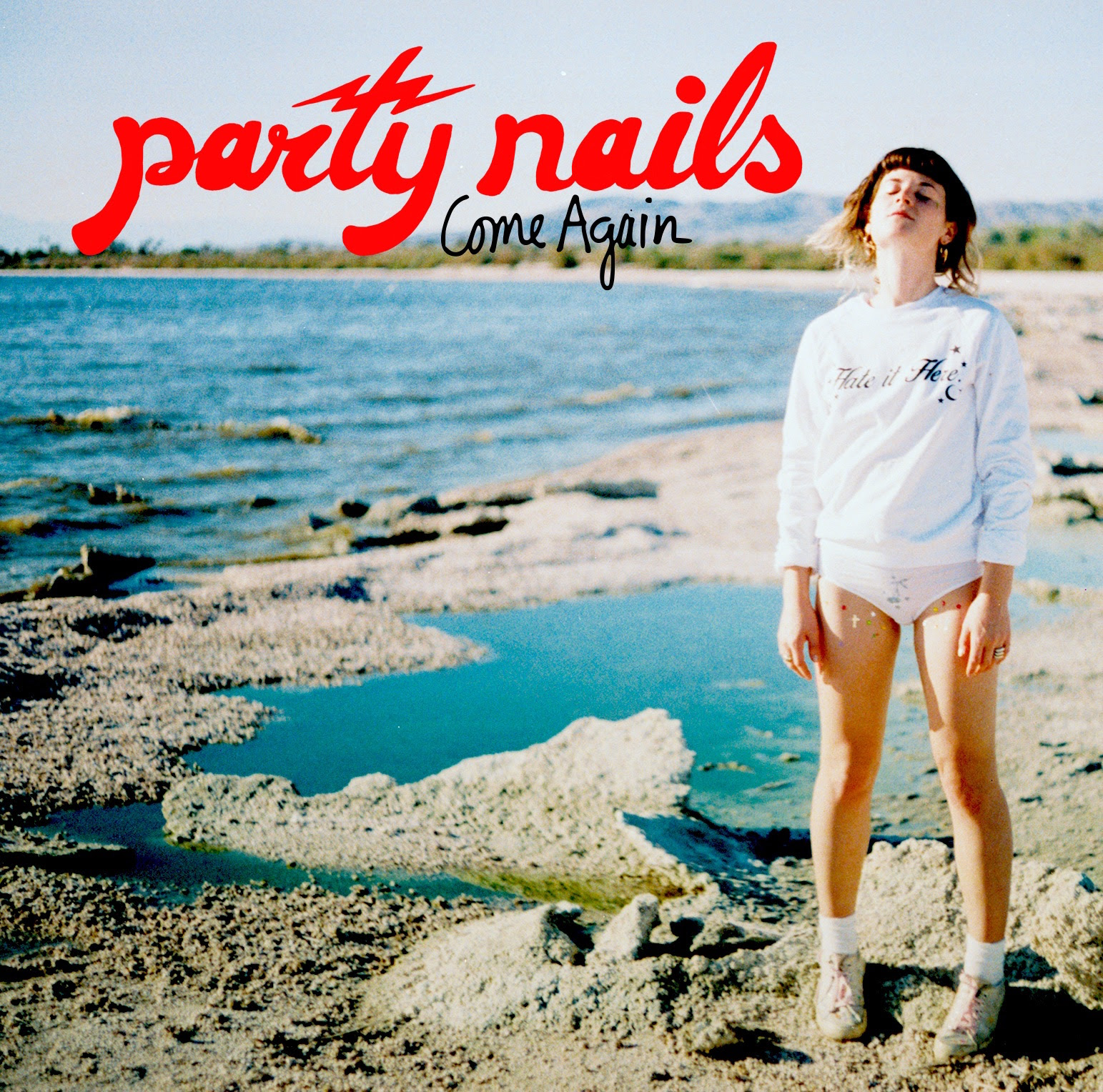 Party Nails, the moniker of Los Angeles-based songwriter/guitarist Elana Belle Carroll, is excited to announce the release of her debut EP Come Again – due out February 10th. The five-song set includes three tracks co-produced by Caleb Shreve (Phantogram, Tegan and Sara, and J.Lo) and Jon Siebels (Eve 6, Monsters are Waiting) as well as two songs produced by Brooklyn-based songwriter and collaborator Shadom. In celebration of the release, Party Nails will be playing an EP release show at School Night! in Los Angeles on February 6th! 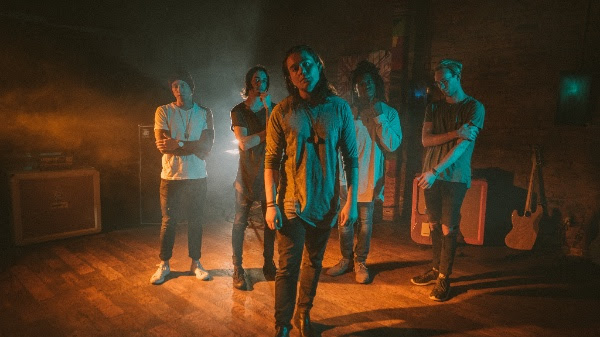 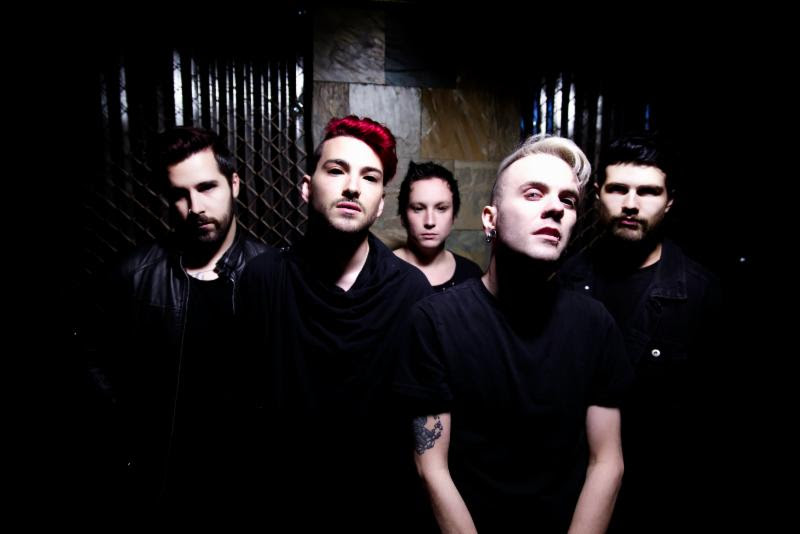