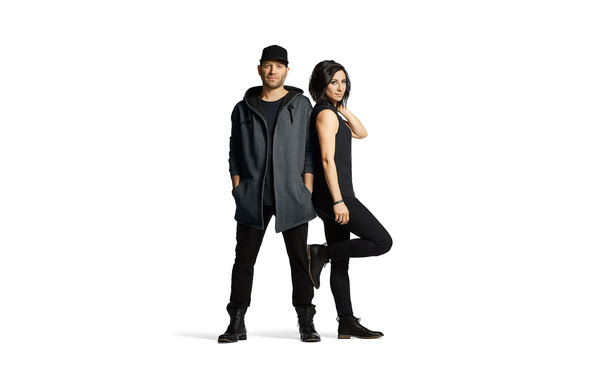 Los Angeles pop duo TeamMate are ready to start the New Year off right as they’ve announced their self-titled debut album will be out 2/16 via Rostrum Records. In addition, the duo have released their head bobbing single “Damage”.

TeamMate, Scott Simons (keys, synths, vocals) and Dani Buncher (vocals, drums), have perfected the art of producing infectious pop gems with colossal depth. “Damage” is filled with chiming synths and pulsing drums that give way to a shout-along chorus, but there’s a definitive, sincere message bubbling beneath.

“We’ve written a lot about our romantic breakup but this song is about the turning point for us when we realized that we could stay in each other’s lives. If we could just find a way forward, we knew we were onto something special – as close friends and as band mates” says Simons. ‘Musically, we both love songs with a good “Na Na” sing along like “Head Over Heels” and “Long December”. We felt it was time for a new one.” 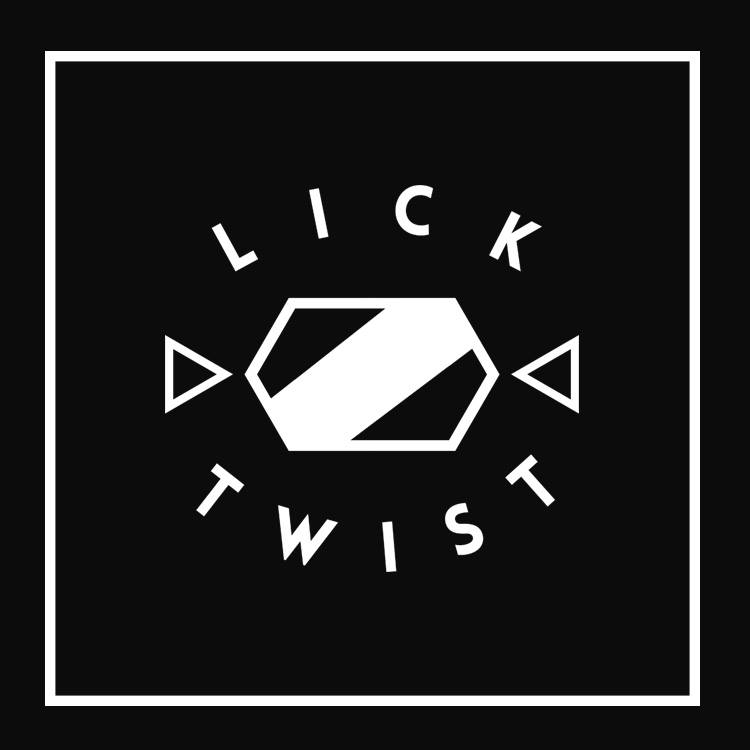 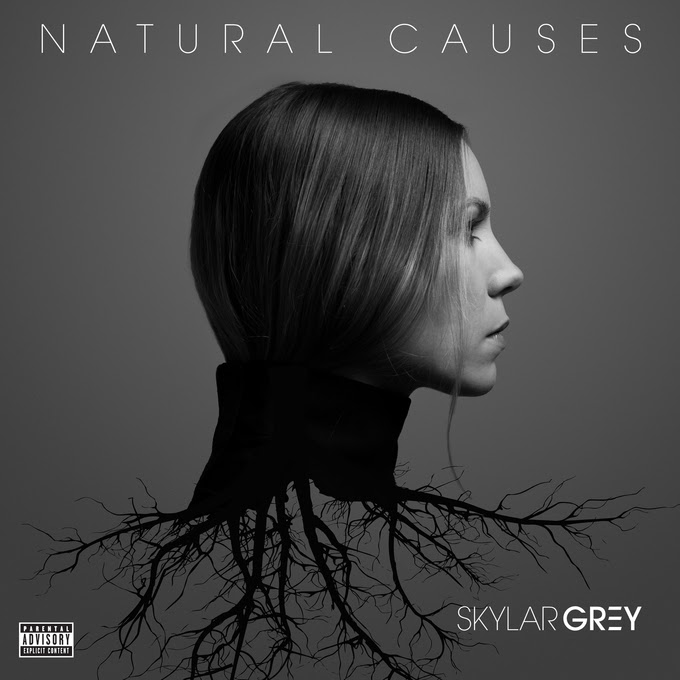 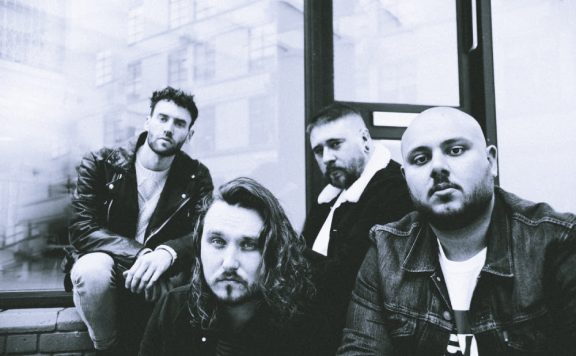 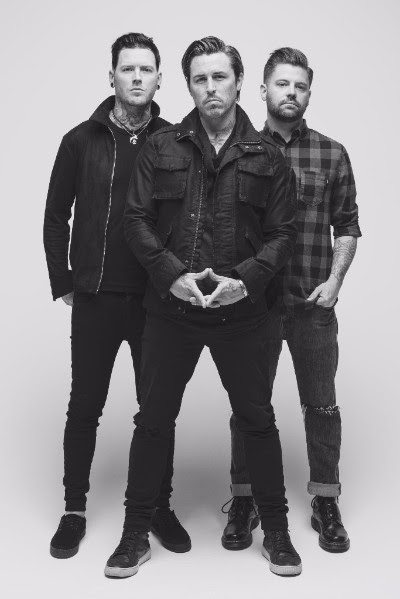