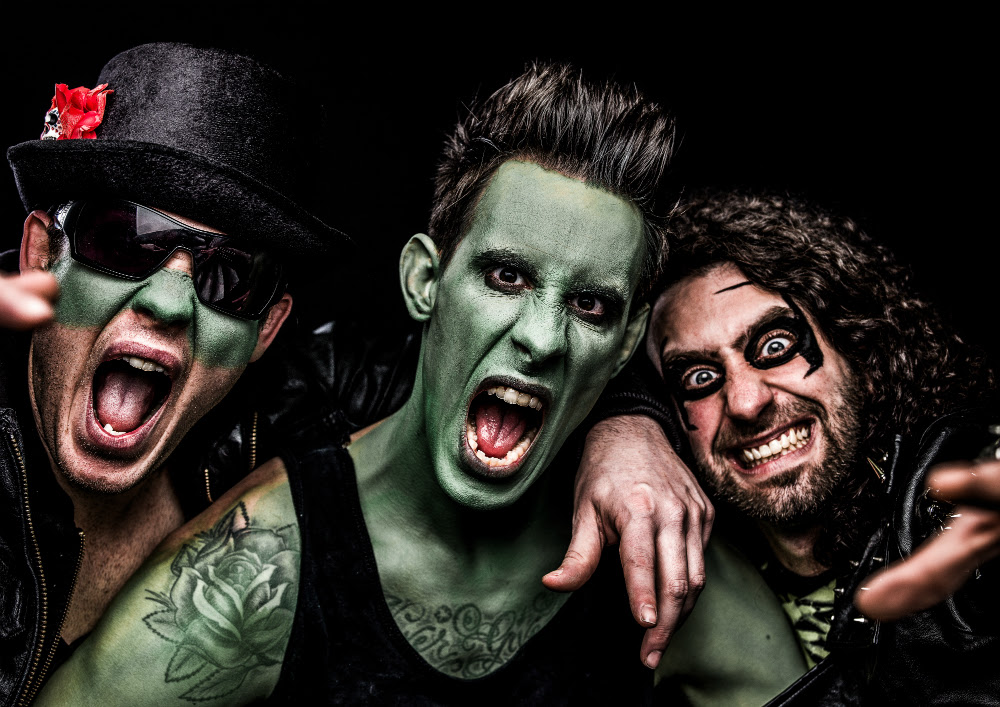 East coast shock rockers American Grim have signed to eOne Music with plans to release their first full length Freakshow on 2/24. “I can’t begin to express how excited we are to debut this project at eOne,” says vocalist Ryan Healy. “We’ve worked relentlessly among ourselves, as well as with our producer Zardonic, to build an album we’re confident has a great shot at striking a nerve in rock.”

Healy continues, “There’s an astounding problem in America with political correctness and all these taboo issues that are far more real than people think, all being swept under the rug.  We have an entire generation of kids overly medicated and under educated that no longer know the difference between their own opinions and the manipulation of mass media.”

“Freakshow isn’t just an album, it’s the current state of America, and we’re looking forward to taking it on across the country.”

The band is also debuting the music video for “Freakshow”, premiered via Revolver Magazine. 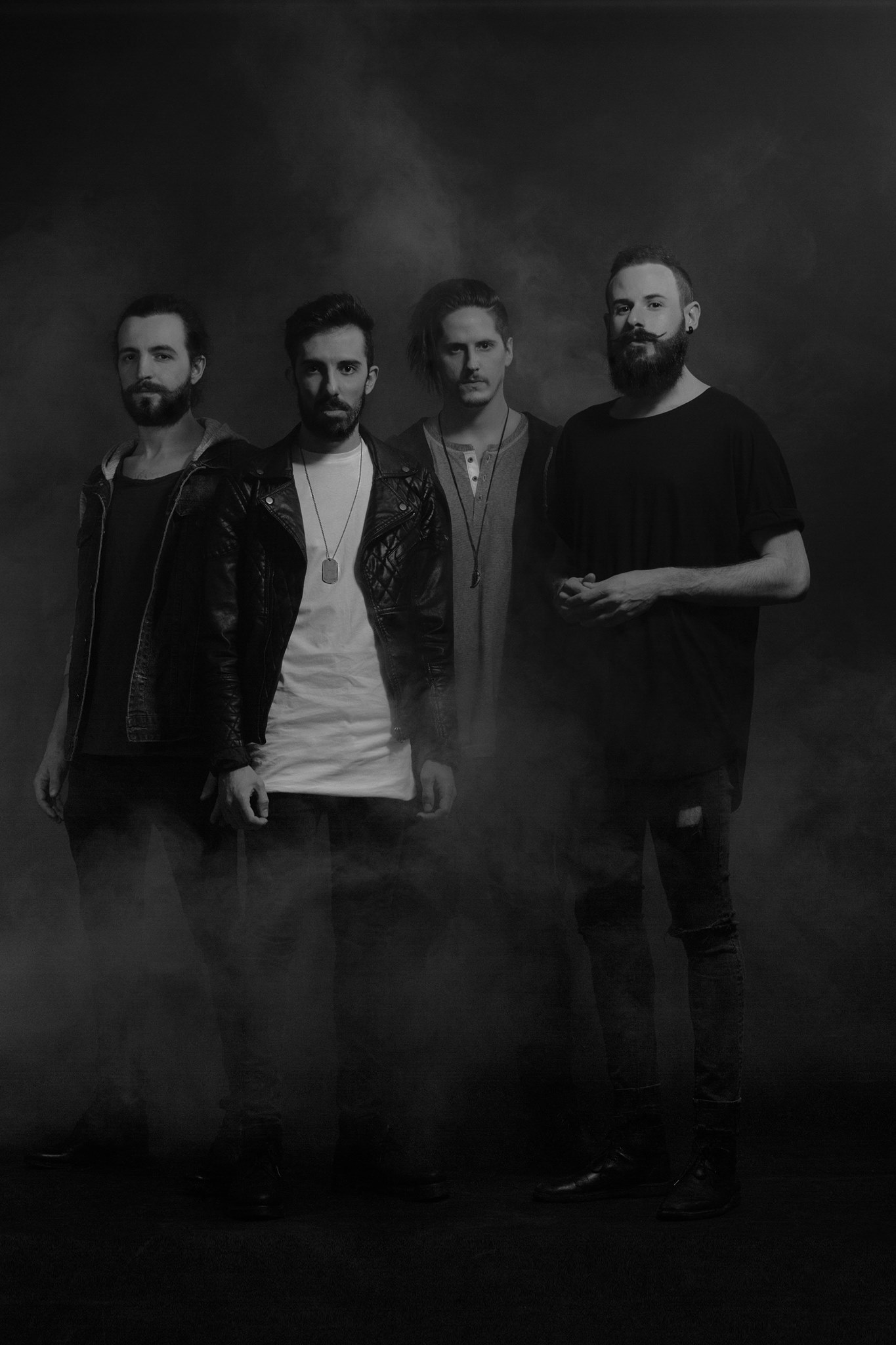