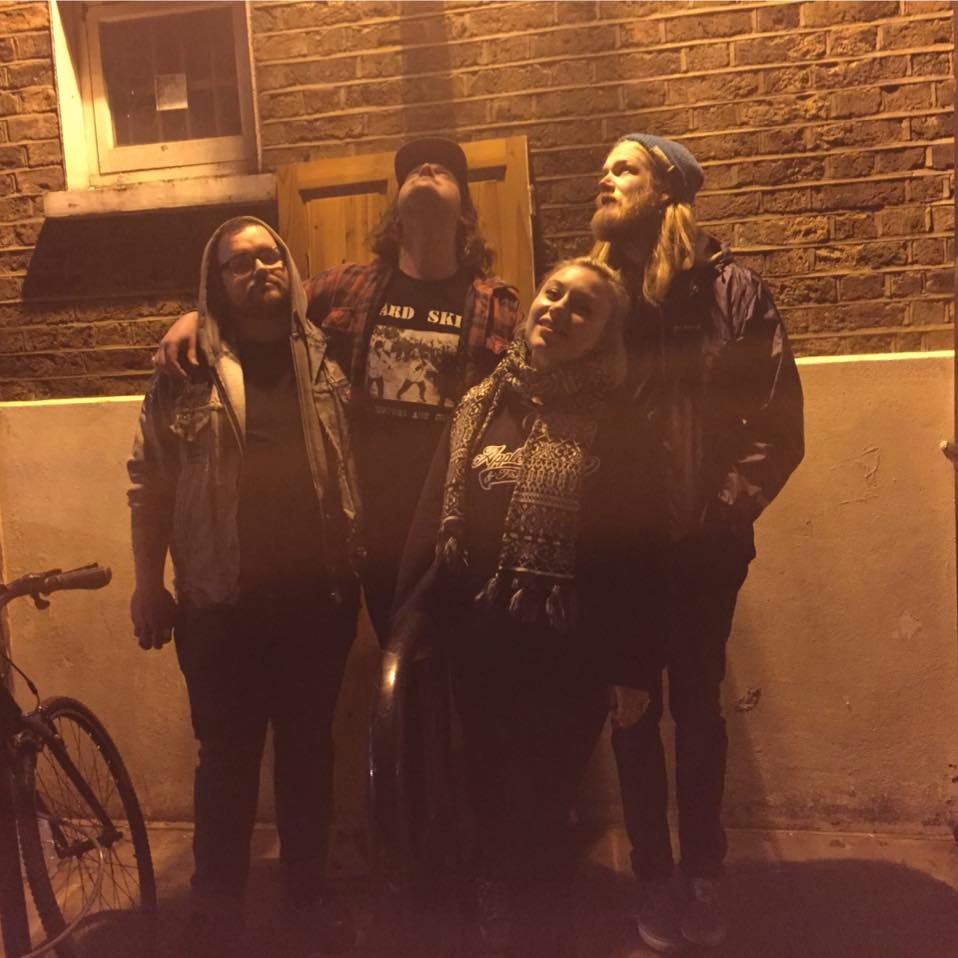 London-based Great Cynics are back with a brand new single “Only In Memories”. The first chance to hear the song was in a live stream last night via the band’s Facebook. The band performed the track no less than 50 times in a row. It’ll be etched into their memories from that experience for sure.

There’s now an official music video type accompaniment which sees the band playing a fictional late night TV show. Great Cynics’ vocalist and guitarist Giles Bidder says of the inspiration behind the track – “After the first shift I worked at the pub where I am now, one of my beer pouring colleagues and I got the bus back to Peckham to go do some karaoke at Canavans (a local pool hall). On the bus there he told me his granddad once told him “it doesn’t cost anything to be polite”. This should be a London-living mantra. We’re surrounded by arseholes – we’ve got to make ours and our neighbours’ lives as pleasant as possible.”

A bittersweet love letter to London and an everyday reality which is synonymous with the city, POSI regales listeners with wistful tales of skateboarding and drinking Tyskie with mates. It’s a narrative on a string of activities that many a Londoner can identify with. Bidder elaborates – “A few years spent travelling around the world is an amazing thing, but like anyone in the world who’s been in any kind of close-quarters with anyone else for such an extensive period of time, when nobody has much money and the stress of simply living becomes the primary focus of every day; it comes to a point when you just have to change. That’s what happened with us, and after a big break (and nearly flunking school from being on tour a every few weeks prior to that), Bob and I decided we wanted to carry on. We realised being in a band doesn’t have to be your life – it is what it is and nobody can tell you otherwise. Look after yourself, and look after other people. That’s become the meaning of Great Cynics.”

POSI was recorded in a warehouse in Philadelphia over one week. The lead up to their time spent in the studio was in stark contrast to the recording itself, as Bidder explains “we rehearsed in our friend’s basement in South Philly and went to shows every night, just generally had a nice time spending money on food and beers. The actual recording process really took it out of me – this is a really emotional record and it physically hurt singing some of the parts. I got ill as soon as we finished tracking, and that’s the only thing I can put it down to. We gave ourselves to this record.” 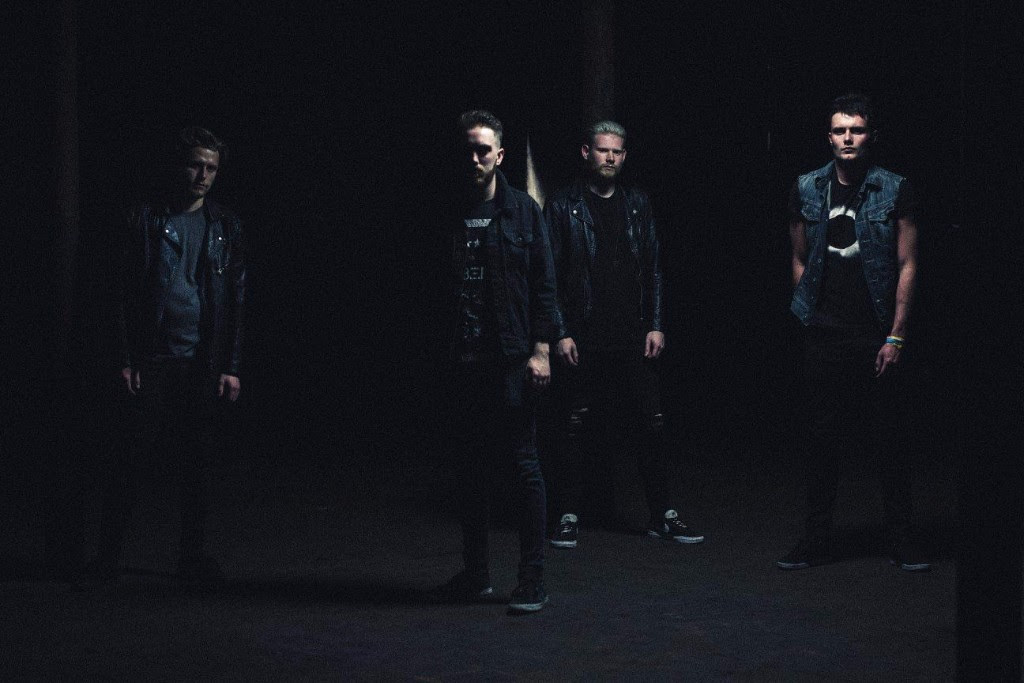