Roadrunner Records group Creeper have released their new single “Hiding With Boys”, taken off their forthcoming debut album Eternity, In Your Arms, due out 3/24/17. The band will also be on tour this Winter in North America with Waterparks and Too Close To Touch.

The track’s official video extends the storyline that CREEPER first initiated when they posted ‘missing’ photos of each band member online following their sets at the Readingand Leeds Festivals. Part of a trilogy set in the band’s hometown of Southampton, the video tells the story of paranormal investigator ‘James Scythe’. The third and final character in a narrative tapestry Creeper began to weave on 2015’s ‘The Callous Heart’ EP and continued on 2016’s ‘The Stranger’ EP, ‘James Scythe’ represents the story’s human centre, and is deeply connected to the album’s lyrical themes and concepts.

“Hiding With Boys is the very first song we wrote for Eternity, In Your Arms,” says frontmanWill Gould. “It’s a bridge of sorts from the band we were on the EPs to the band that we are now, and creating it helped us to find a way to bring our incredibly varied influences together. When we wrote that chorus and the song’s huge climax, we knew we would be able to capture our ambitions for the full length. It’s a song of unrequited love told from the perspective of a ‘tragic monster’, and is a lyrical sequel of sorts to the track’ Black Mass’.” 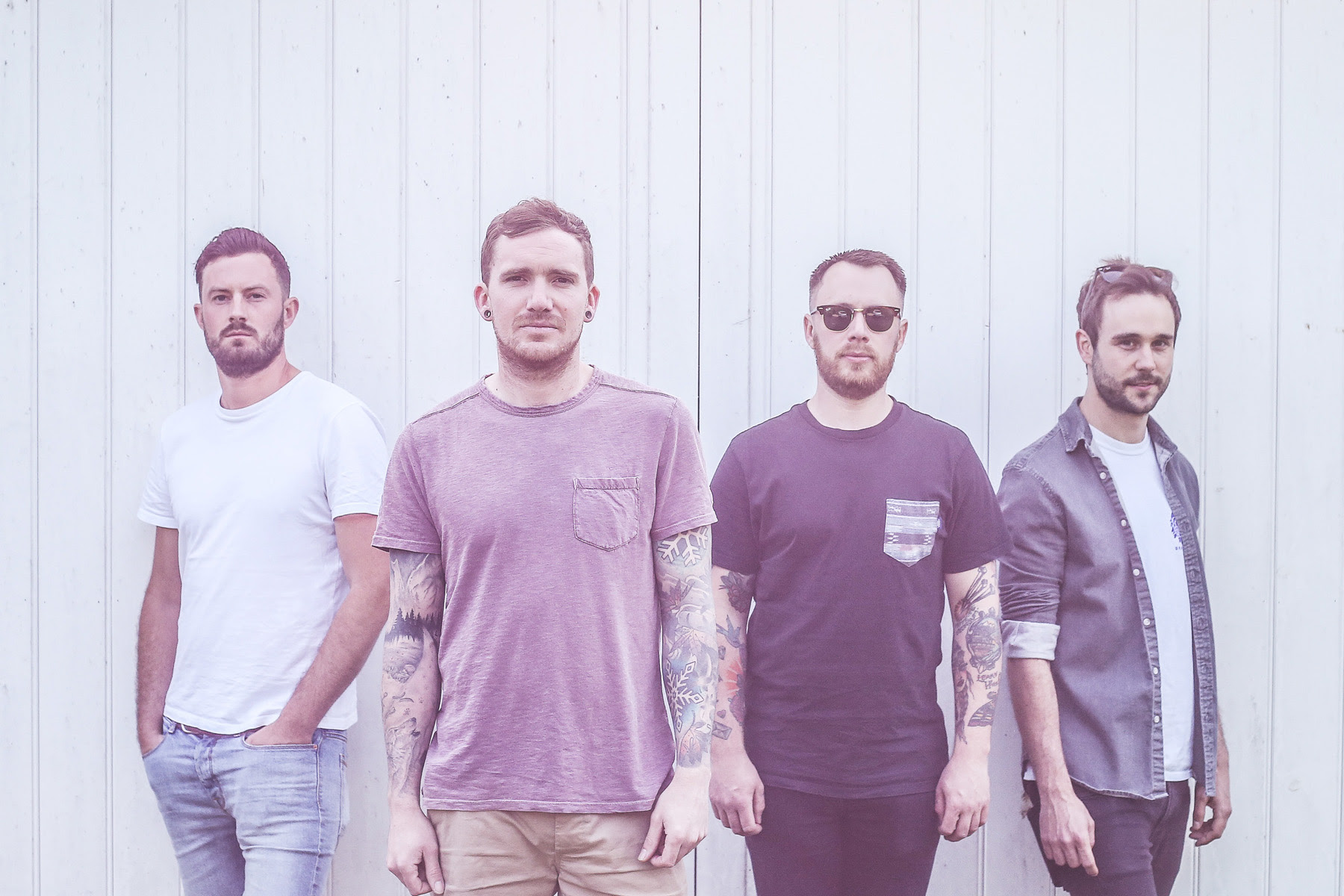 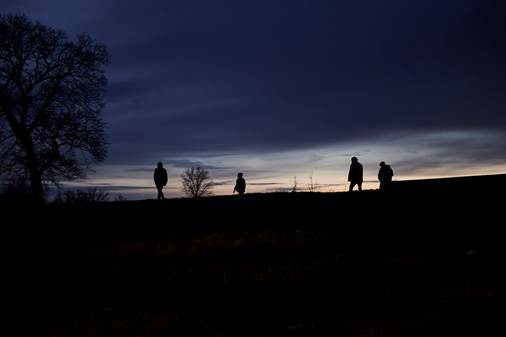 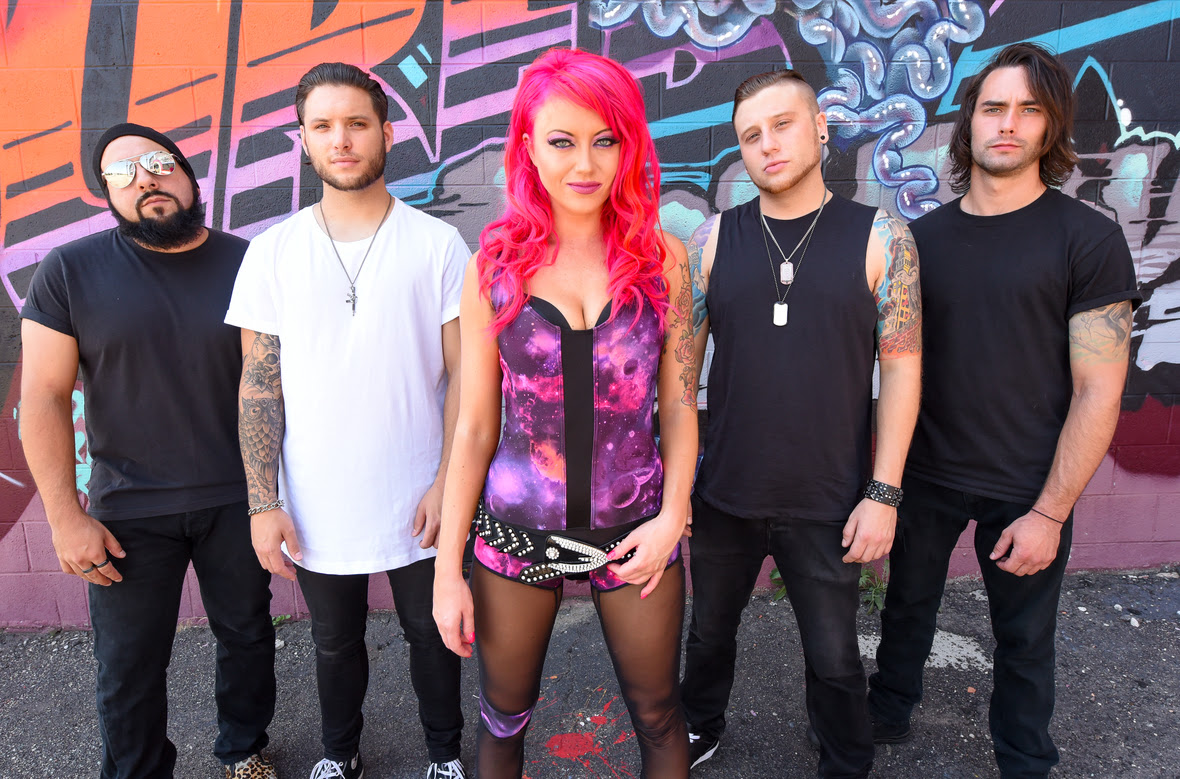 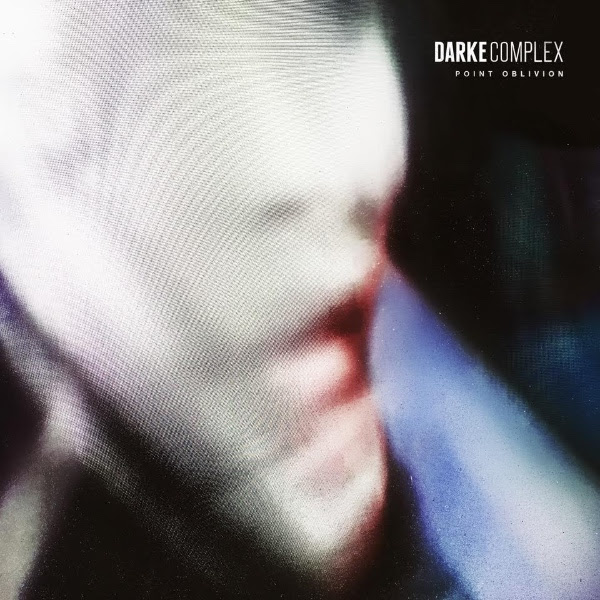