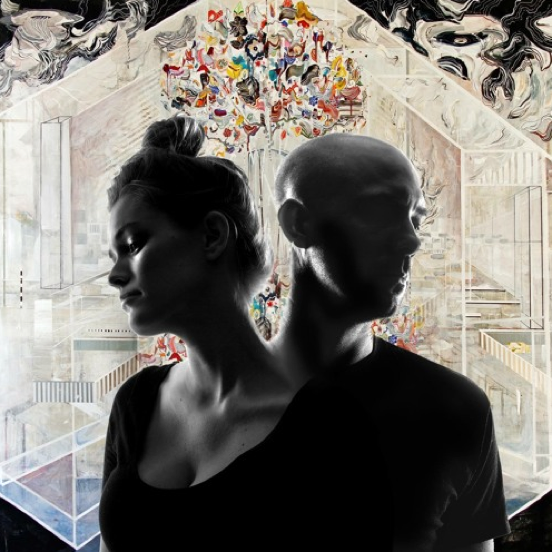 Vadawave, the band composed of husband and wife, Quinn Allman and Megan Joy are currently streaming their debut EP Out Of Body in its entirety ahead of its official release tomorrow.

Vadawave is a mixture of Quinn’s organic rock origins and electronic roots mixed with Megan’s sentimental lyrics and soulful melodies. The duo pumps out grungy rock riffs, indie dance jams, heartfelt ballads, and much in-between. The 6-song EP was written, recorded and produced by the couple.

Allman wrote all musical elements for each song with Joy coming in after to add lyrics and melodies. The duo is excited and proud to have written and recorded almost every aspect of this album by themselves, with much gratitude from help received by Chris Wilson on drums, Stetson Whitworth for recording vocals, Dan Whittaker programming percussion and the Meier family for letting the couple take over their studio for a season. 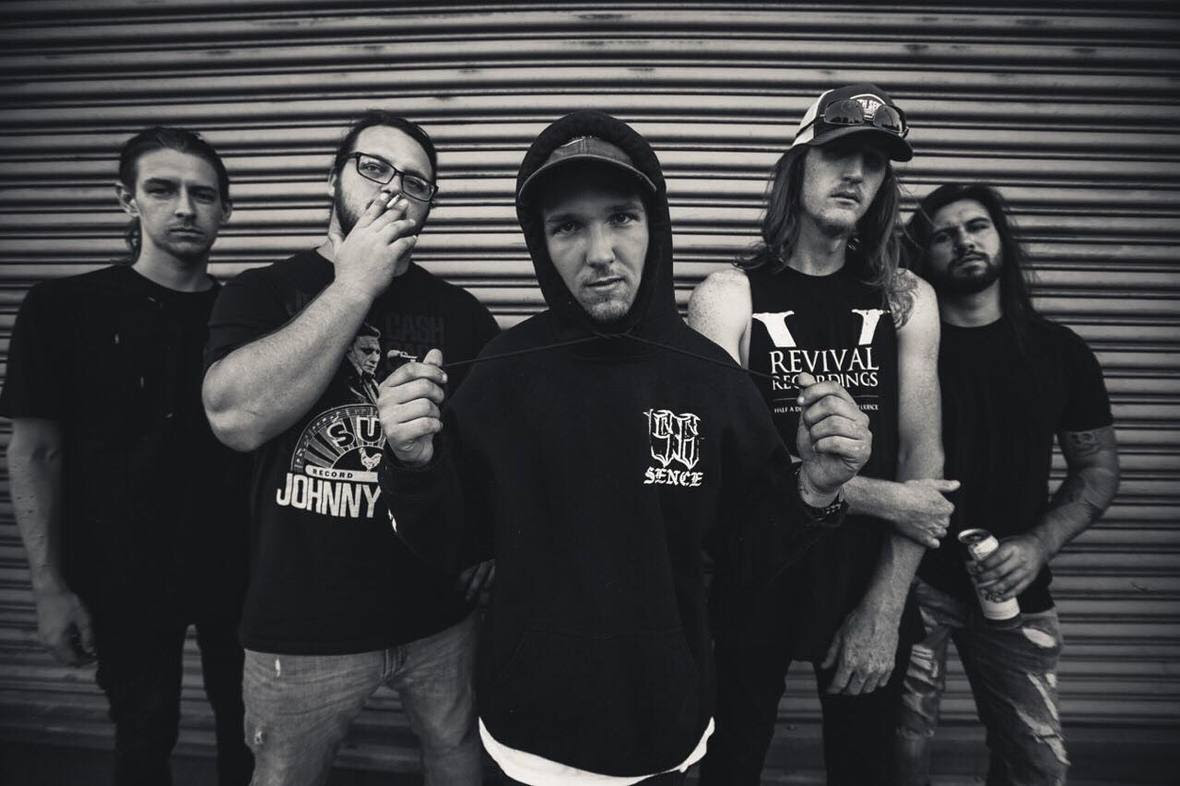 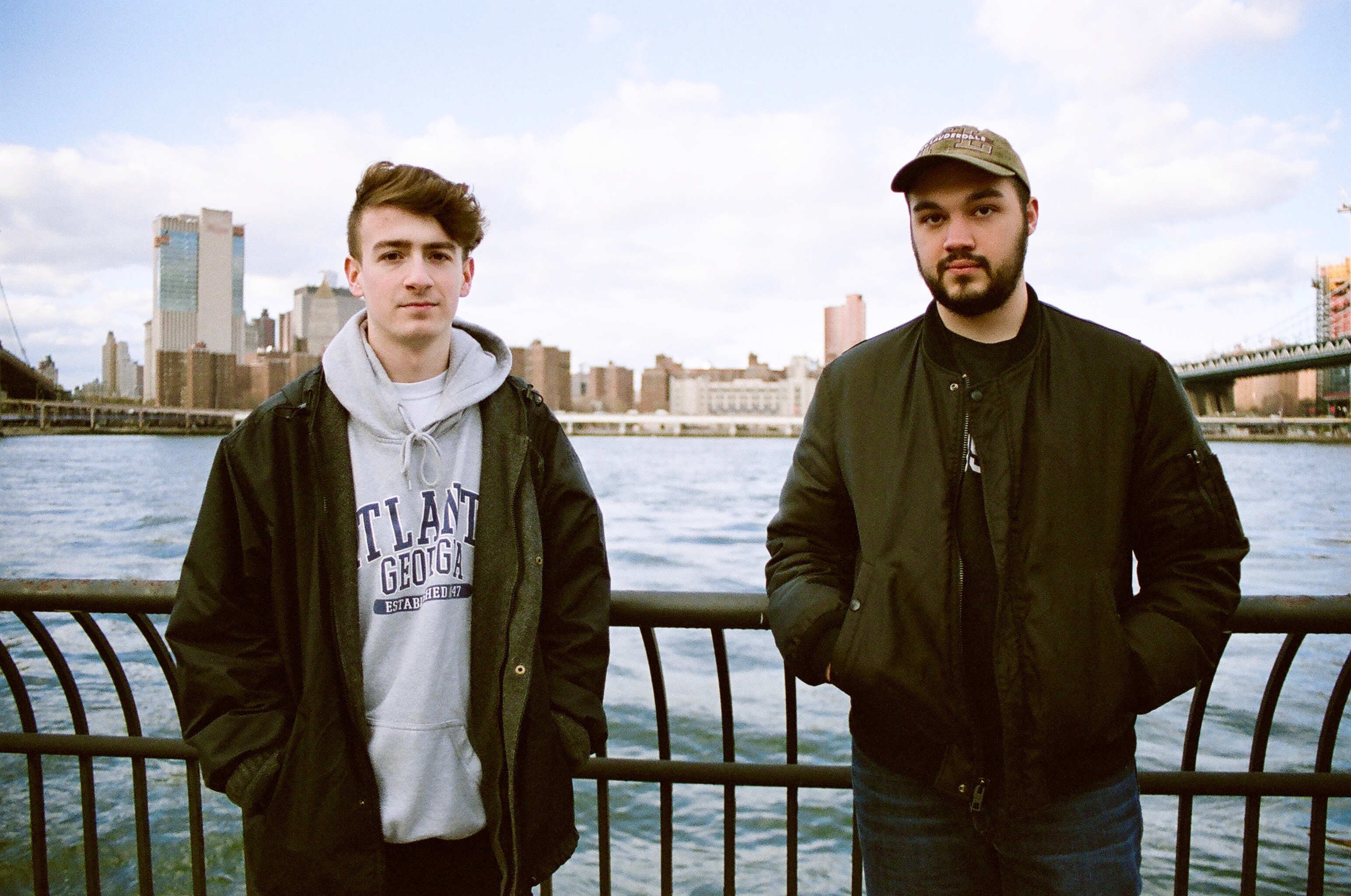 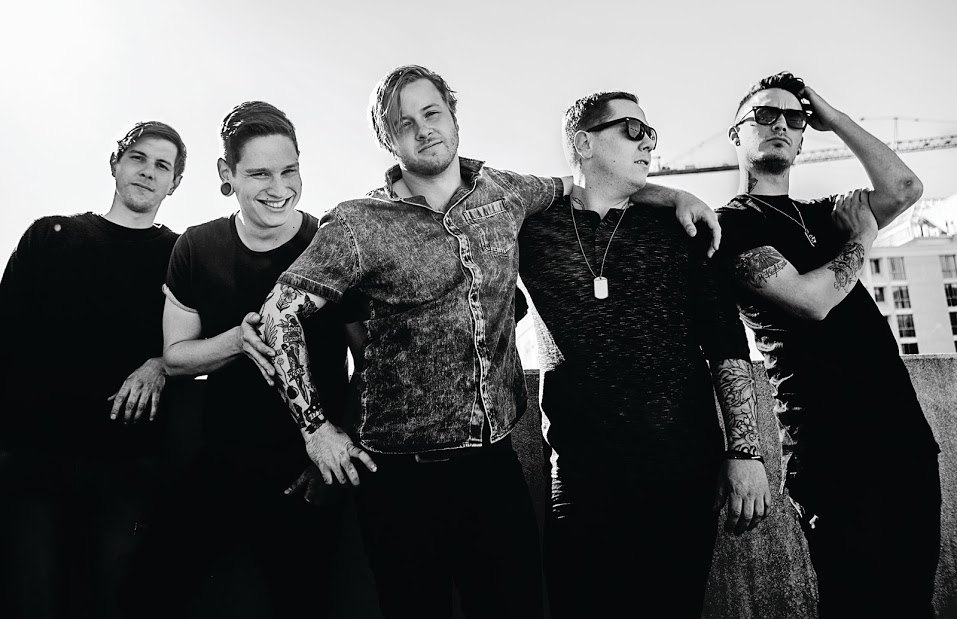