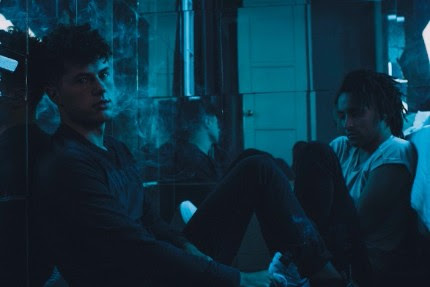 Nashville based alt-pop band Nightly have announced their debut EP, Honest, will be out this Friday (10/21) via Interscope Records. The EP features their hit song, “xo”, which has amassed 2M+ Spotify streams.

With their name translating as ‘night, love you in textspeak, Nightly match their inventively textured sound with a guileless approach to songwriting.  Singer Jonathan Capeci and guitarist Joey Beretta are Pennsylvania bred cousins who bought matching Fender Squier Stratocasters as kids. As Beretta started playing in bands in his early teens, Capeci began experimenting with songwriting and at 17 both began playing together.  A move to Nashville after a short lived college stint saw the formation of Nightly.  With a vision of bringing an urban feel to the quintessential rock-band dynamic, they quickly carved out a sound of their own, playing local clubs with a full band and independently releasing ‘xo,’ which fast made its way into rotation on Nashville’s ALT 98.3 playlist.

XO, an album by Nightly on Spotify 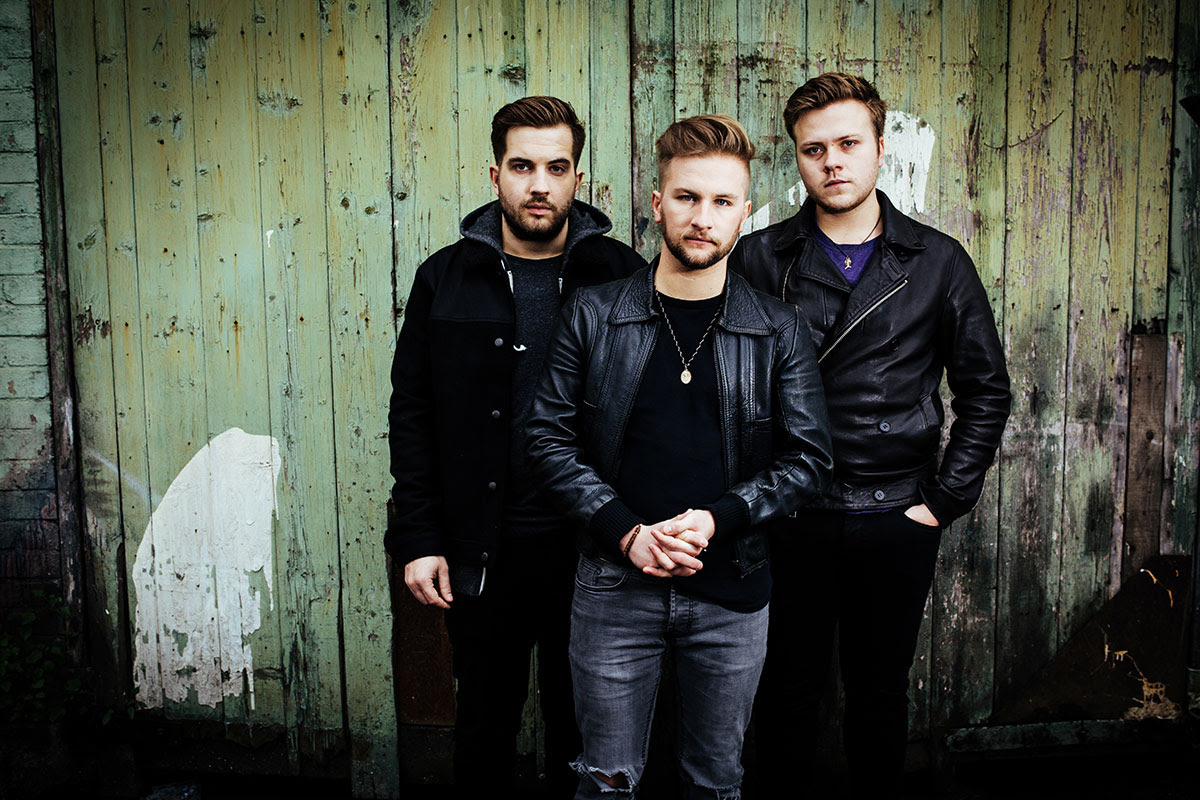 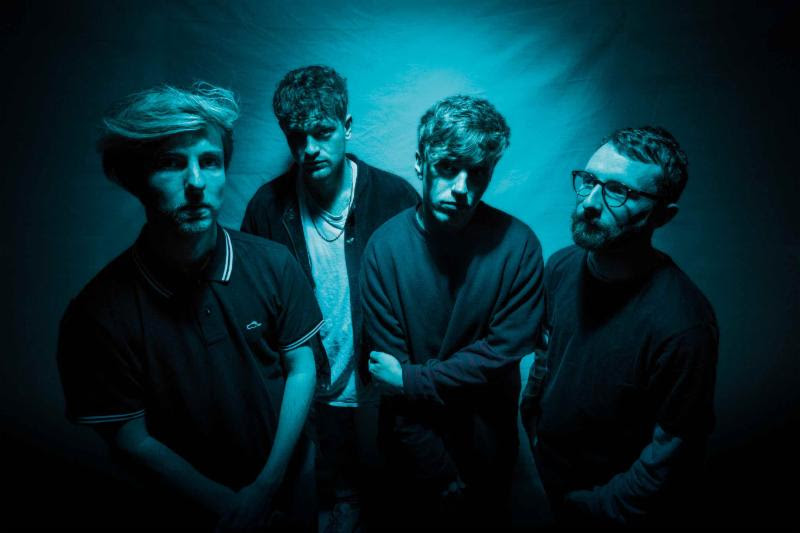 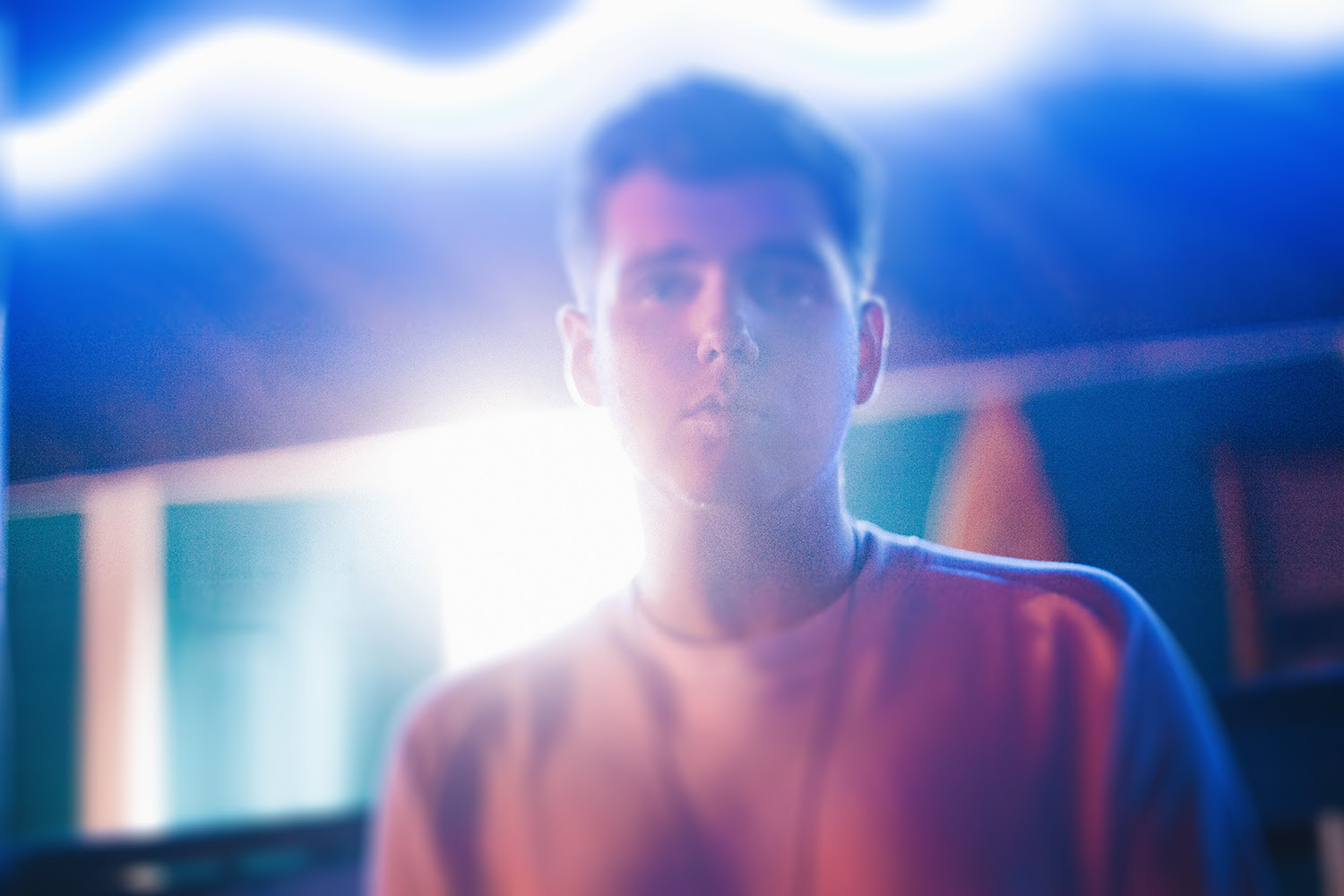 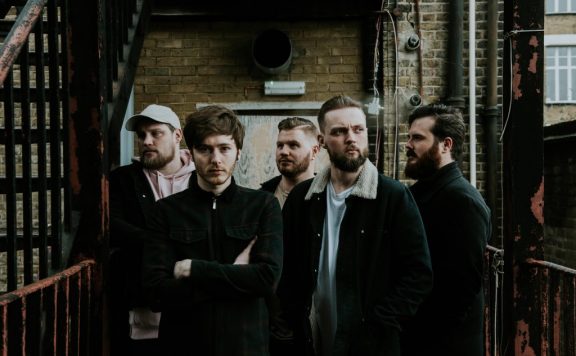