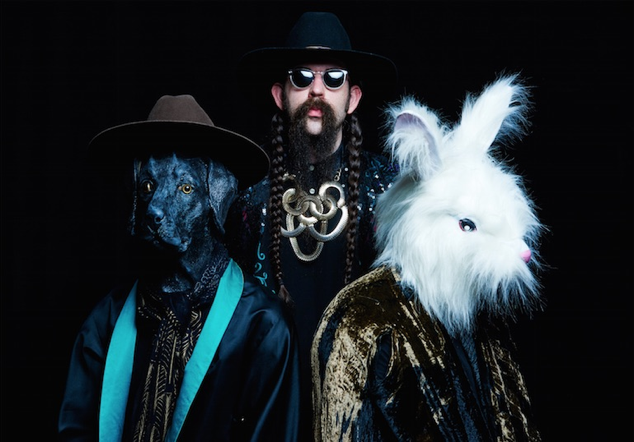 Dallas electronic act Ishi have premiered their new music video for “Bring The Thunder”, which is taken from their new EP Juno, out now. Juno is the band’s fifth independent release and third EP of their catalog, featuring a collection of songs that range from funk, nu disco, and indie rock bathed in the gospel of Prince/LCD Sound System. Ishi teamed up again with UK artist James Marsh most known for his creative album concepts with experimental UK band Talk Talk.

Bring The Thunder is the first single off of Ishi’s new EP ‘Juno’. OUT NOW! 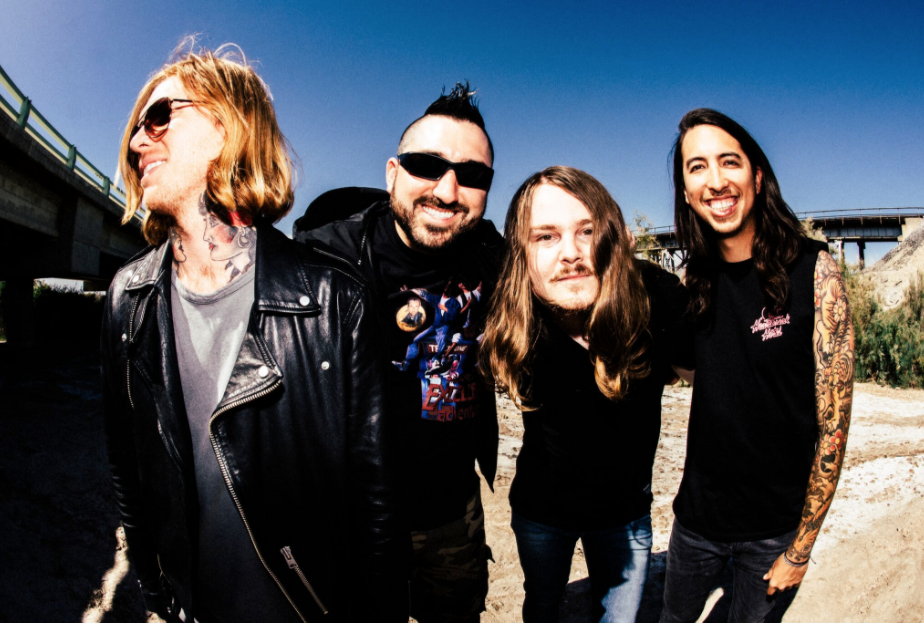 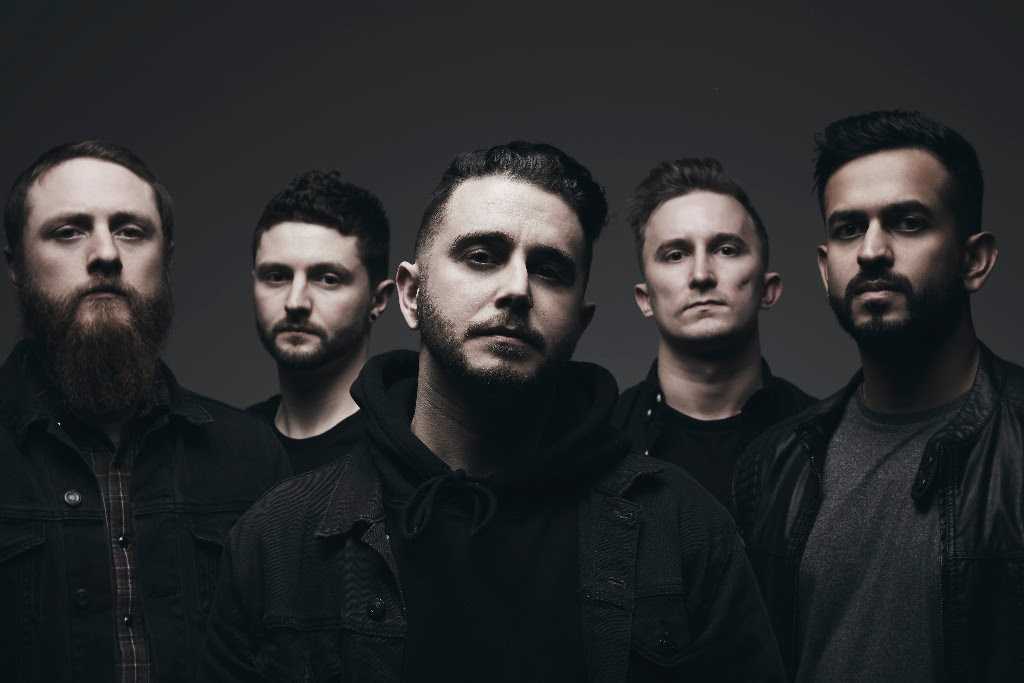 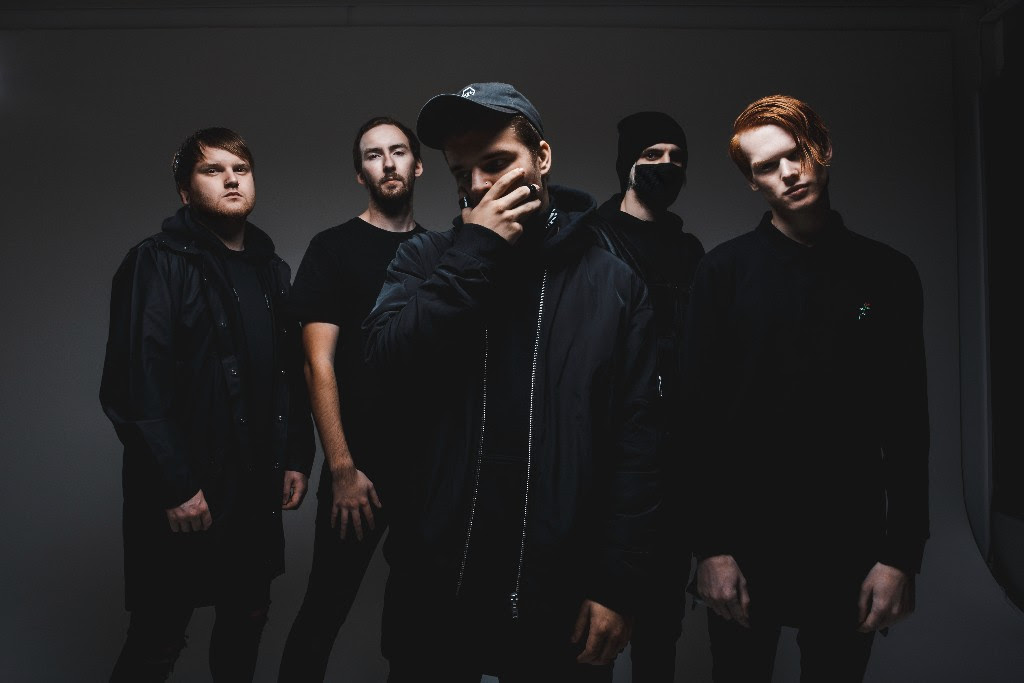 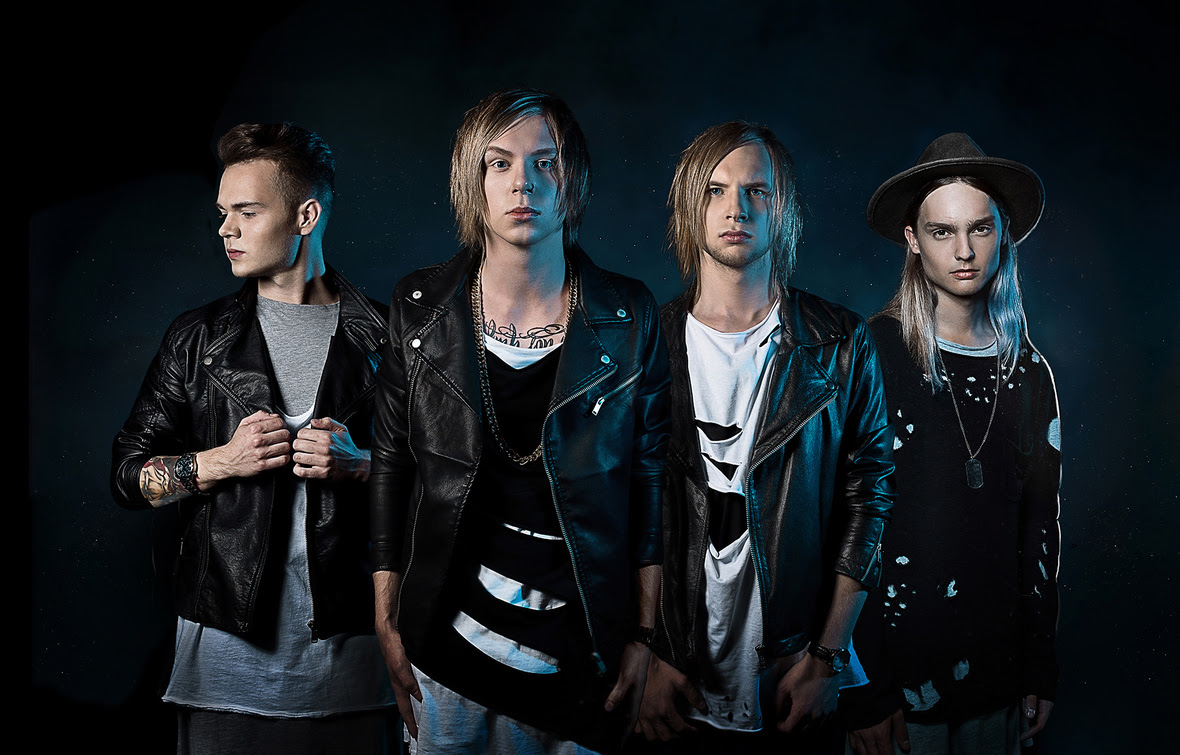