Atlanta based theatricore unit The Funeral Portrait have announced their brand new album A Moment of Silence will be out 12/16 via Revival Recordings. The album features 13 tracks, including their new one “The Water Obeyed The Gravity” which premiered today. The band’s lead vocalist describes the album: “We went into recording A Moment Of Silence trying to display a more dangerous and honest side of The Funeral Portrait. Everything on this record is real and played from the heart.” Lead guitarist Juergie echoes:

“A Moment of Silence is a story that explores one man’s journey through the afterlife. In this universe there is eternity after death, but there is no god and there is no heaven. This man has been told his entire life that when he died, he would be greeted by God at the gates of heaven. Now he must drift and observe, waiting for the truth to reveal itself.”

The Funeral Portrait — ‘The Water Obeyed The Gravity’ — from the album A Moment of Silence available 12/16/16. Distributed by Sony Red / Artery Video directed by Robbie Grantham. Click to listen to The Funeral Portrait on Spotify: https://goo.gl/Gry7d2 Get your copy of ‘A Moment of Silence” here: iTunes: http://hyperurl.co/TFPRocks Amazon: https://amzn.com/B01M1IHLP5 Google Play: http://hyperurl.co/TFPGooglePlay MerchNow: https://goo.gl/pl0wDu -Lyrics- I fled the enigmatic state; so far it’s led to nothing. 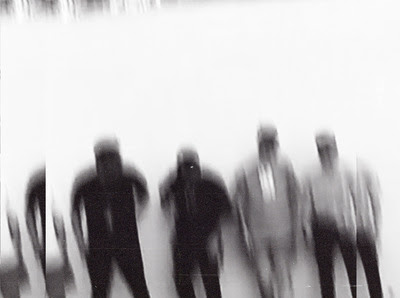 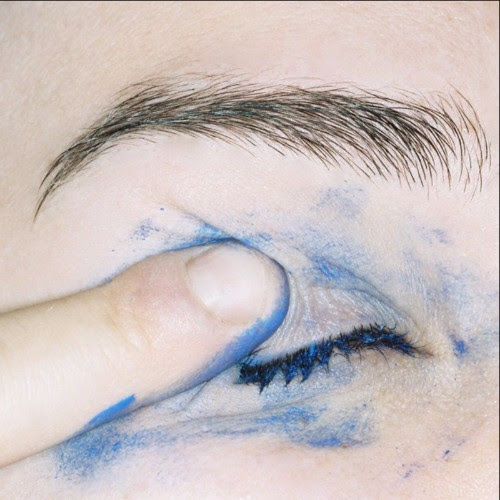 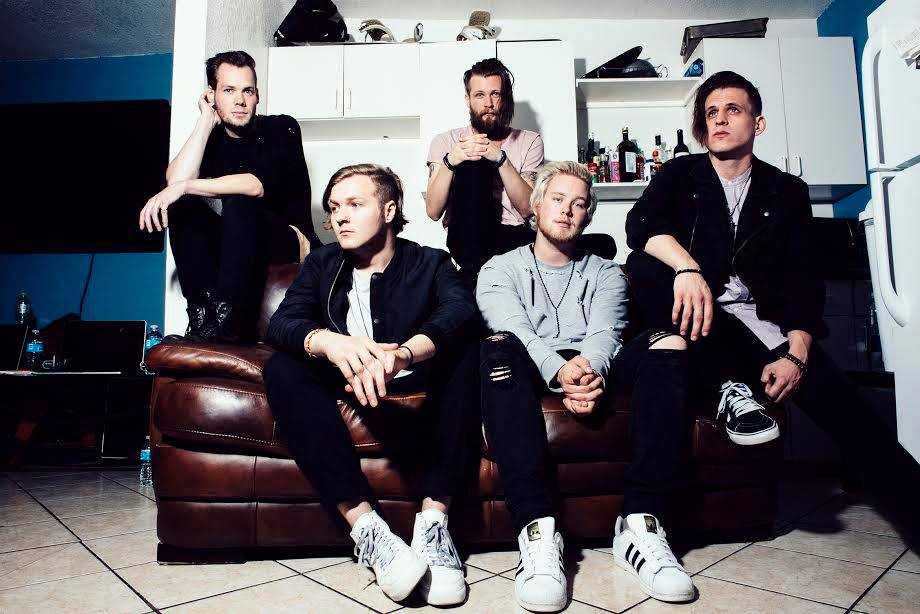 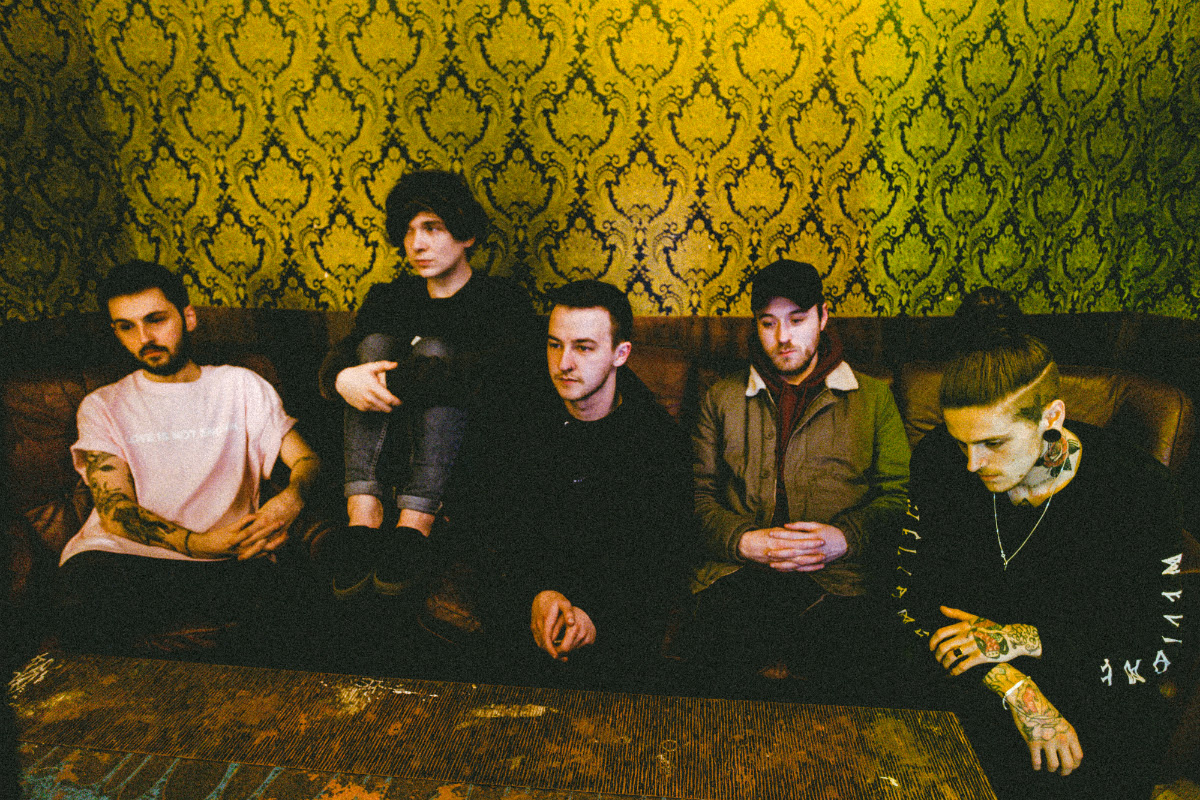