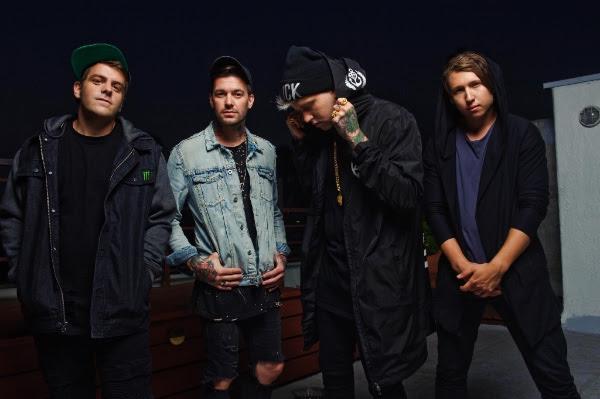 Atilla have released another new track and music video, “Bulletproof”, which is taken from their upcoming album Chaos, out 11/4 via SharpTone Records.

“I had no idea what to expect before meeting and working with Attila,” Nasso said, offering some insight into the shoot and the band’s psyche. “What I’ve come to learn is they are one of the most driven and dedicated bands out there today. It was well over 100 degrees when we shot the video down in Tampa. You could literally cook a steak on those metal containers. Those dudes were up nearly two stories high for over eight hours and never complained once.”

He continued, “There’s a reason why Attila is making so much noise right now. It’s because they are relentless and unfuckingstoppable. I know this new album is the start of a very exciting new chapter for them, and I’m proud to be a part of it.”

GET CHAOS: http://smarturl.it/a09pug http://sharptonerecords.merchnow.com Subscribe: https://smarturl.it/SharpToneRecs Directed by: Frankie Nasso GET UP Cut me up I’m a badass I don’t really care About your opinions of me Born without these emotions I just live inside the world thats been given to me I just came to kick some ass and 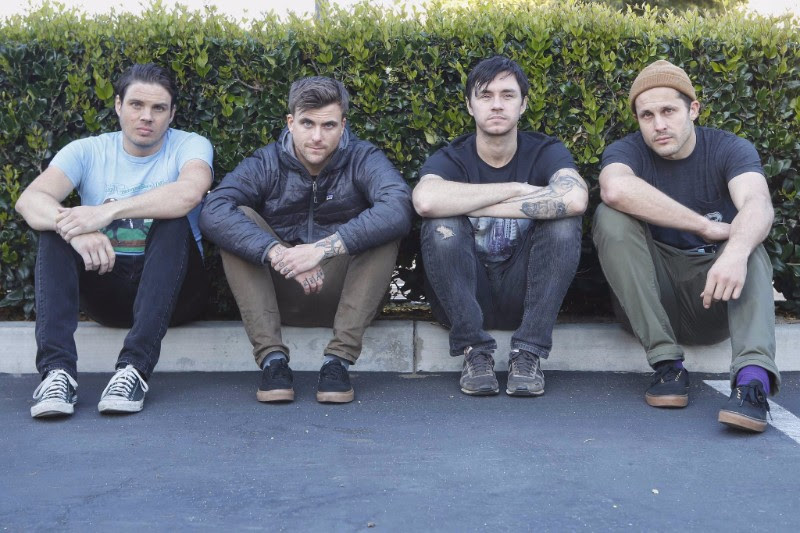 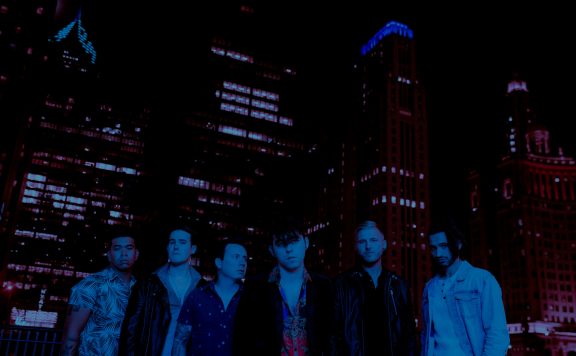 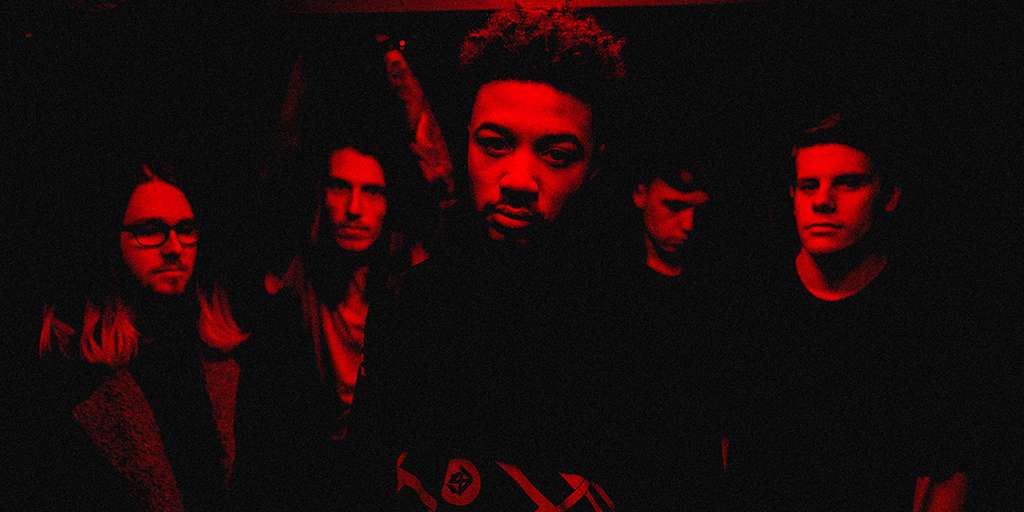