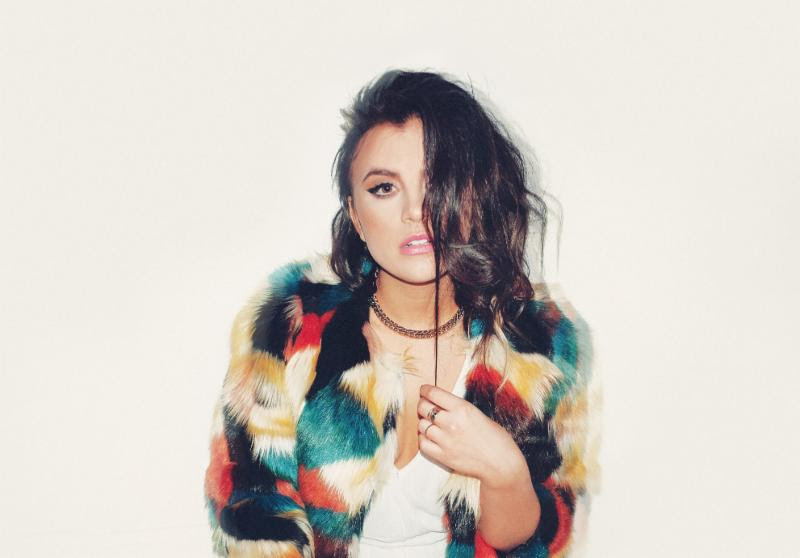 Electro-pop artist Tayler Buono has released the music video for her latest single “Something About You”.

“I wrote ‘Something About You’ in an attempt to explain the unexplainable in a relationship,” Tayler stated in a recent interview with Galore. “The feeling you can’t quite capture through words, the memory you love to hold on to. There’s sort of a nostalgia in the unknown and this song is about my own. For me, it’s about this guy I’ve known since I was 15 that I’ve always been drawn to. It’s about summer nights and carefree adventures we’ve had.”

“The video shoot was kind of spontaneous. I was in LA writing and recording so I had my videographer meet me out here. We shot it all in Malibu and LA on evening – we just drove around and would pull over at different cool places we found. I feel like the video reflects the nostalgic, free spirited feel of the song and has some pretty cool, artistic visual effects.”

Tayler Buono – Something About You 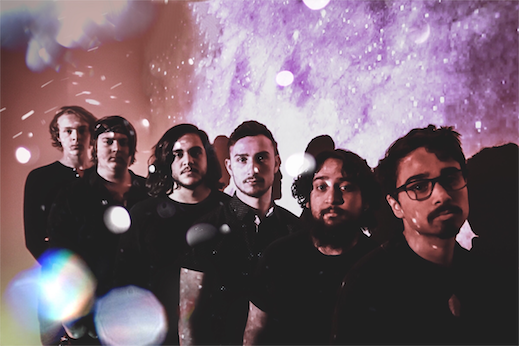 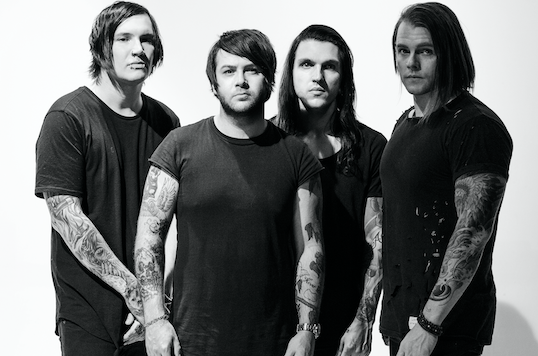 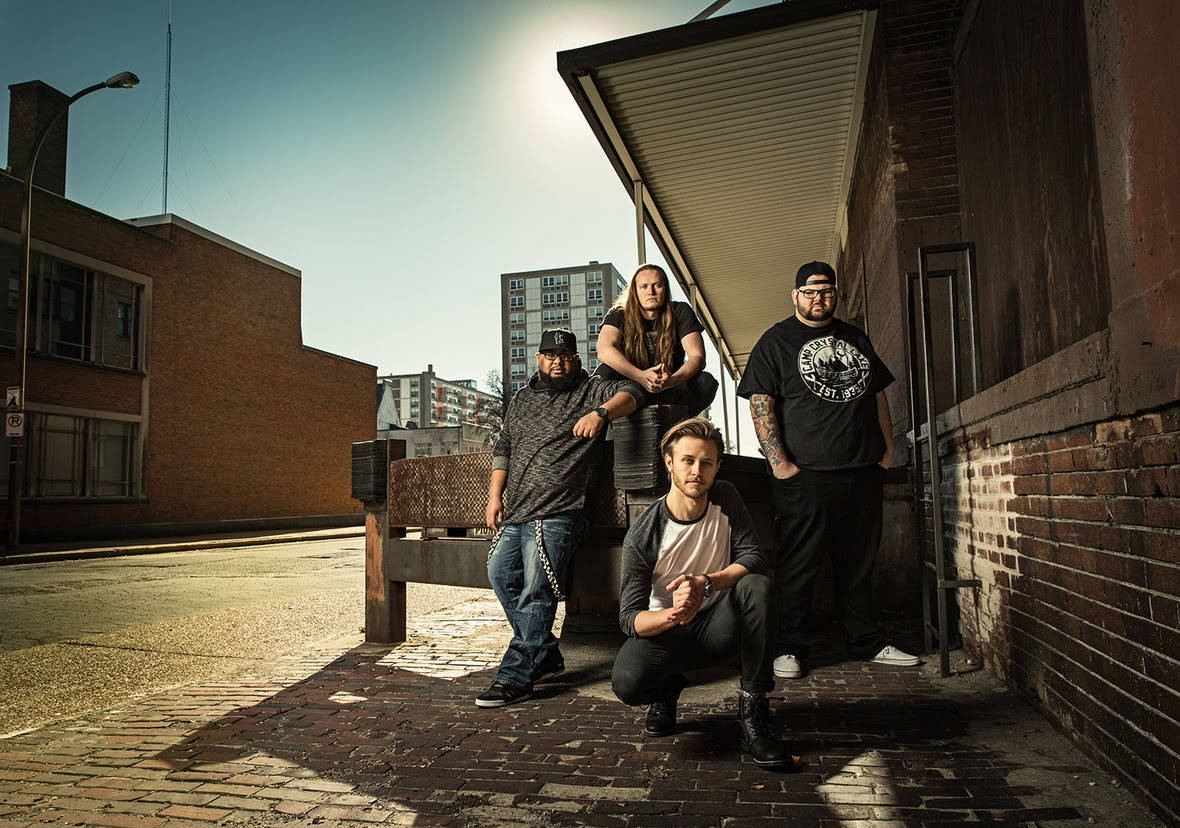