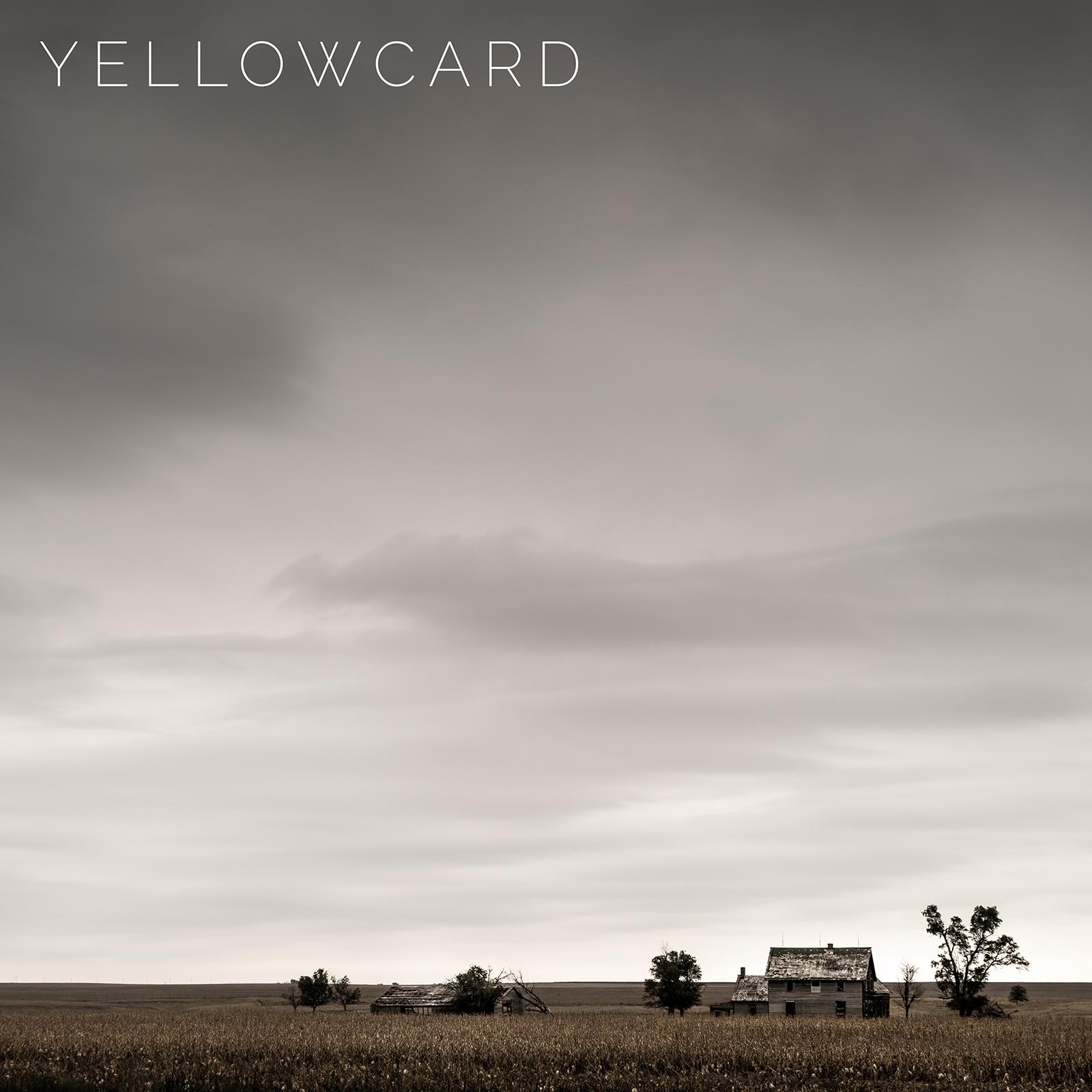 There’s a famous quote, “when one chapter ends, another begins” that is all too applicable to the large majority of events we go through during the journey we call life. Some of these endings inevitably feel unfortunate or come across as a necessary evil, while others deliver a feeling of closure and peace. After two decades and 9 studio albums, alternative rock mainstays Yellowcard had come to the difficult decision that their new, self-titled album would be their 10th and final record, wrapping up an illustrious career that influenced countless numbers of people. The band opted to handle the majority of the work for their final record, keeping it wholly rooted from within themselves and in hopes of creating a lasting finale to their incredible journey. With such a difficult decision surrounding the record and the band, the underlying hope was that it would leave a lasting impression, one that is truly befitting of their legacy.

Ultimately, this is a love letter and a farewell letter to their loyal fan-base, resulting in an album that will strike more at the heartstrings of their current audience rather than drawing in new fans. There’s throwbacks to the sound that put Yellowcard on the path to stardom from their first decade as a band to the continuation and expansion of the style they’ve crafted over the past decade. It’s also painfully obvious this is a farewell from the band as they leave very little, if any doubt that they’ll be reuniting once again, at least anytime soon. This becomes a noticeable trend throughout the whole of the record as the themes of goodbye, fan embracement and acceptance of moving on with their lives after their final tour come through vividly in the vast majority of the songs.

The official music video for Yellowcard’s single “The Hurt Is Gone” off the band’s final self titled album out now!

When it comes to what the album actually sounds like, there’s an extremely varied approach culminating in a record that harkens back throughout Yellowcard’s discography wholly, pulling bits and pieces from each release. This further helps the record and their career give a feeling of coming full circle whilst never truly leaving their beginning roots in the dust like many bands have done lately. The album opener “Rest In Peace” features the violins the band is known for, “What Appears” lives on a bouncy riff and poppy structure while “Got Yours” shows off the edgier, punk driven style that they made a name off of when they first started. Between the more upbeat approach lies slow-paced tracks like the piano led “Leave a Light On” and the 7-minute album closer “Fields & Fences”, which sees the simple plucking of chords and strings slowly crescendo into a more traditional sound for the band as it closes off to the sound of violins, making for a beautiful end to both the band and album.

Whether it’s at the beginning, middle or end of an artist’s’ career, self-titled records should make a statement as it is a true reflection of the what the band wholly embraces. This led to Yellowcard wanting to release their finale as their self-titled, knowing wholly it was their last and that they would leave nothing left on the table, making it one of their stronger records of their career. It truly boils down to a record that wraps up their career sonically, lyrically and personally into a package of 10 long-lasting tracks for themselves and for their fans. There’s nothing wholly unique being output, and that’s perfectly fine as it’s less about doing something different and more about embracing the next steps in their lives and what that’ll be without music – and that is where they succeed brilliantly. 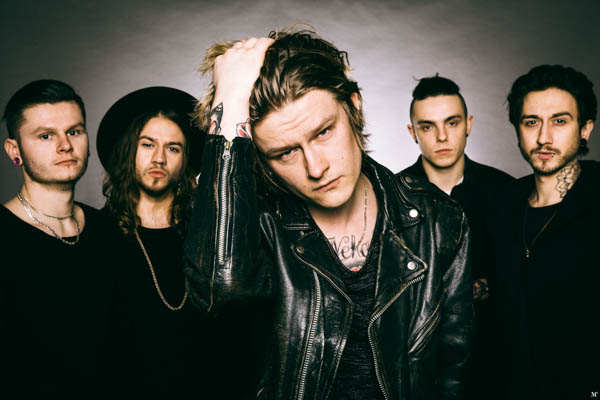 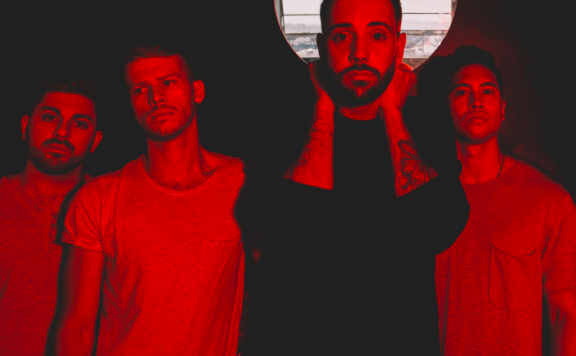