Houston, TX based Waterparks have announced their debut album, Double Dare, will be released on November 4 via Equal Vision Records. In celebration the band had premiered the lead single, “Stupid For You” and launched album pre-orders here.

Of the forthcoming full-length, frontman Awsten Knight shares, “It’s just more. Everything about it is expanded and bigger. We wanted to push the boundaries to show people that you can be more than one thing. This isn’t just a “pop-punk” band and I think when people hear the rest of the album, it’ll be pretty apparent. There are songs that have elements of jazz, hip-hip, pop, indie, electronic, punk, etc. As far as the lyrics go, they’re more personal than they’ve been on any other Waterparks release. This album has been in the works since last August or September, and in that time I’ve felt and dealt with a lot of different things. I was probably more open than I should be with some stuff but it’s fine. Honest songs are always best. It’s also got me at my happiest, so that’s a thing too.”

Waterparks – Stupid For You 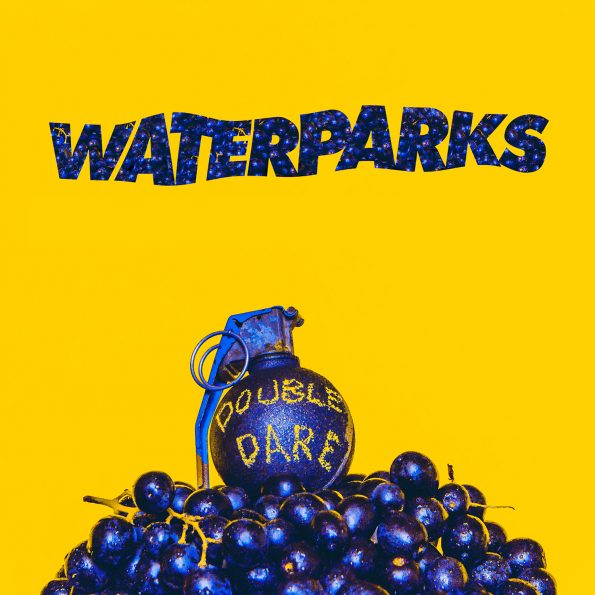 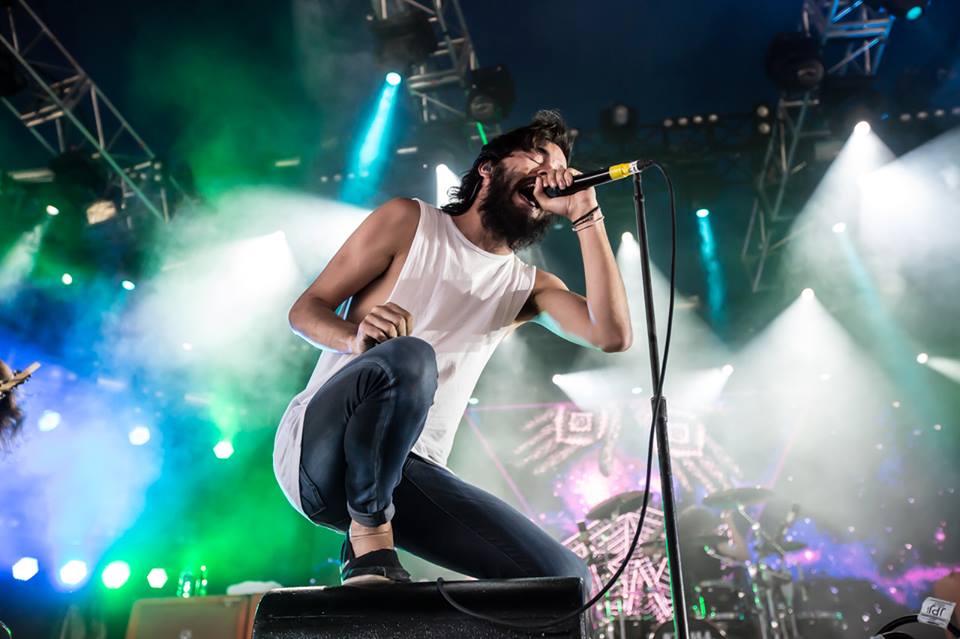 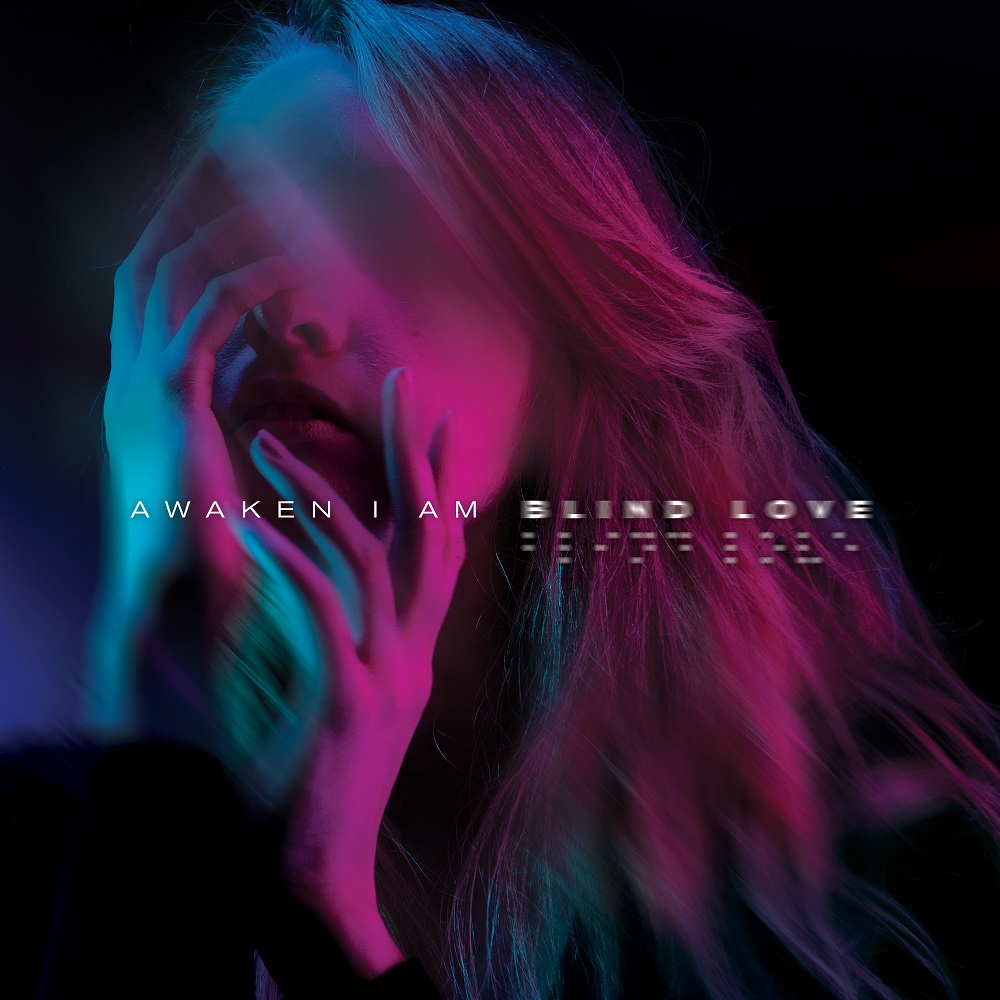 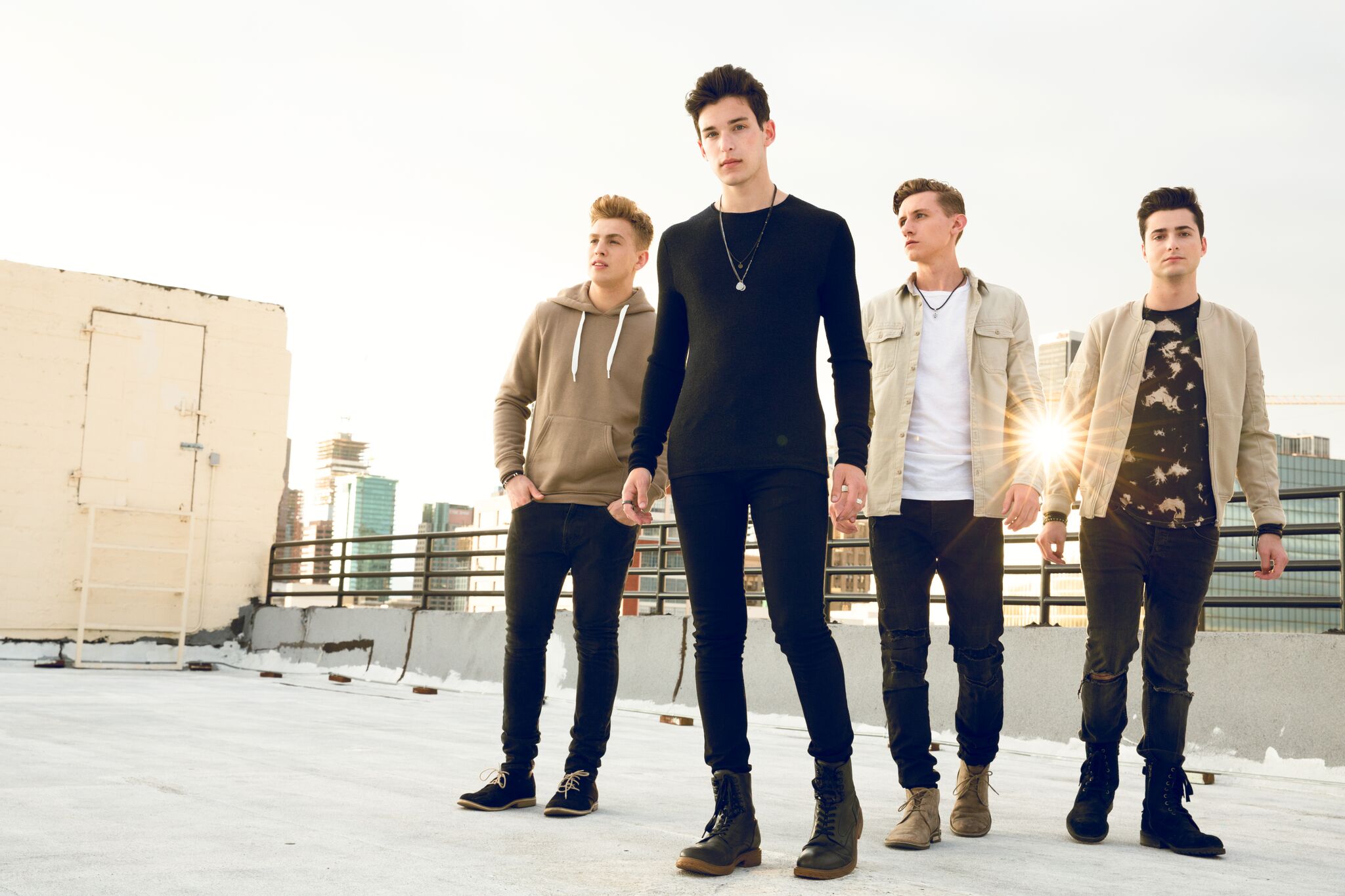