Melbourne melodic hardcore outfit Spectral Fires have announced their new EP, Wayfarer, will be released October 21 through Collision Course Records/MGM Distribution. The five-piece also premiered their new track and video for “New Resolve”, as seen below.

Vocalist Jack was beaming about the new record and the chance to work with Jay Maas. “As long-time admirers of Jay, we were so lucky to have him produce and mix the record – the whole experience was like a dream. The six tracks on Wayfarer centre around the theme of journeying, moving from one place or time to another – and the motivations, obstacles, and help we find on the way.”

Spectral Fires was formed in 2013 by two sets of brothers, Harry and Jonah Pratt (guitars) and Lachlan and Daniel Cooper (drums and bass) along with long-term high school mate Jack Jeffree on vocals. 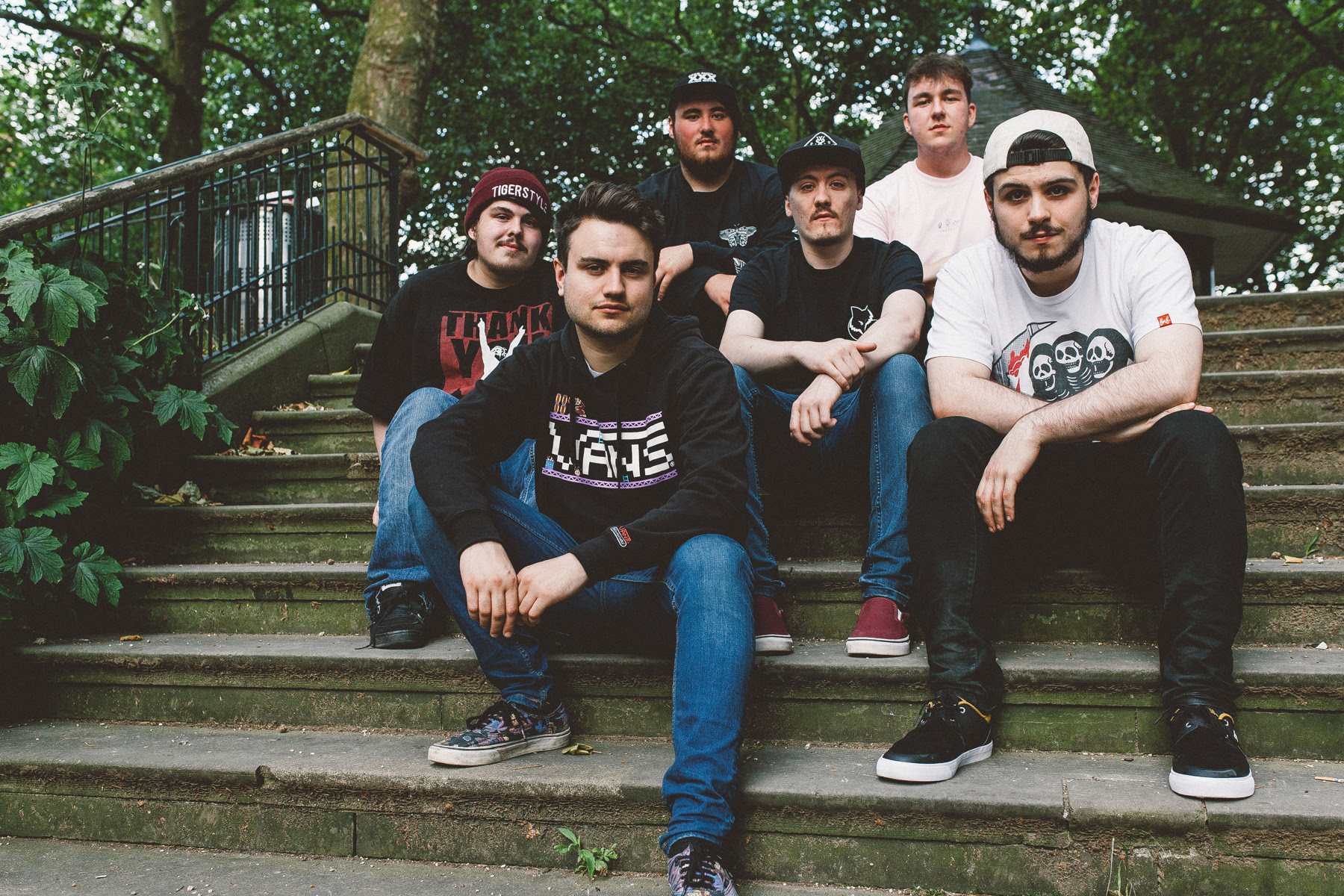 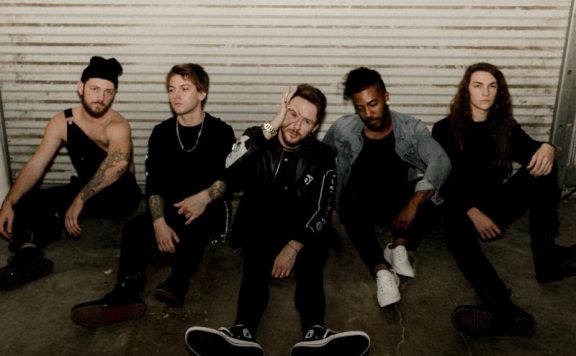 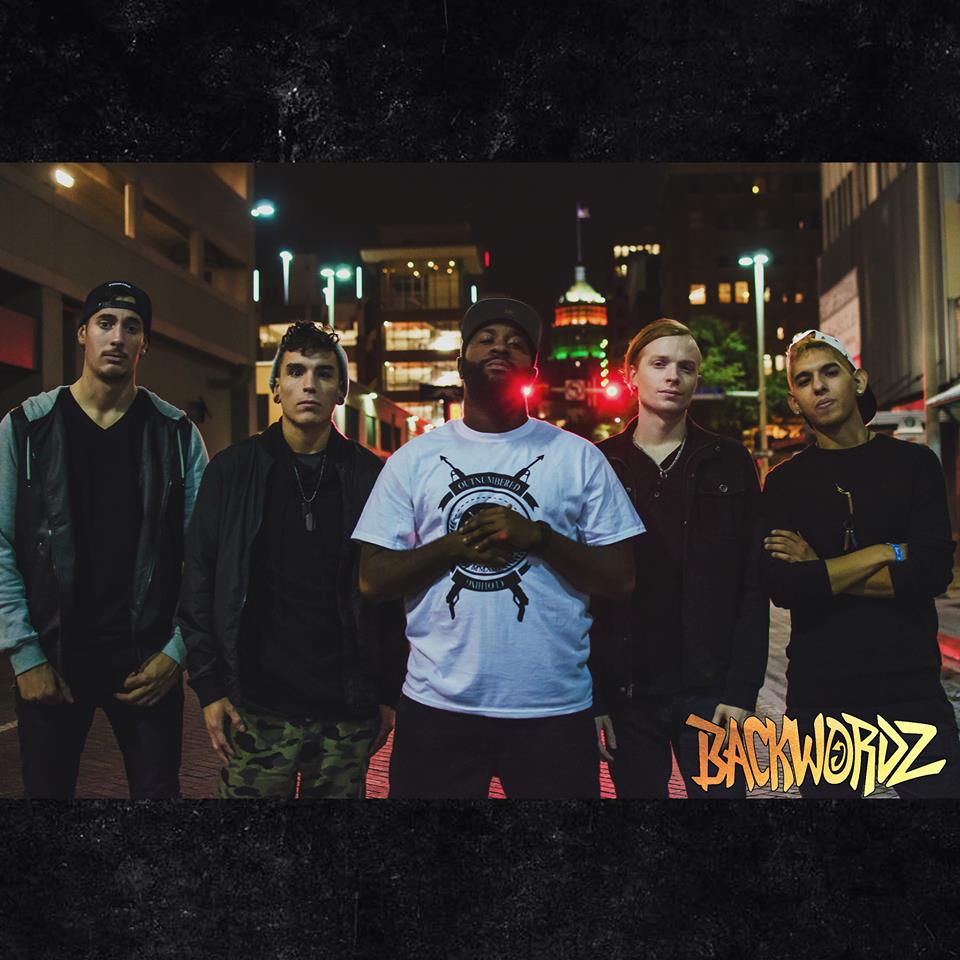