LA rock outfit New Language is a new, gritty in-your-face act formed by Tyler Demorest and Matt Cohen, who joined forces with Tony Hajjar (At The Drive-In, Sparta) to produce new music. Though the three had originally intended to create an EP, their sessions together quickly turned into a summer spent recording a handful of songs that are now beginning to surface. NEW LANGUAGE’s fiery brand of rock and roll calls to mind greats like Queens of The Stone Age and Foo Fighters; their sound blazes with a passion and fury unmatched by their contemporaries. 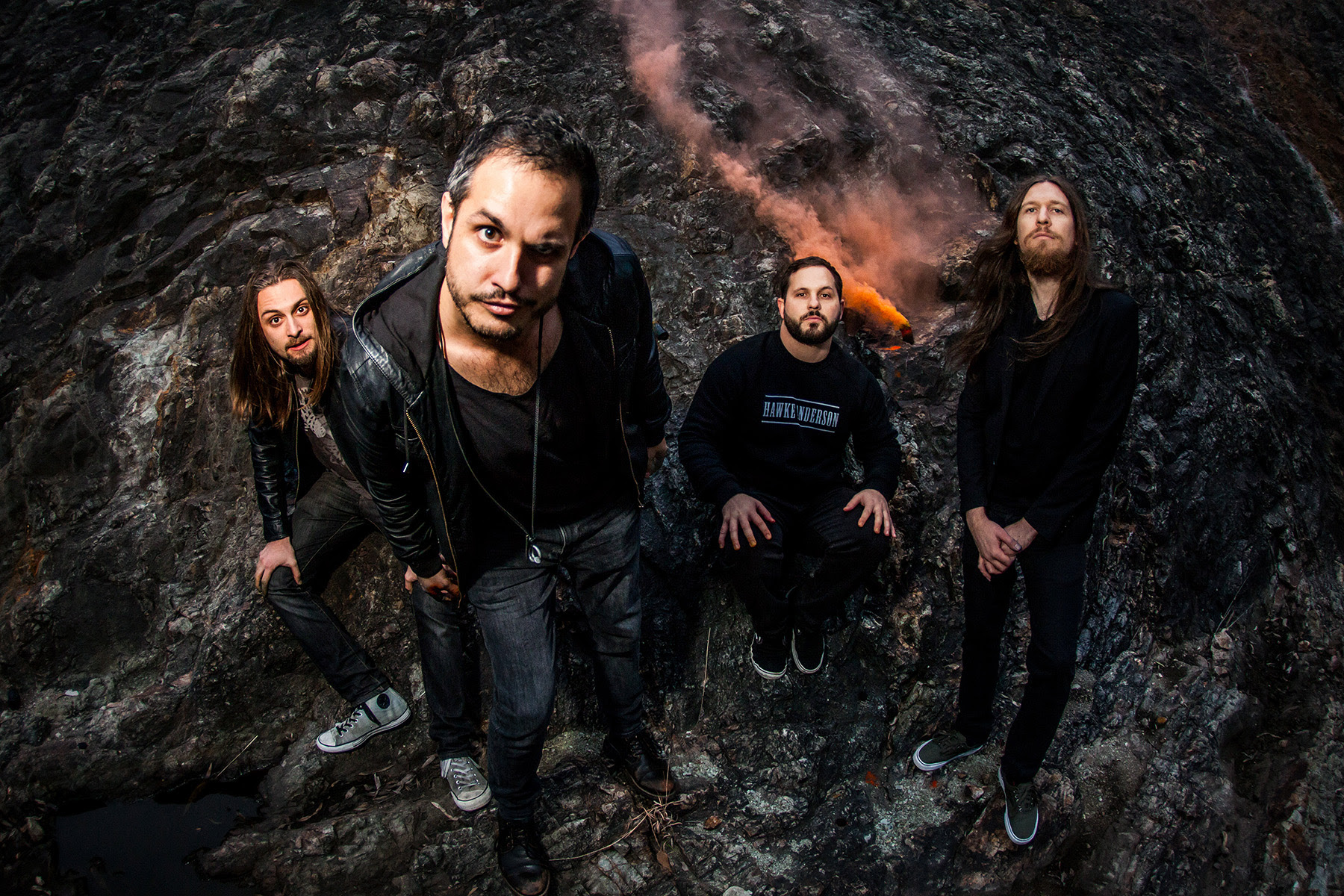 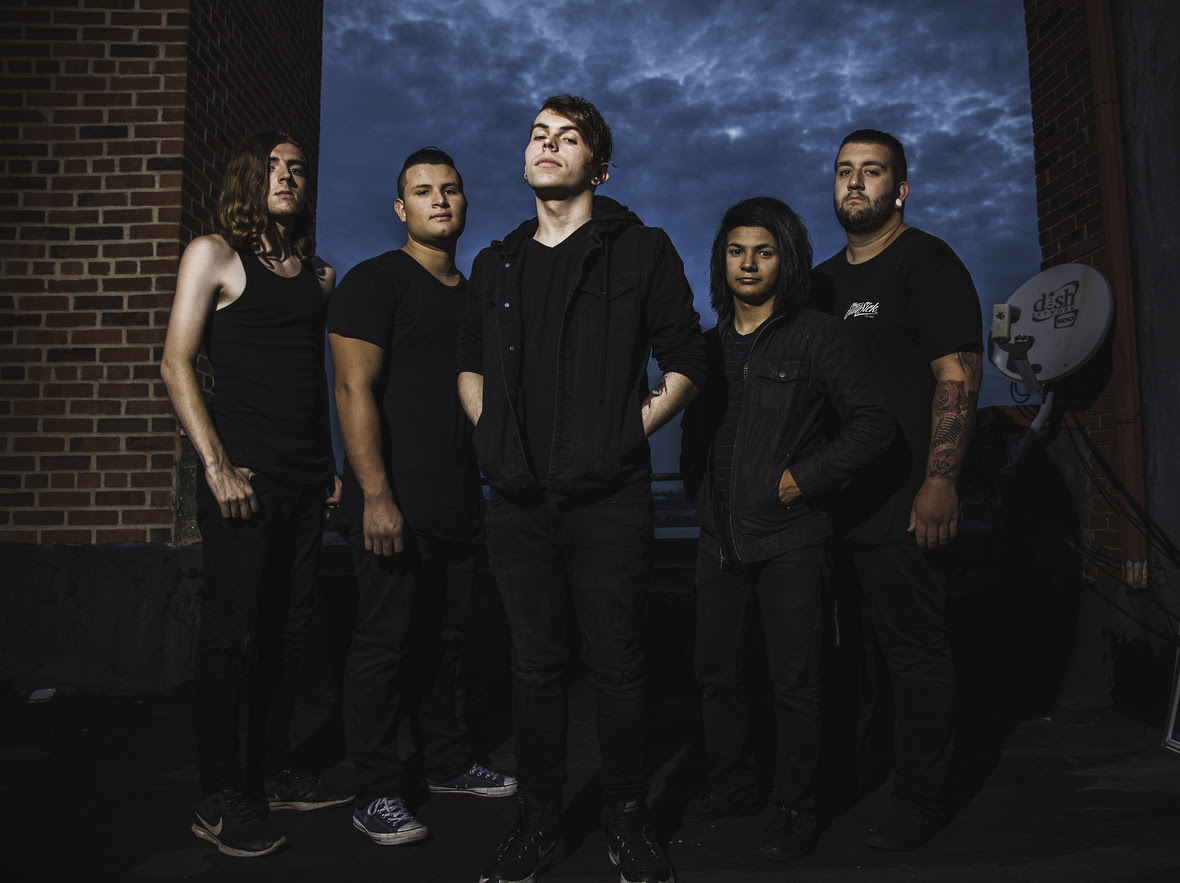 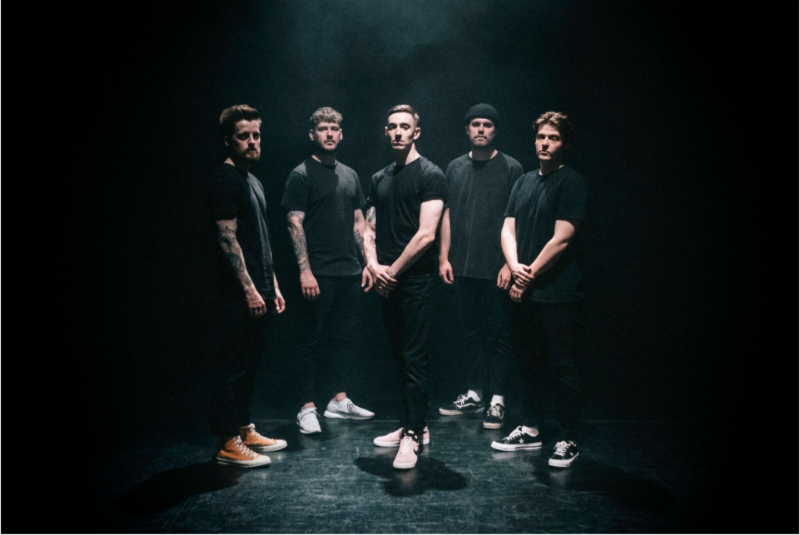