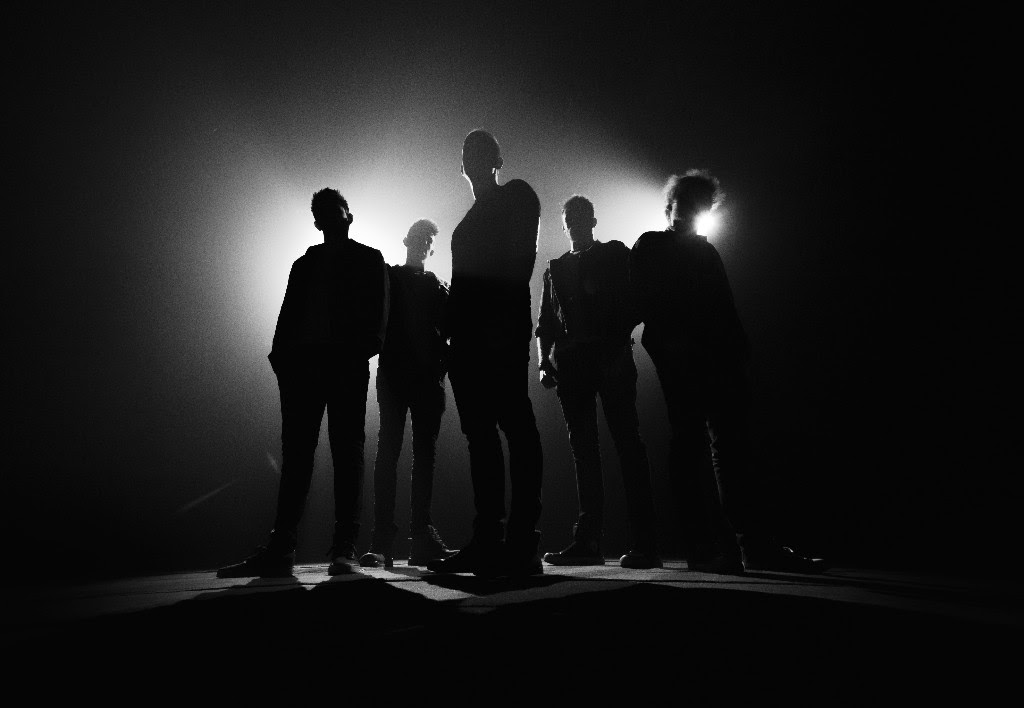 Norwich alternative rock outfit Lightscape have revealed their new single “Running”, which is taken from their forthcoming EP For Present, For Past, due out 9/2.

After their success of their debut EP they went on to record the new release with by Oz Craggs at Hidden Track Studios Although this mini EP has only got three tracks, you can expect huge choruses, catchy hooks and powerfully enticing vocal melodies.

“We wouldn’t release anything we didn’t already love, we just hope that everyone else digs them too.” explains the band. “We love music, we love songwriting, and we love performing. We just need a chance to be heard.”

‘Running’ taken from the bands new EP ‘FOr Present, For Past’ due for release on the 2nd September 2016. 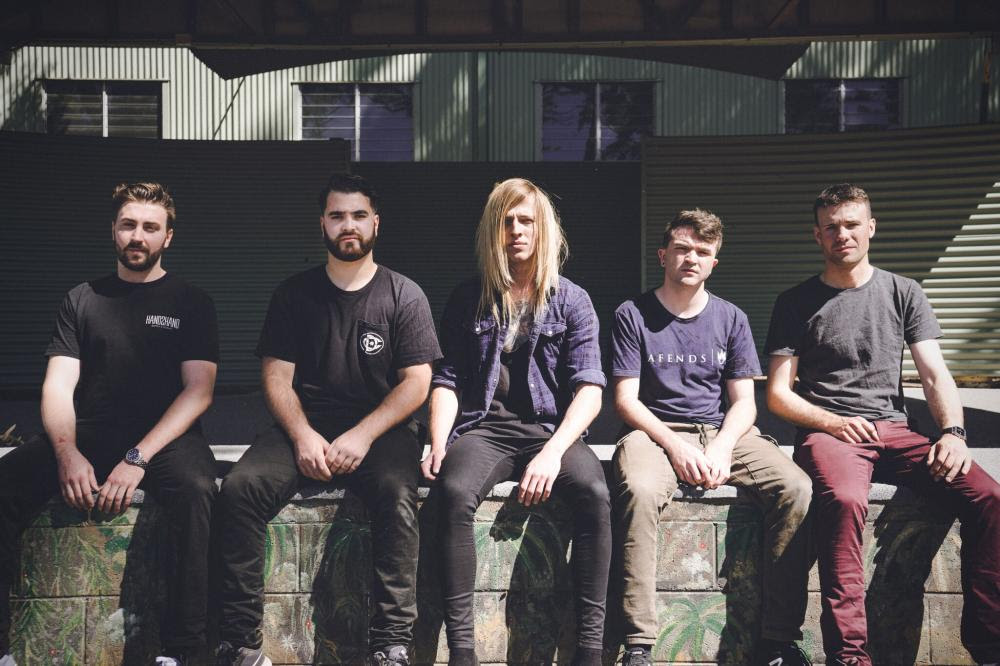 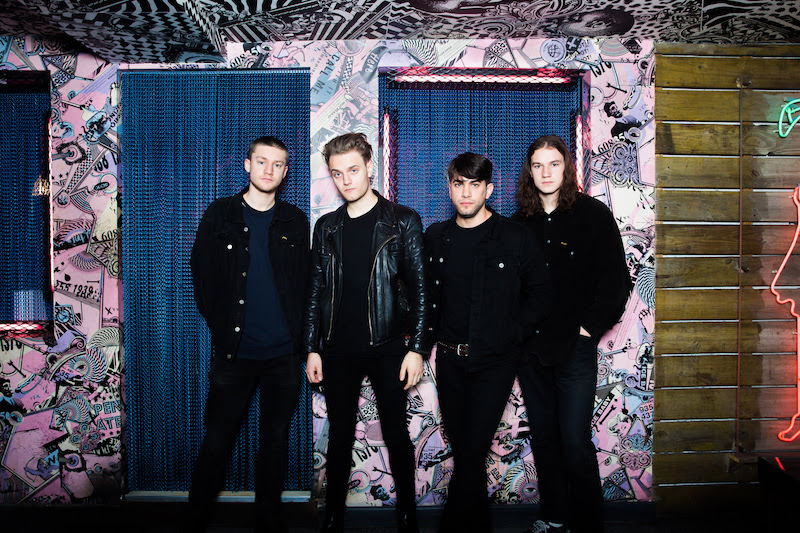 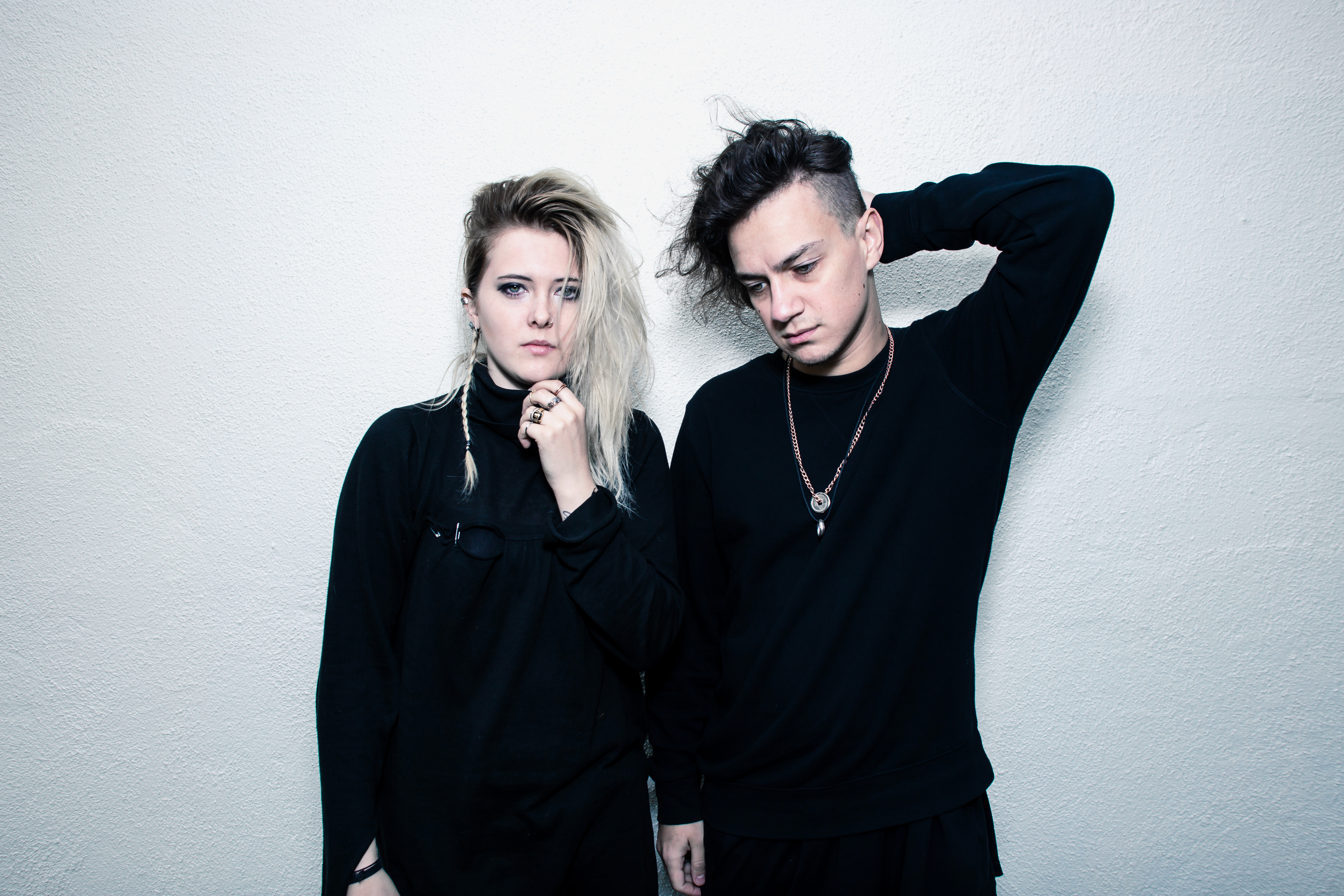