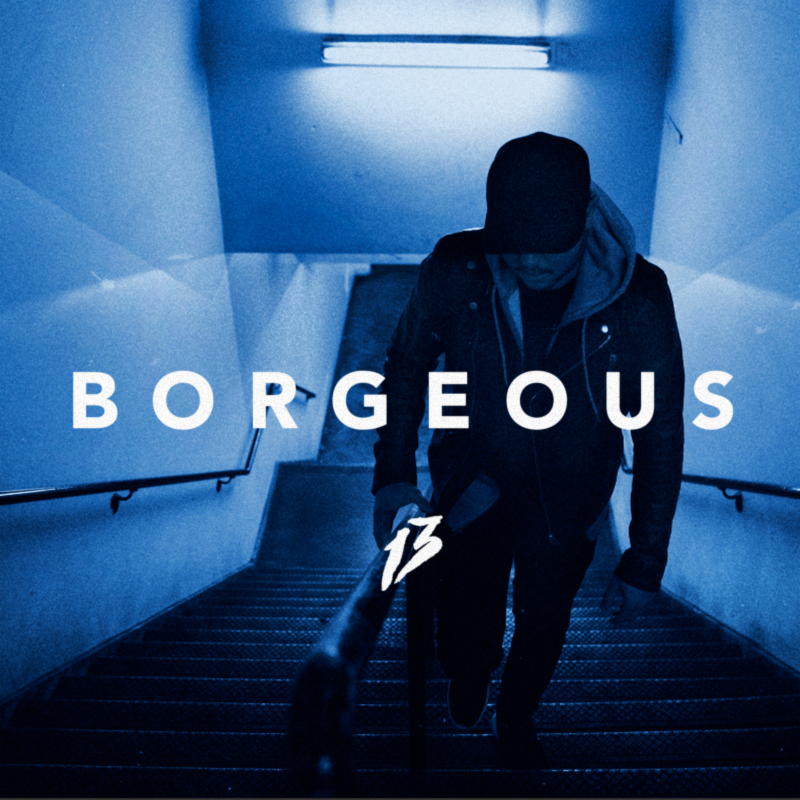 DJ/Producer Borgeous is streaming his upcoming debut album 13 a week ahead of it’s release on 8/12 via Pandora Premieres.13 is stacked full of guests and collaborators including Sean Paul, Lil John, tyDi, Fatman Scoop, Dia Frampton and Ashley Wallbridge. With his debut album, Borgeous will show the world a new side of his artistry, while maintaining the sound that fans love. Judging by his past successes, evolving output and packed summer tour schedule, Borgeous is poised to keep on expanding his name, sound and artistic relevance for a long time to come.

Welcome to Pandora Premieres, where you can listen to new, full-length albums before they’re released. Check in each week to hear what’s new! 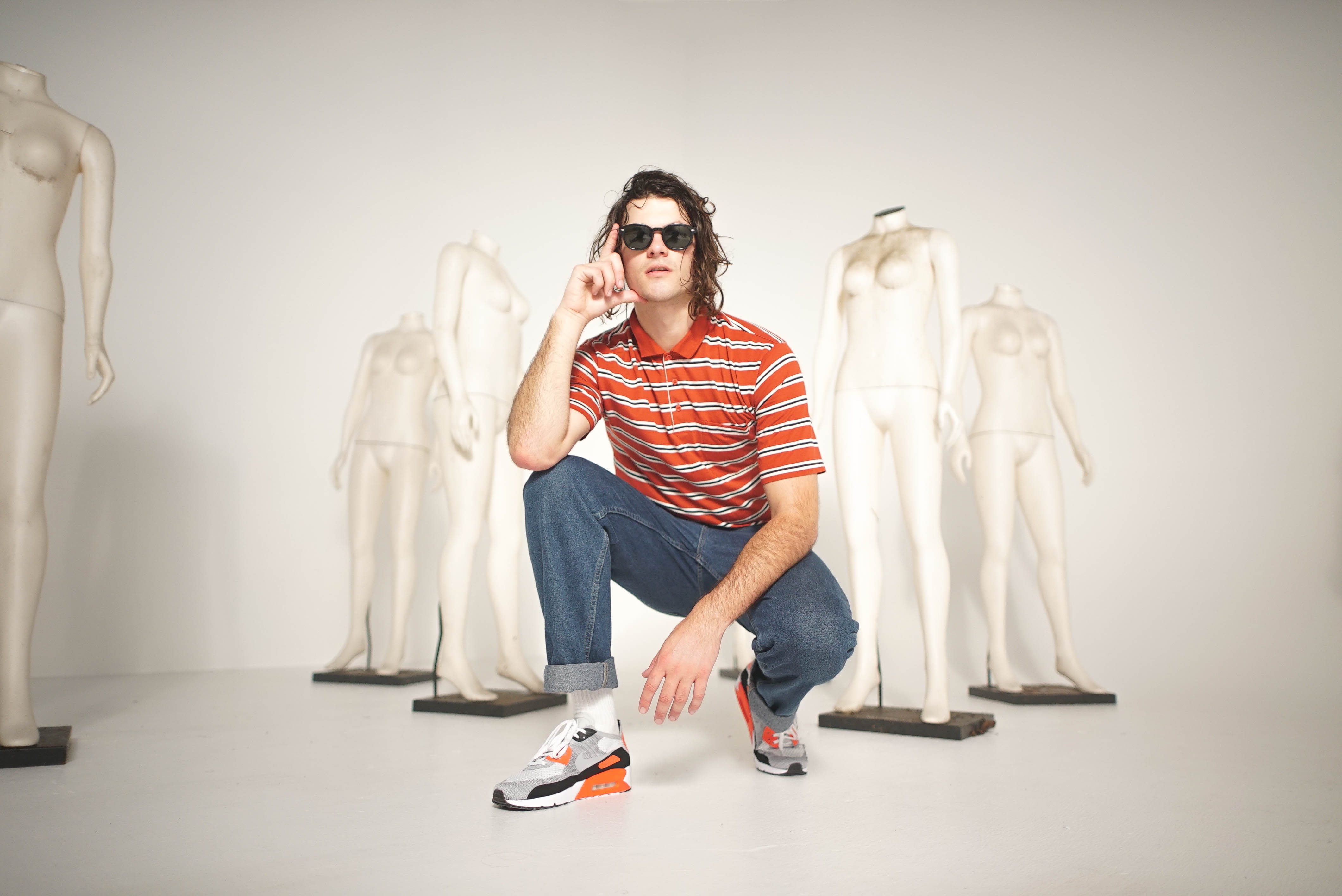 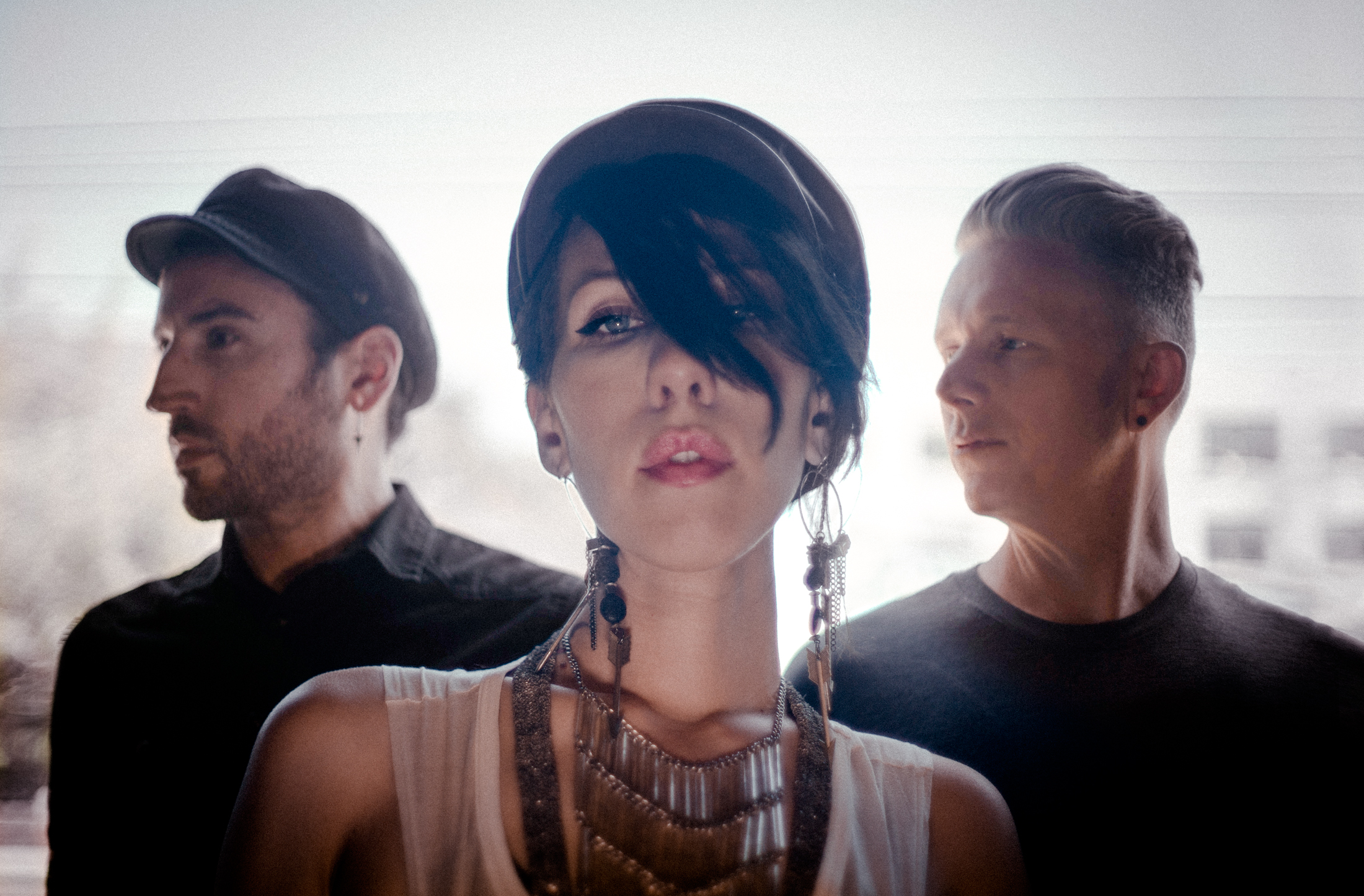 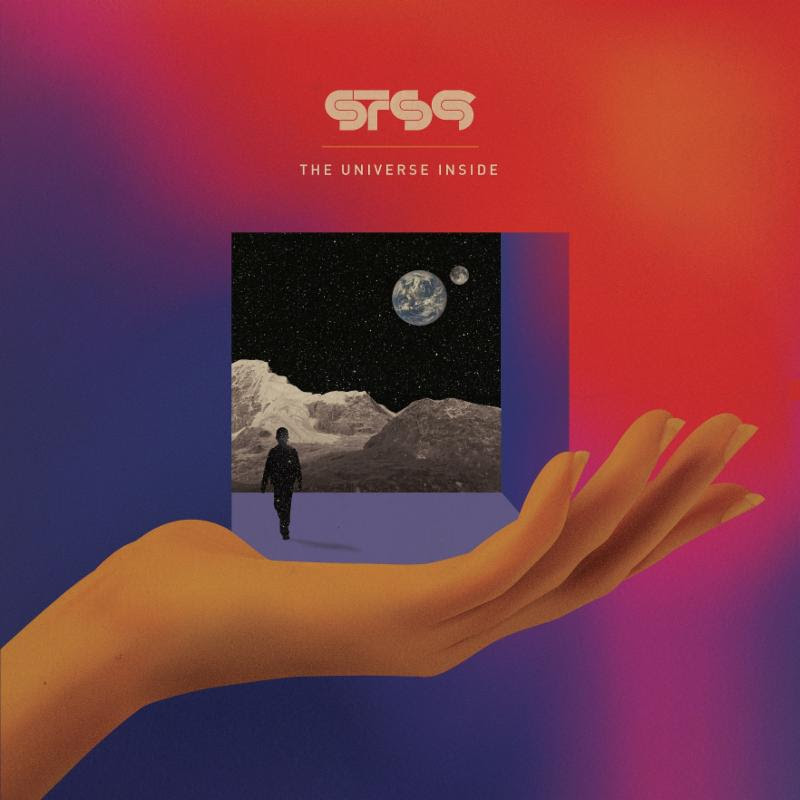 STS9 Stream New Album ‘The Universe Inside’ Ahead of Release
August 26, 2016