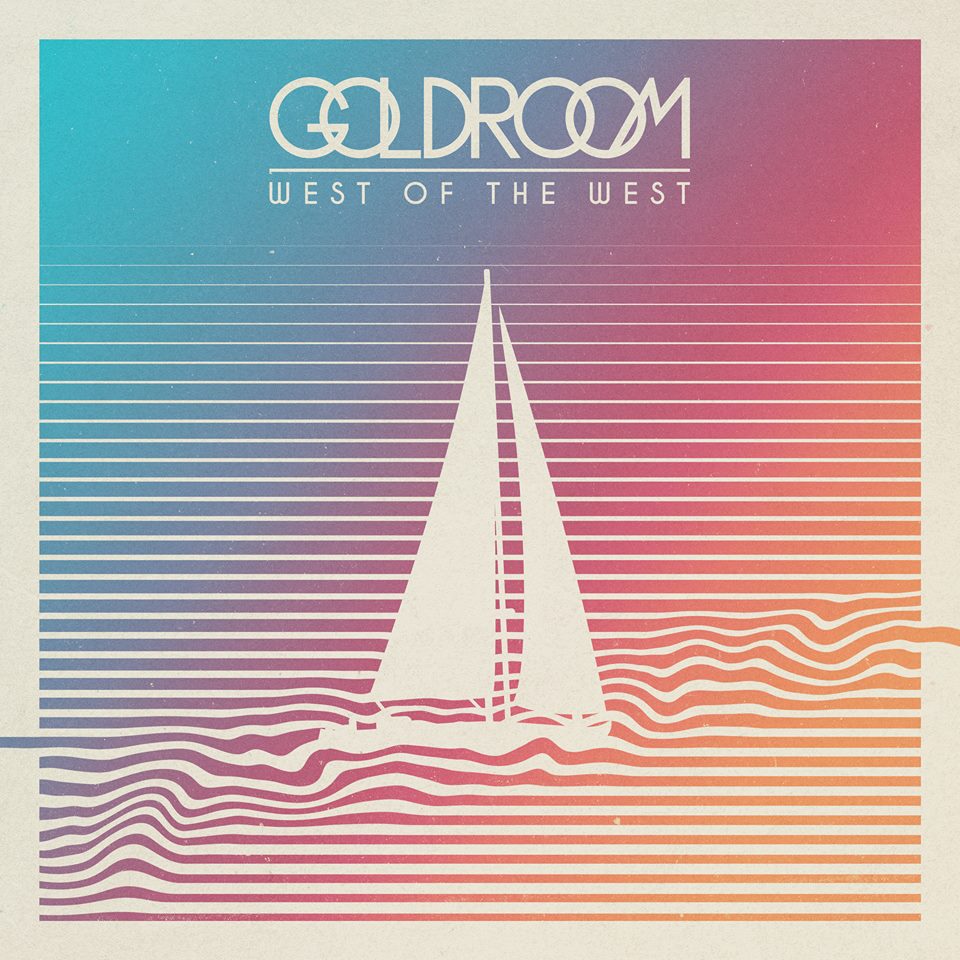 Electronic pop artist and singer/songwriter/producer Goldroom is set to release his debut album West of the West on September 23 via Interscope Records. Today sees the release of the latest single from the record, “Lying To You”, which is available as an instant download for those who pre-order the record digitally.

“I’ve always been drawn to music that can bring you back to the sort of purity of emotions that come with young love,” says Goldroom.  “We get older and things get more complicated, but I wanted ‘Lying To You’ to bring back all of those intense feelings, when an encounter could feel like life or death.”

Lying To You by Goldroom 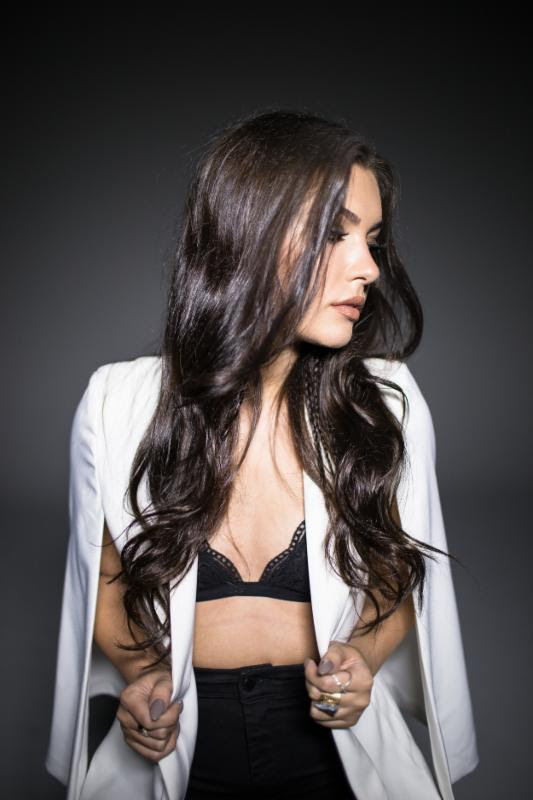 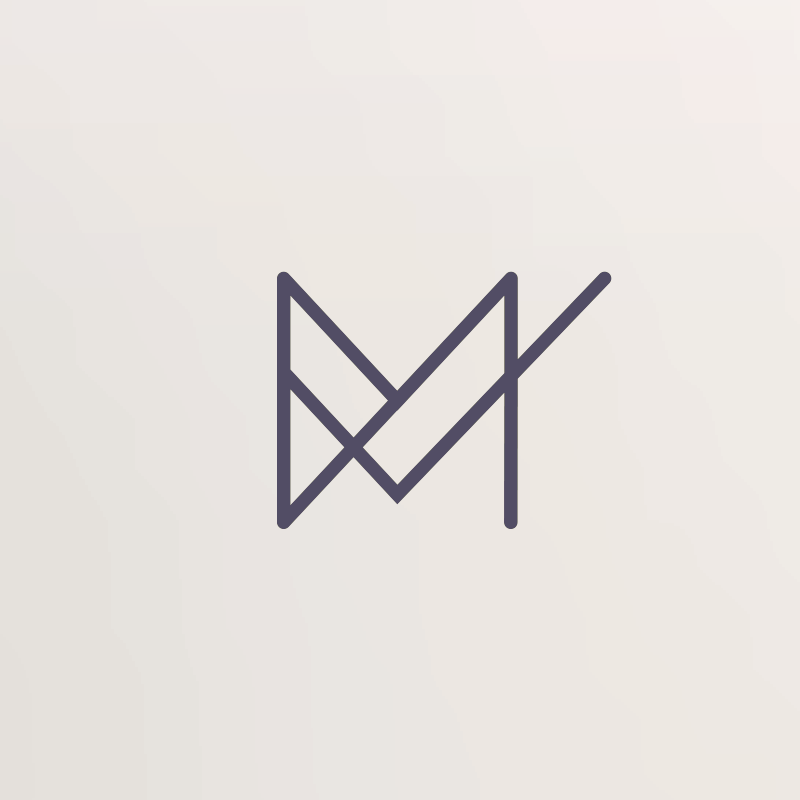 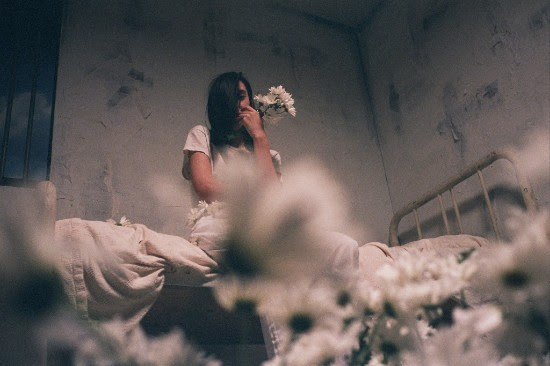 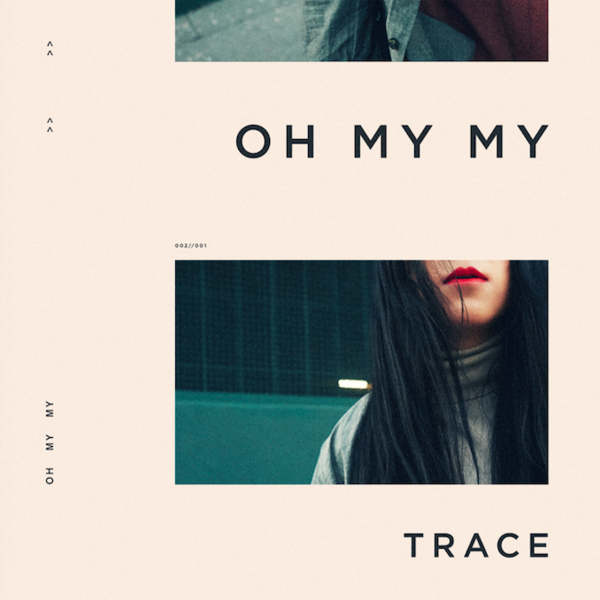