Tallahasse FL’s Mayday Parade have announced a headline tour to honor the 10 year anniversary of their debut EP’Tales Told By Dead Friends‘. The band will be playing the entire EP front to back in intimate venues, Tickets will be available for pre-sale starting Thursday, July 28th at 12pm EST here, and General Admission available on Friday, July 29th at 10am (local time). Check out the tour dates below.

“When we first started the band, the first two songs we wrote were, “Three Cheers For Five Years” and “When I Get Home, You’re So Dead”. We knew we had something special and tried to record the tracks as fast as we could. We finally felt like we were on to something. The result was our debut EP ‘Tales Told By Dead Friends’,” explains drummer Jake Bundrick. “Ten years later, we are excited to play that EP front to back along with some other Mayday tracks you may have not heard us play in a while. We plan to do so in some smaller rooms to make it the most intimate tour we’ve done in a long time. What better way to celebrate than with the fans that made it all possible.” 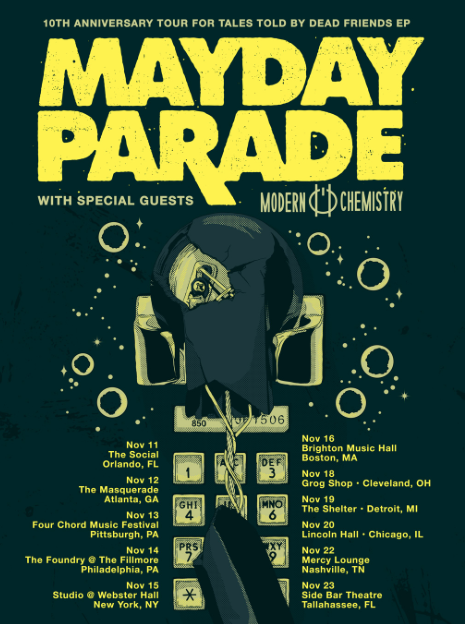 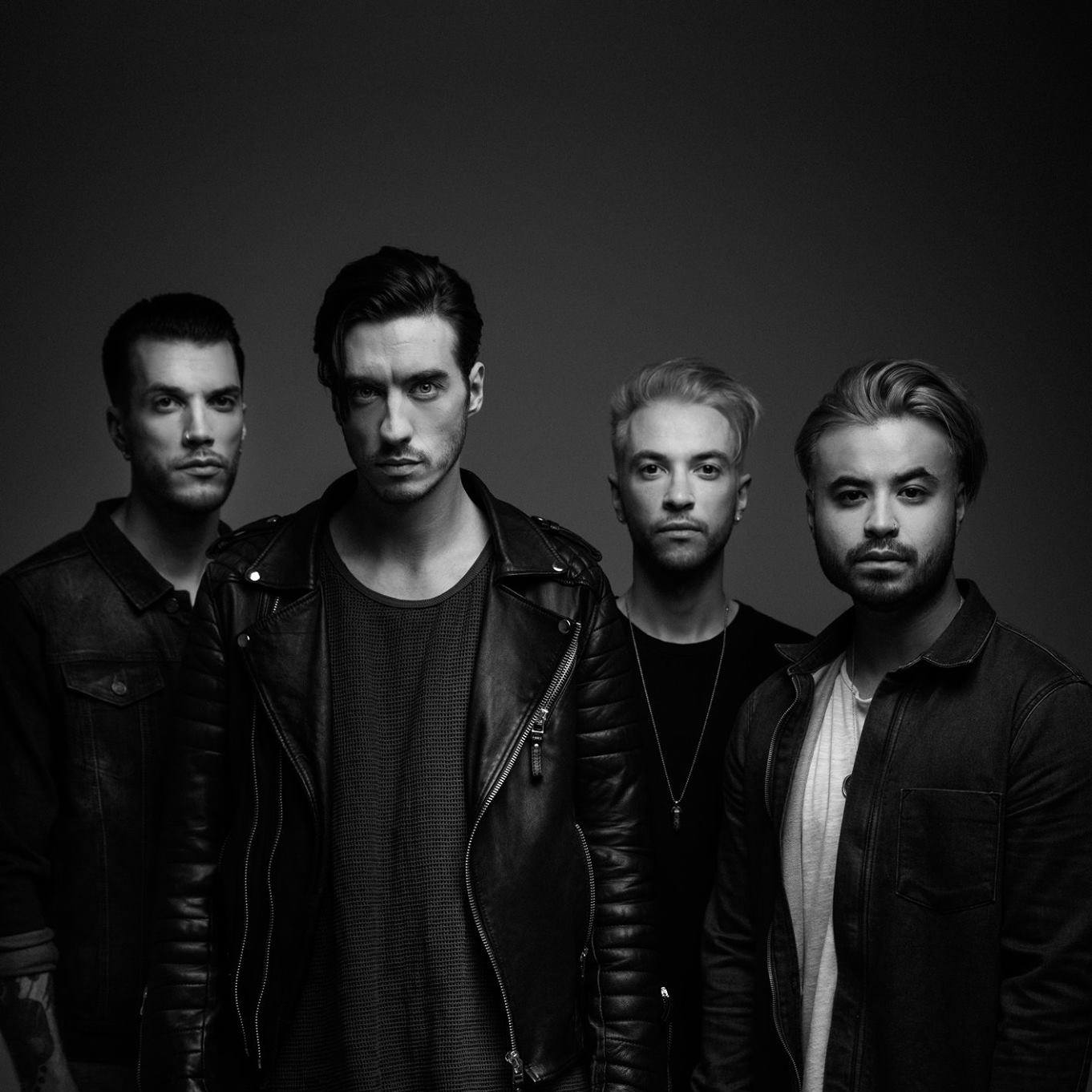 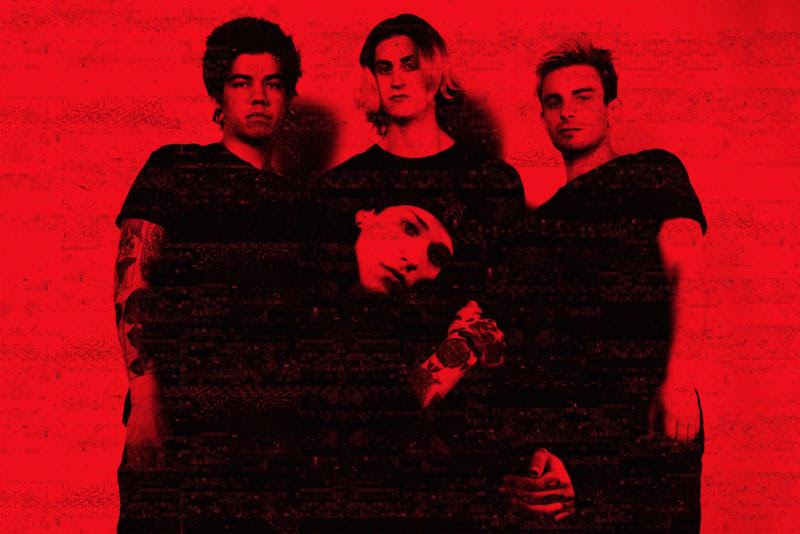 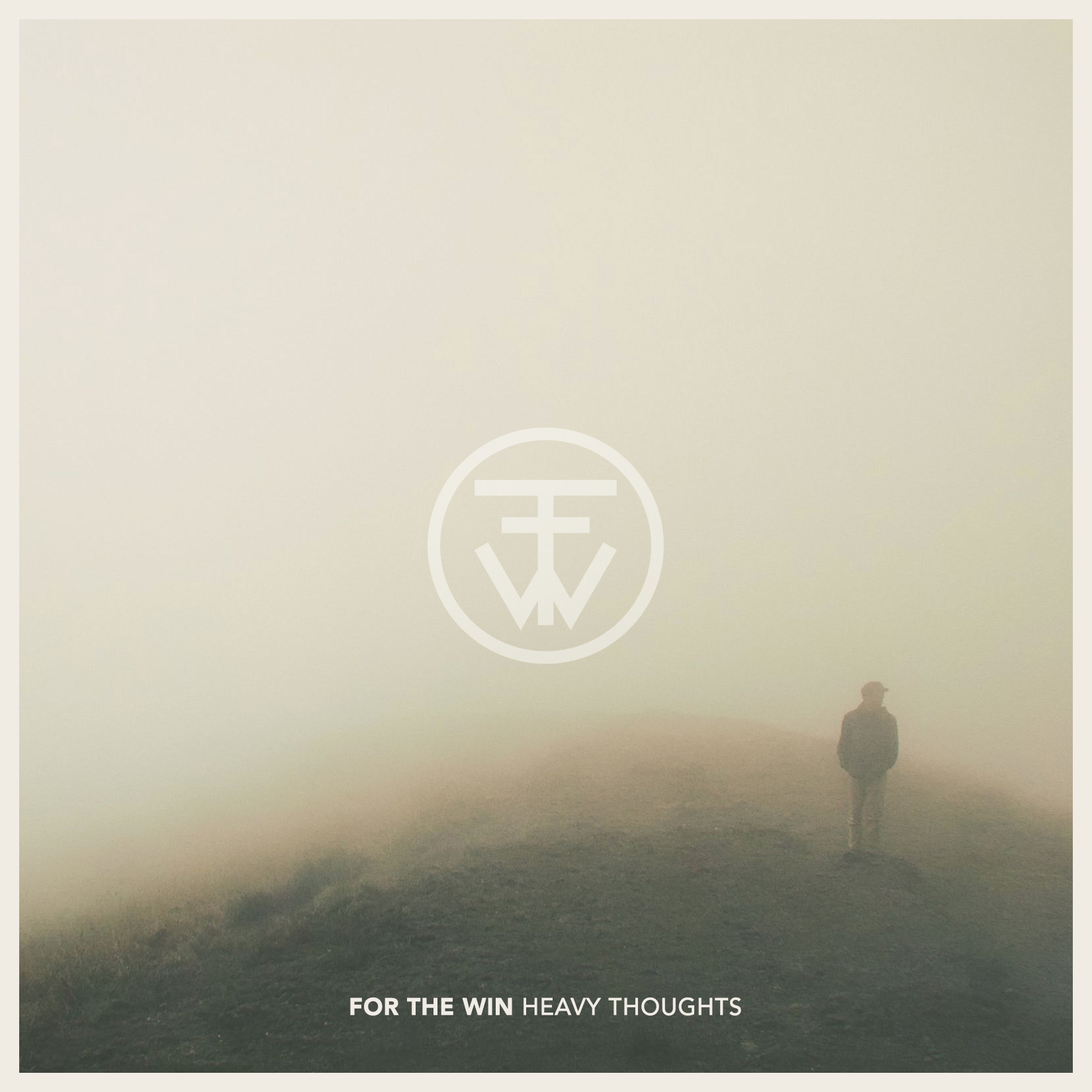