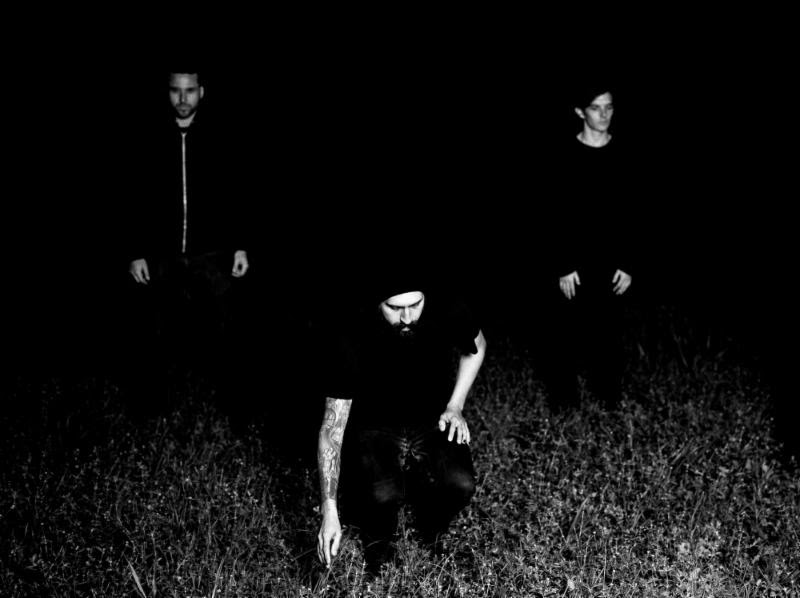 Vocalist Xavier Vicuna comments: “‘Snuff’ was filmed and directed by the Cuartas brothers, the same dudes who brought you the ‘Isolate’ video. We just felt comfortable going back to them, especially with a more intense location set in place. We wanted to go for a darker and more horror vibe. The brothers really brought our ideas to life. The song is about alcohol abuse, buried under a plethora of metaphors.”

This is the Official Music Video of “Snuff Out The Light” from the album ‘Rotting Empire’ available NOW! 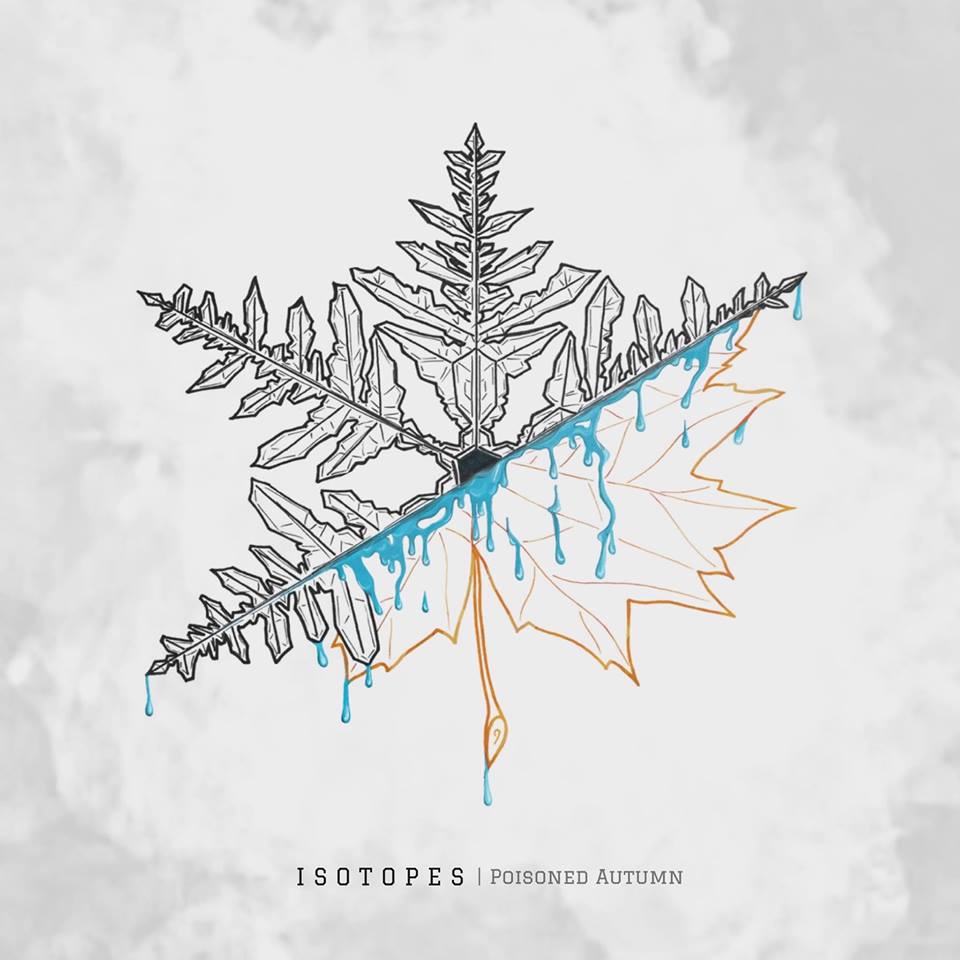 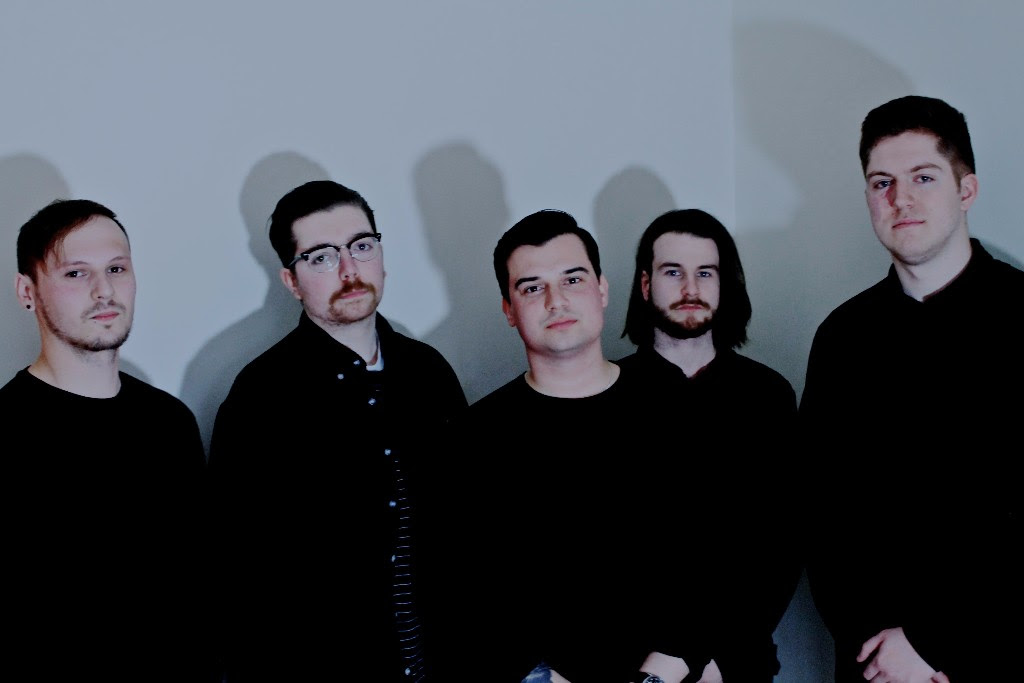 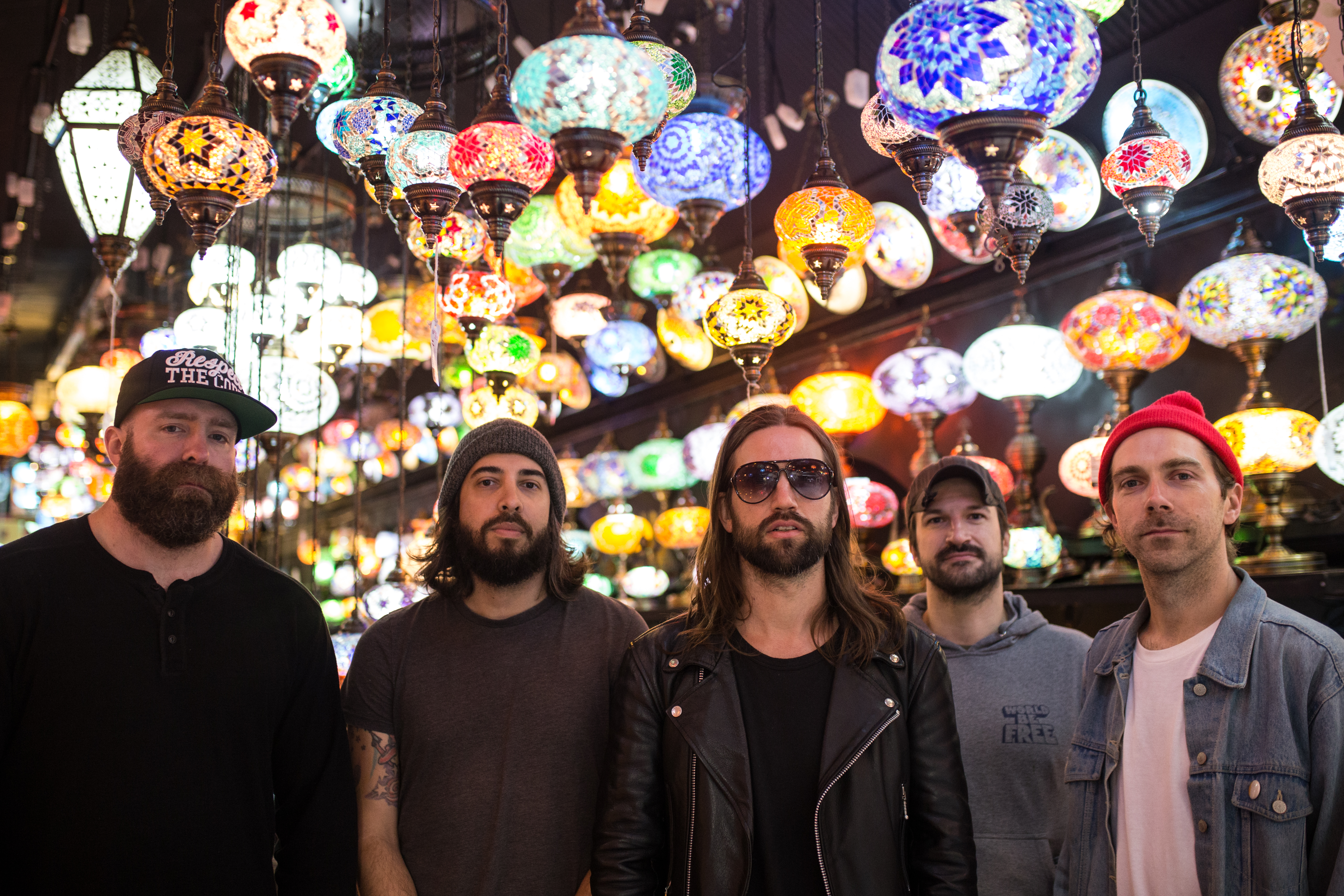