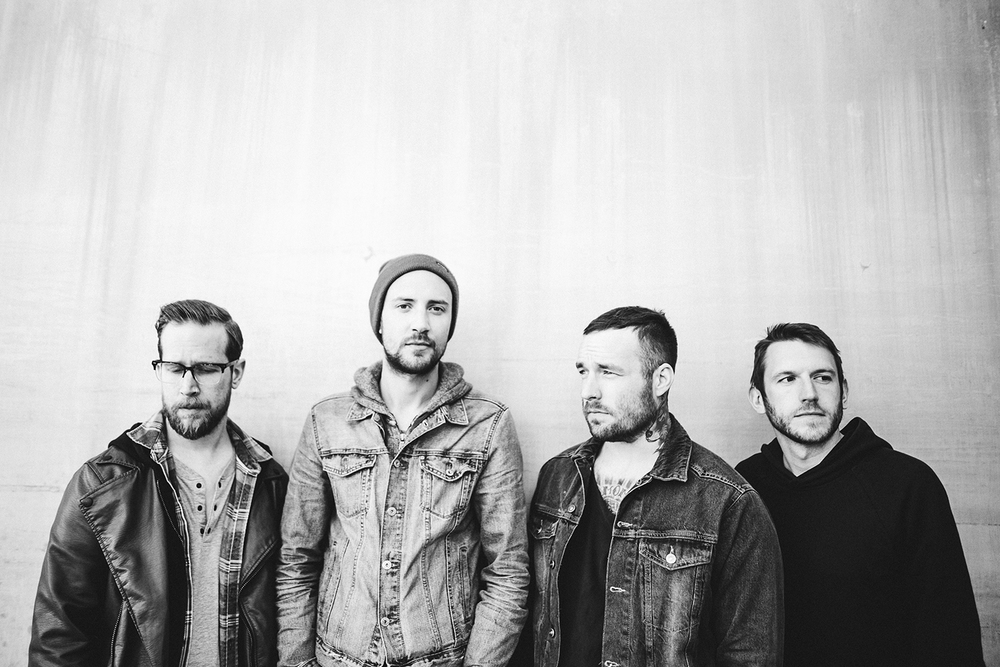 Alternative rock outfit Emarosa have released their new music video for “Blue”, marking the fourth visual release from a series surrounding the bands new album, 131. “Blue” is the latest single from 131, which was released on July 8th via Hopeless Records. In its first week of sales, 131 hit #40 on Billboard’s Top Current Albums chart with over 4.4k records sold. The album easily eclipsed the #61 peak of Emarosa’s 2014 album Versus, and has already garnered praise from outlets like Chorus.fm, Substream Magazine, New Noise Magazine and more.

The official music video for Emarosa’s single ‘Blue’ off the album “131” out now! 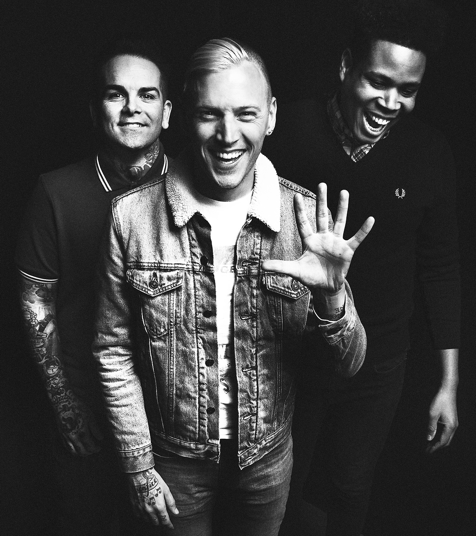 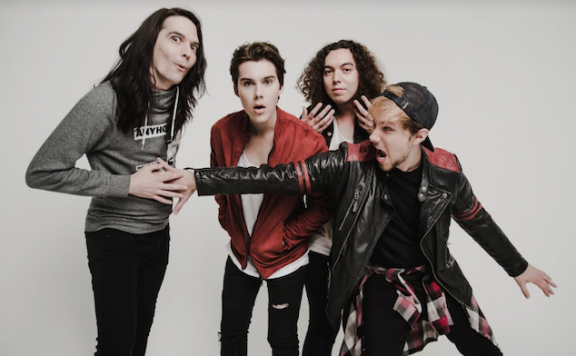 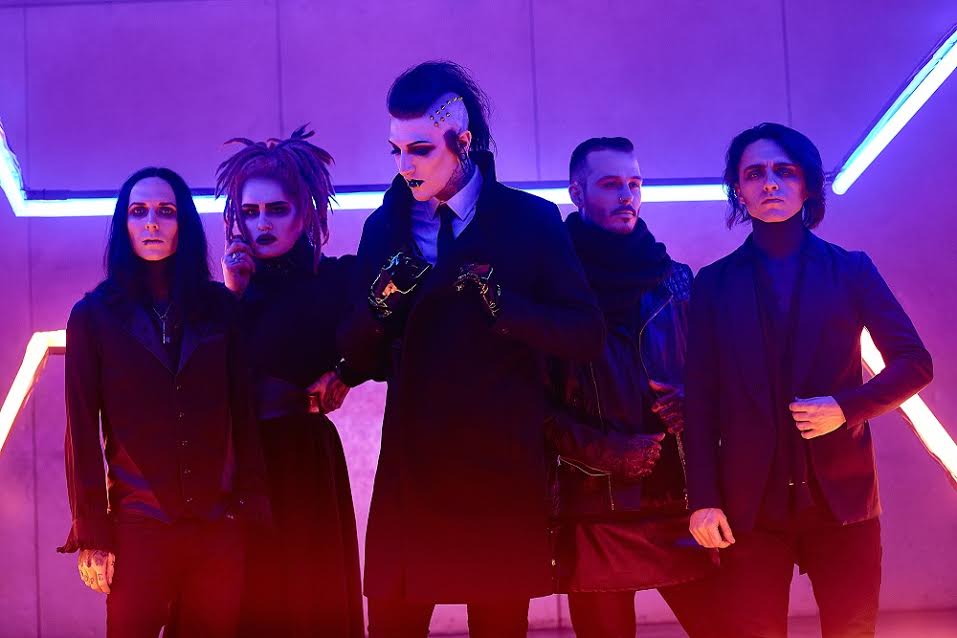