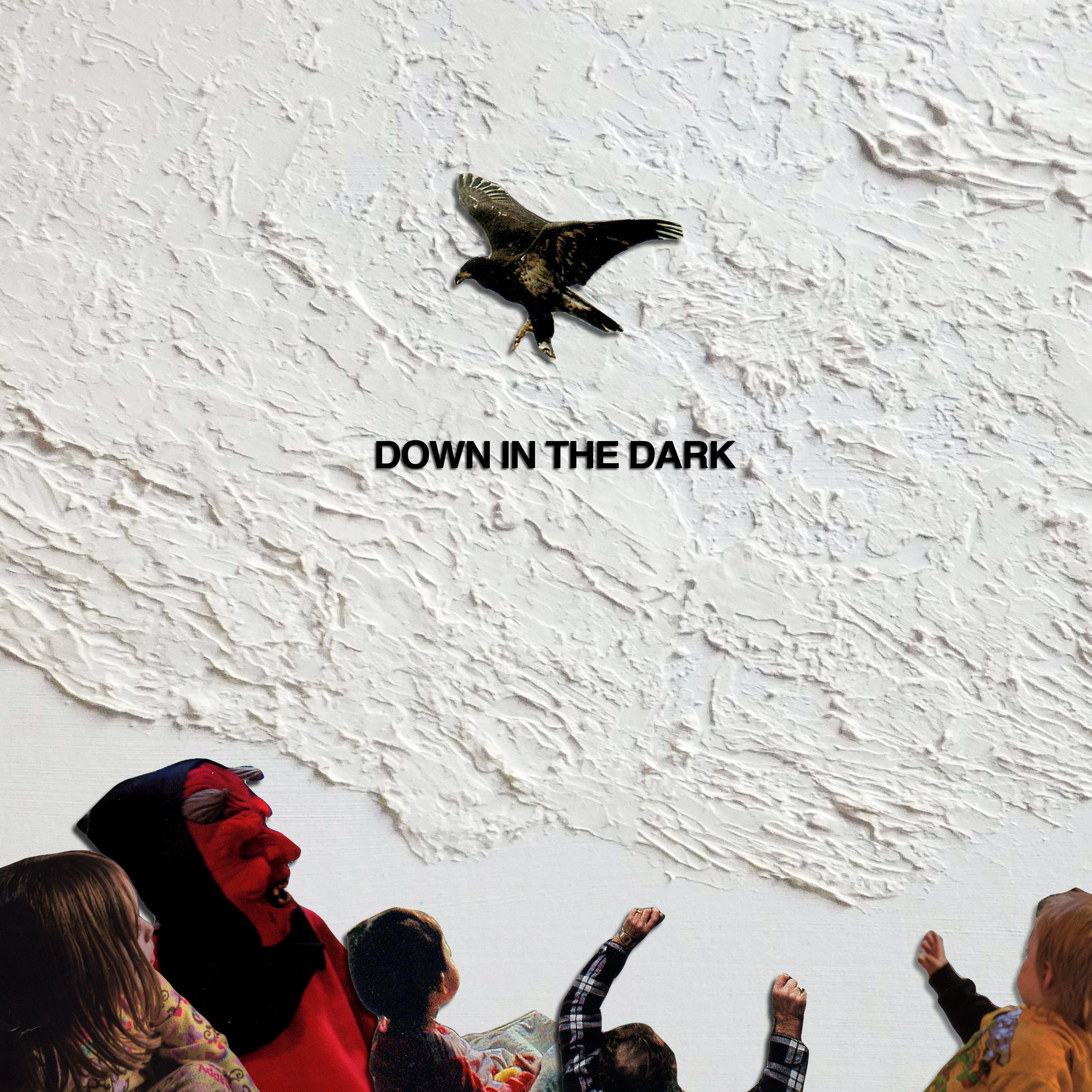 Over the past few years there’s been a multitude of pop punk bands infusing their sound with  influences from the emo and grunge world. Bands like Citizen & Balance And Composure have done this and garnered a noticeable audience throughout the scene. With the onset of popularity of this sound, it was bound to result in more bands attempting to replicate the success it has bestowed upon others. One of those bands is Safe To Say, who released their debut album, With Everything In Between and began to find their audience. Like other bands in the scene, they continued to refine their sound while seeking what was best for them. In 2015 it was announced that the band had signed to SideOneDummy along with a subsequent release of their EP, Hiding Games. With this EP, Safe To Say started the journey that would soon end with the band’s sophomore album, Down In The Dark.

Down In The Dark is the next natural sonic evolution for Safe To Say as the band continues to stray further from traditional pop punk and into the realm of alternative rock. That doesn’t mean they haven’t forgotten their punk roots as songs like the opener “Only Rain” and “Afterglow” help scratch that itch. Still, even with these tracks, the band is focused on maturing and it truly shows. This is evident in how different the songs are from one another. One moment, the band slows it down to a sad, somber atmospherically driven sound on tracks like “Tangerine” and “Hiraeth” and on the other, they deliver hard-hitting moments as found in the screamed chorus of “Ultra Blue”. The ultimate presentation comes when they blend both styles, found in “Slip”, which comes across as a rollercoaster, following the highs and lows going from a slow atmospheric sound to to a more upbeat heavy jam and continuing to do so throughout its almost 7 minute runtime.

From Safe To Say’s upcoming album, Down in the Dark, out now! http://flyt.it/SafeToSay Film by Wyatt Clough (wyattclough.com) Roger Galvez (rogergalvez.com) Follow me down to the darkest parts where I lose self-control, where I lose sight of me (unwindingly). Await a feeling that you can’t help but shake.

It’s interesting to point out how Safe To Say is not afraid to wear their influences on their sleeve as made evident by how much the band attempts to emulate Brand New. While the overall album comes across as a mixture of Deja Entendu with The Devil And God Are Raging Inside Me, there are songs here that unfortunately take too much inspiration and don’t feel original. “Your Favourite Dream” is a somber track that includes a choir and feels like their version of “Degausser”. One of the album’s interludes, “Louver”, is a short instrumental track that takes cues of ‘“Welcome To Bangkok” as it slowly swells into the band performing a cathartic jam. That’s not to say that the band hasn’t carved out their identity, but at times it feels like they intentionally made their own versions of their influences rather than aim for something ultimately more original.

With their sophomore album, the band not only manages to show off their pop punk roots, but showcase how much the band has matured since their inception. While it does rely heavily on styles and sounds of bands that have influenced them, it doesn’t come off as a direct copycat and there is originality to be heard. What Down In The Dark assuredly will do is be the band’s breakout album and that helps shoot them upwards towards stardom. 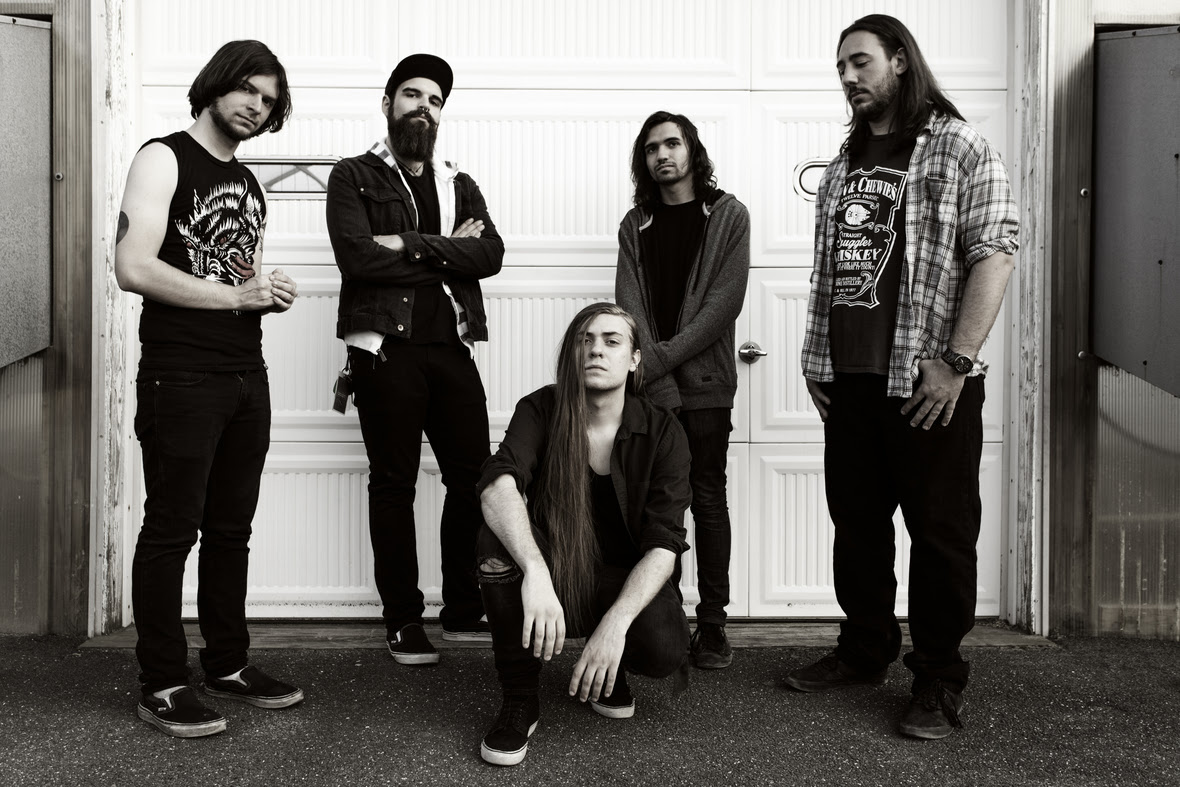 From Hollow Veins Premiere Lyric Video for “Self Doubt”
September 18, 2017 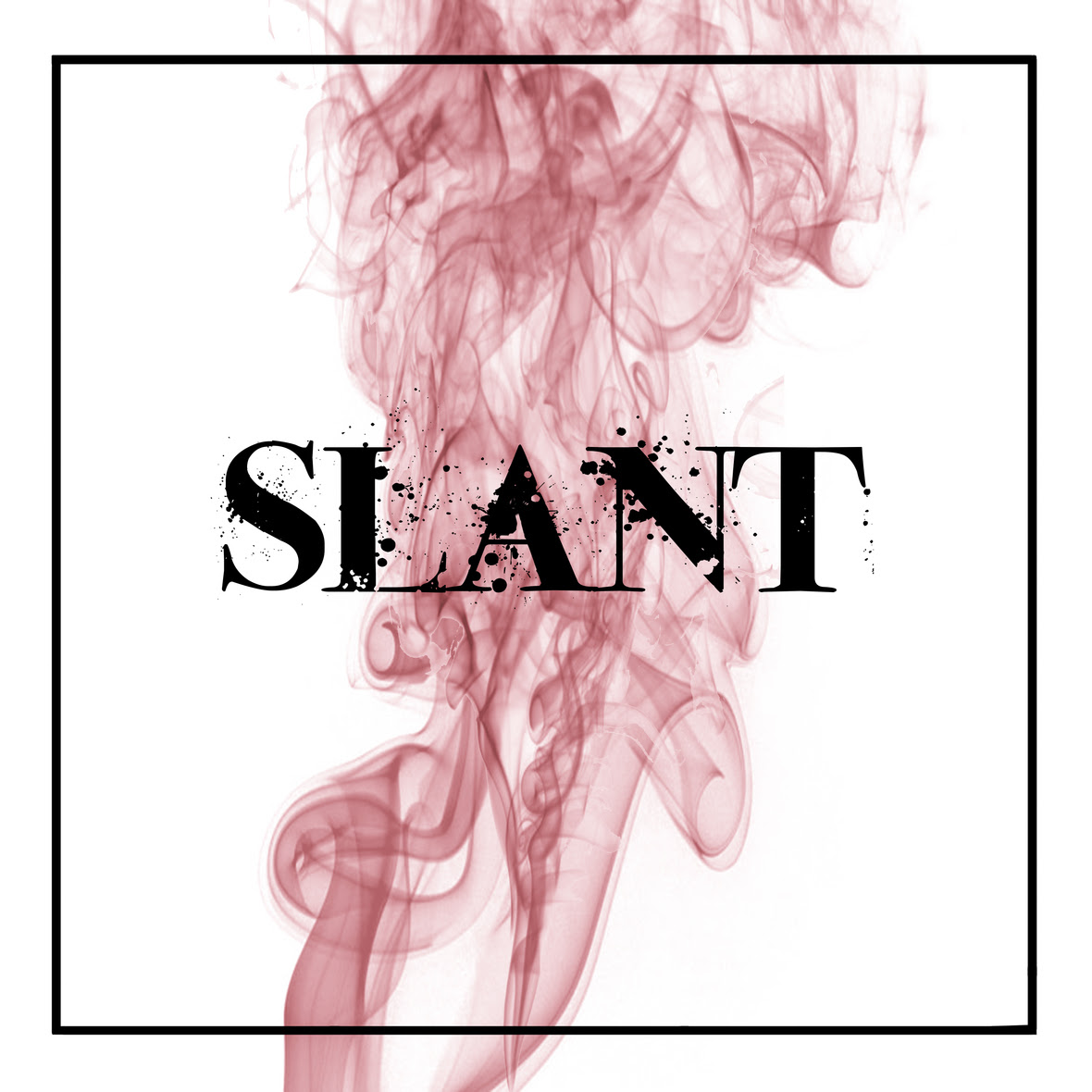