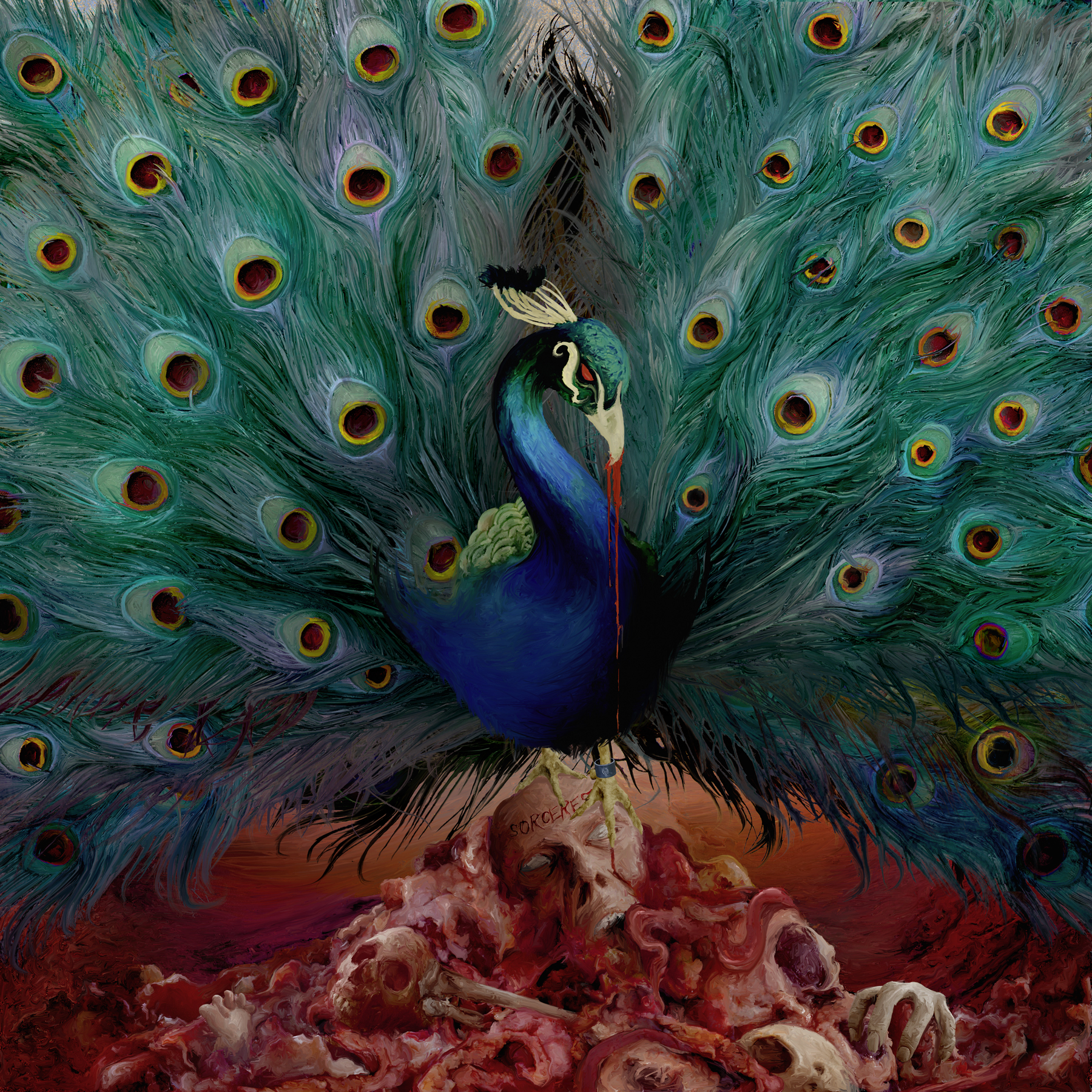 Experimental and progressive outfit OPETH have announced their 12 studio album, Sorceress, will be out 9/30 and along with it, have unveiled the artwork and track list for the record.

OPETH’s new album, Sorceress, their first for Nuclear Blast via the band’s imprint label Moderbolaget Records, is proof chief architect Mikael Åkerfeldt has a near-endless well of greatness inside. From the album’s opener “Persephone” to “The Wilde Flowers” and “Strange Brew” to the album’s counterpart title tracks “Sorceress” and “Sorceress II,” OPETH’s twelfth full-length is an unparalleled adventure, where visions cleverly and secretly change, colors mute as if weathered by time, and sounds challenge profoundly.

”The new album ”Sorceress” is our 12th studio album since our beginnings in 1990,” says Åkerfeldt. “I find it difficult to understand that we’ve been going on for 26 years, let alone that we’ve made 12 records now, all of which I am very proud of. ”Sorceress” is no exception. I love this album, as does the whole band. I wrote the music during 5-6 months and we spent only 12 days recording it at Rockfield studios in Wales. I find that once again we’ve taken a step forward. Or sideways, Or backwards. Somewhere!? It’s different! It’s extremely diverse. And if I may say so myself, extremely good. I feel the right to say that since I like to think I know this band better than anyone on the planet. Also, I always manage to detach myself from the record and listen as a fan. It’s a fine little record. My favorite in our discography right now. Of course. That’s how it should be, right? It’s both fresh and old, both progressive and rehashed. Heavy and calm. Just the way we like it. Hopefully there’ll be others around the globe sharing this opinion. It was a joy to make it. A fucking joy to record it, and a sheer joy listening to it. So there you have it!” 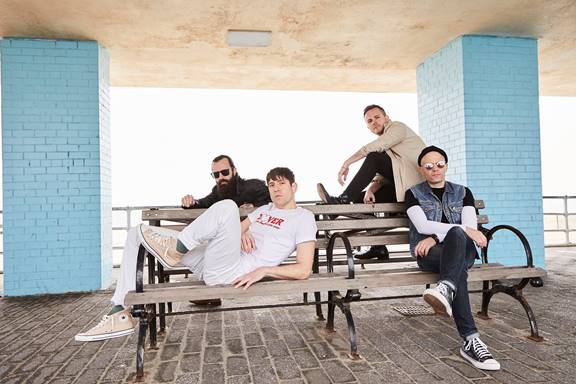 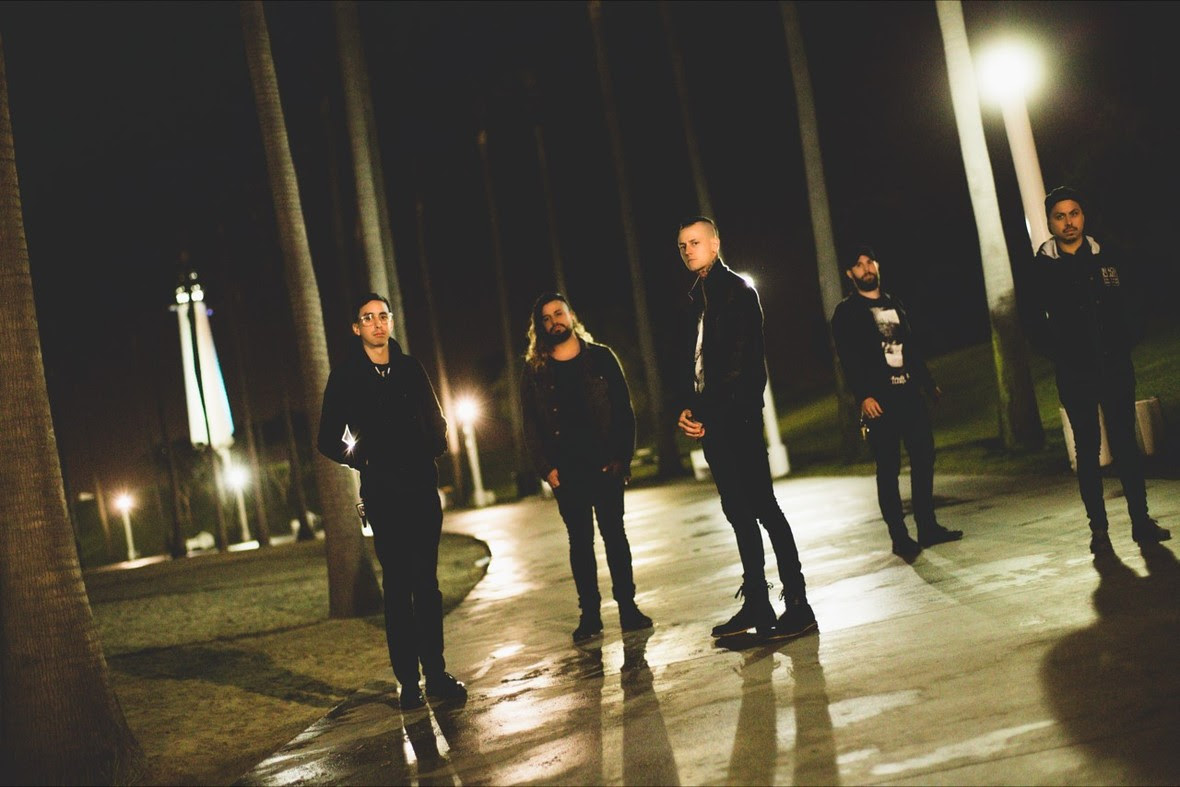