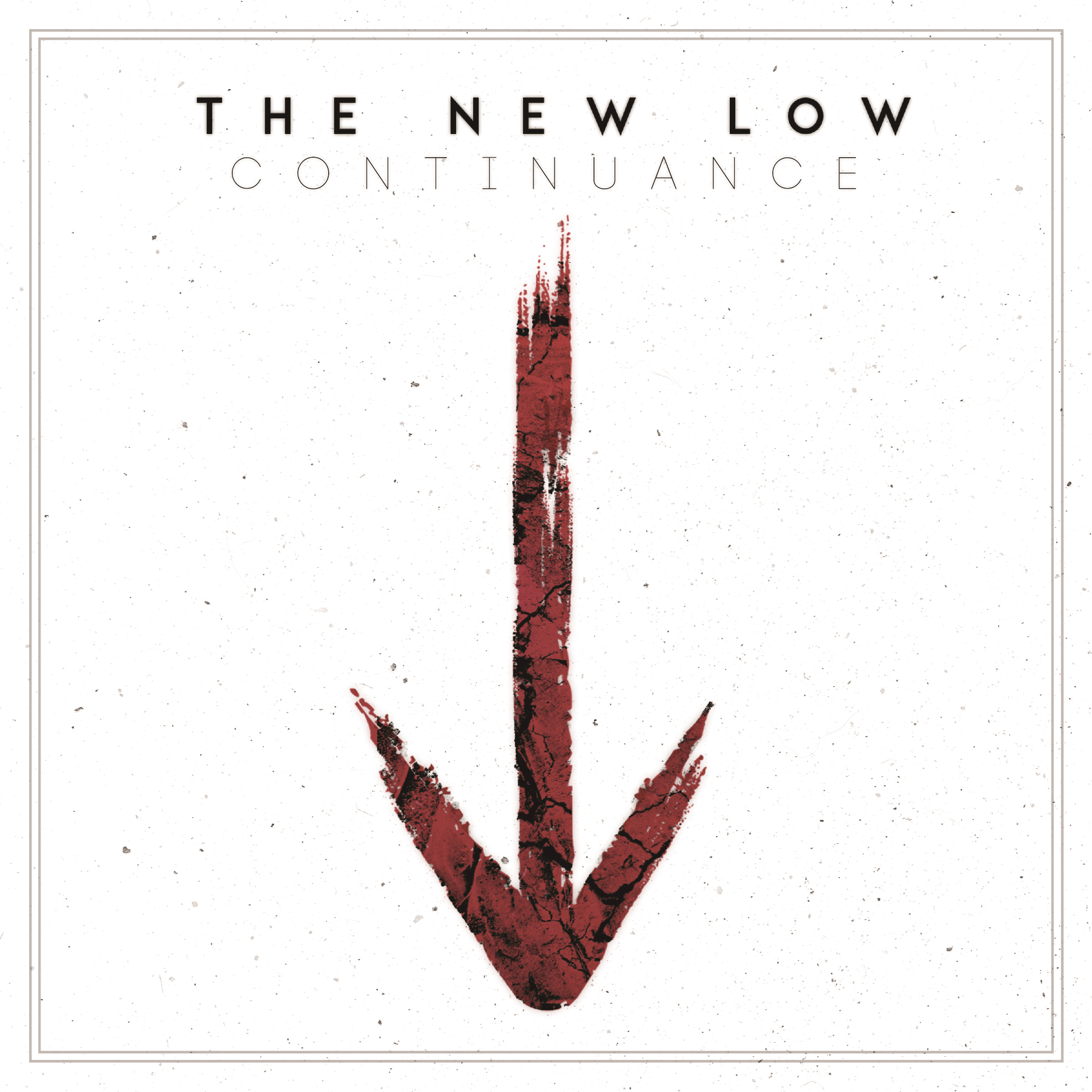 Instability in a band lineup is one of the more all too familiar issues many bands go through in the music industry. Whether it’s members pursuing other passions, bad blood between people or just a general loss of passion, instability can ultimately cripple a band which ends up disheartening many fans. Post hardcore group Hearts & Hands was no stranger to lineup instability as they cycled through members until finally the band went all but quiet right as they entered the studio. With every sign pointing to the end of the band, fans had lost hope but when it ended, there was a silver lining. Out of the ashes of Hearts & Hands, Salt Lake City rock group The New Low was born. Boasting a stable and strong lineup with a reinvigorated sound, they’re ready to show the world they are now stronger than ever with the upcoming release of their debut album Continuance out July 22nd.

Continuance can be summed up best by the title track off the album whose chorus, “Rise up like a phoenix from the ashes. When everything you know goes up in flames. Rise up like a phoenix from the ashes. And when you feel it start to burn, let fire be a lesson learned.” is a representation of everything the band have gone through. The New Low have risen from the ashes stronger than ever with their debut as Continuance is an album that displays a surprising amount of cohesion and vision for their first record. Sonically, the band displays an impressive amount of variety utilizing soaring choruses, choral vocals, heavy guitar riffs and even tread into metalcore territory a few times via sweeping guitar leads and minimalistic breakdowns with surprising efficiency.

One of the things that quickly becomes evident as listeners delve into Continuance is the incredibly vocal display from both front man Garrett Garfield and bassist Fletcher Howell. The vocal duo compliment each other in a way that is almost unseen in the current “scene” as of late. Garrett’s smooth, soaring vocals are sure to draw endless comparisons to vocalist Johnny Craig, but the biggest difference is in the slight raspy tinge in his singing voice. Complimented nicely by the deeper, brooding vocals of Fletcher, there’s a natural cohesive sound between the vocal duo that comes across with ease displaying their vocals brightly. There’s no slouch behind these guys either as the instrumentation is on point courtesy of the equally talented Hiram Hernandez (guitars), Christopher Kim (guitars) and Corey Beaver (drums). They truly provide the necessary musical foundation with which both vocalists are able to excel and bring the sound full circle, giving listeners a tight, cohesive experience.

The New Low suffer no identity issues on their debut album and seem to have a sure vision of where they want to head as bouncy riffs, guitar solos, precise, fast paced drumming and the occasional breakdown only further bolster Continuance’s longevity and flow. Songs such as “Get What You Give” and “Move Along” tout stadium ready choruses while “Burning Bridges” and “Continuance” have a more emotional, post hardcore sound. Truly picking out a standout song is difficult however, due to the uniqueness and identity each track has, which leads to the album having a high dose of variety littered throughout. It’s an exciting time to for both fans of the band and members in the band alike as the future is bright and there’s an uncanny level of excitement for what comes next. 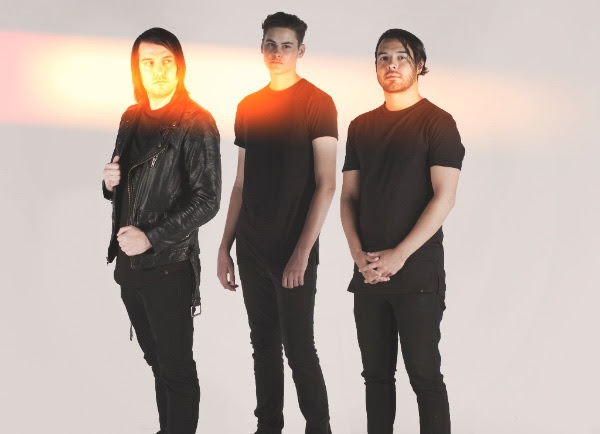 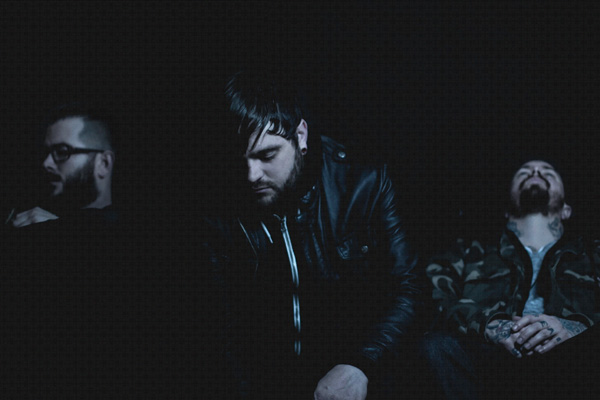 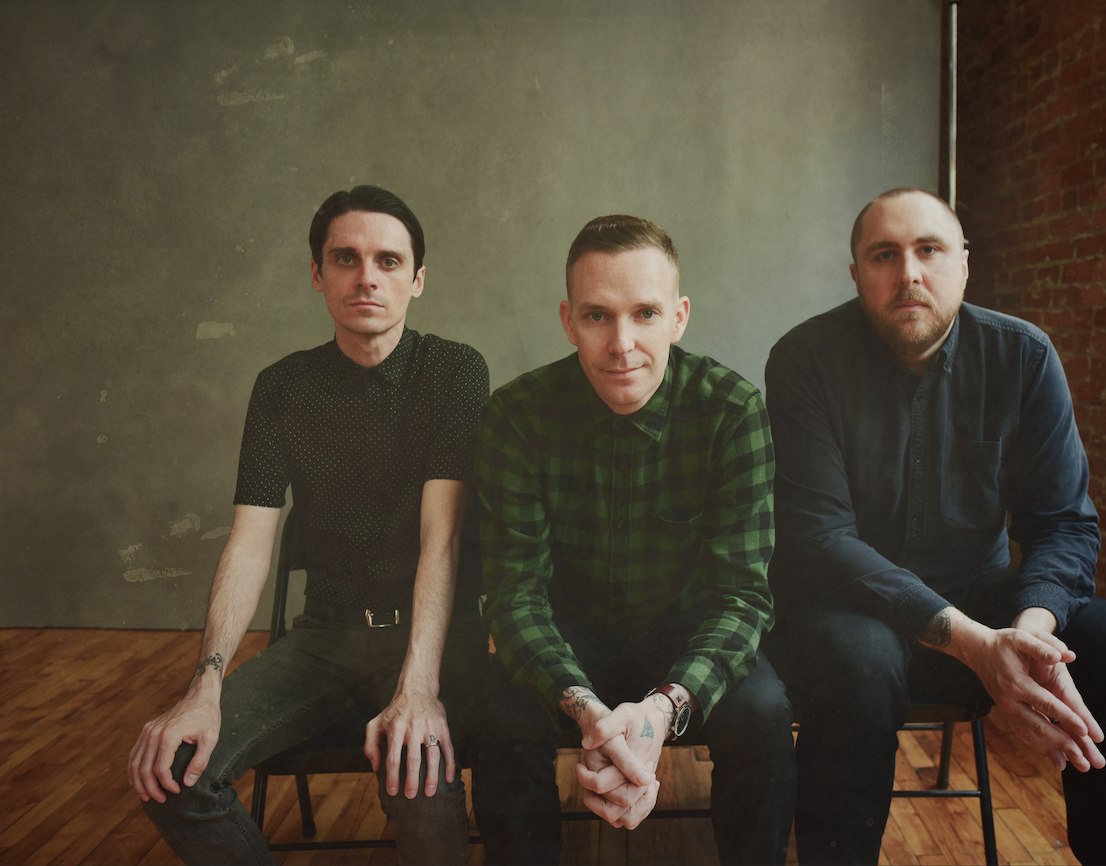