Aussie rockers Airbourne have released the first track from their upcoming album, Breakin’ Outta Hell today as the title track has premiered on Metal Injection. The album is the bands Spinefarm Records debut and due out 9/16. The band will also be embarking on a North American tour from September 12 thru October 14 covering 21 gigs total. 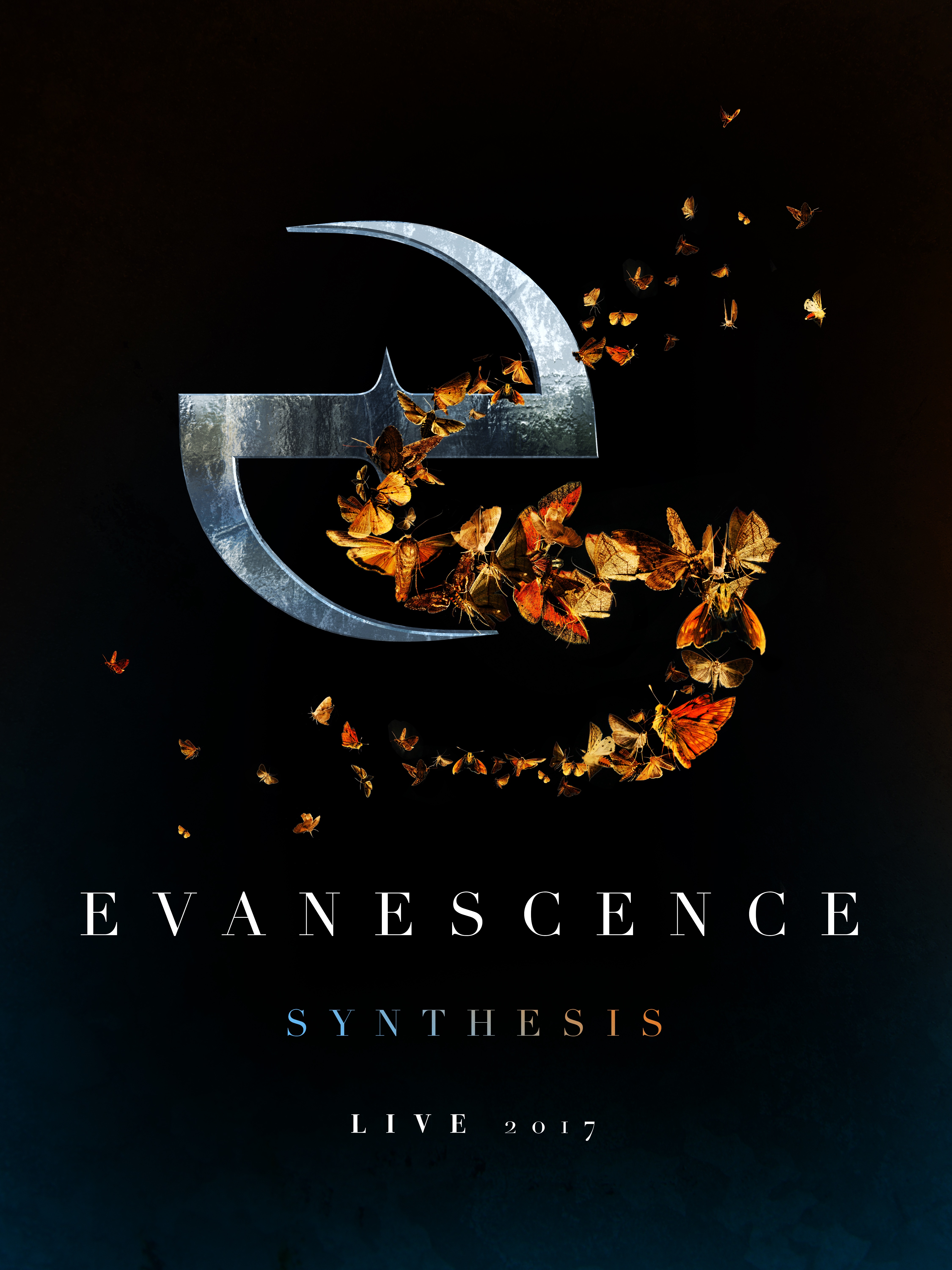