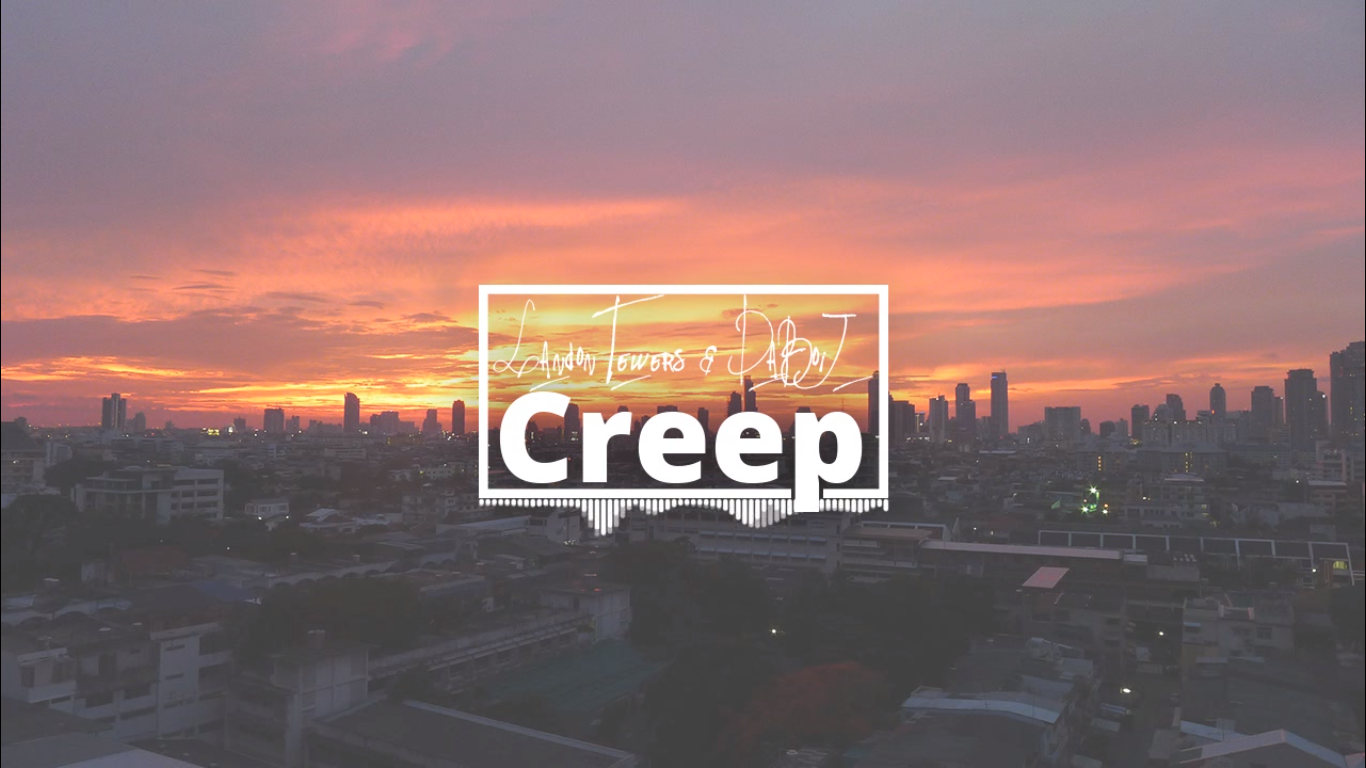 The Plot In You vocalist, Landon Tewers and Detroit rapper, DaBoiJ have teamed up to drop a new single titled, ‘Creep’. Landon Tewers took to social media to explain that he made the beat a while ago and when he met DaBoiJ they had similar interests so they decided to collab. Tewers is also suppose to be dropping a blue’s rock album later this summer as he has been teasing it for quite some time.

You can listen to ‘Creep’ below: 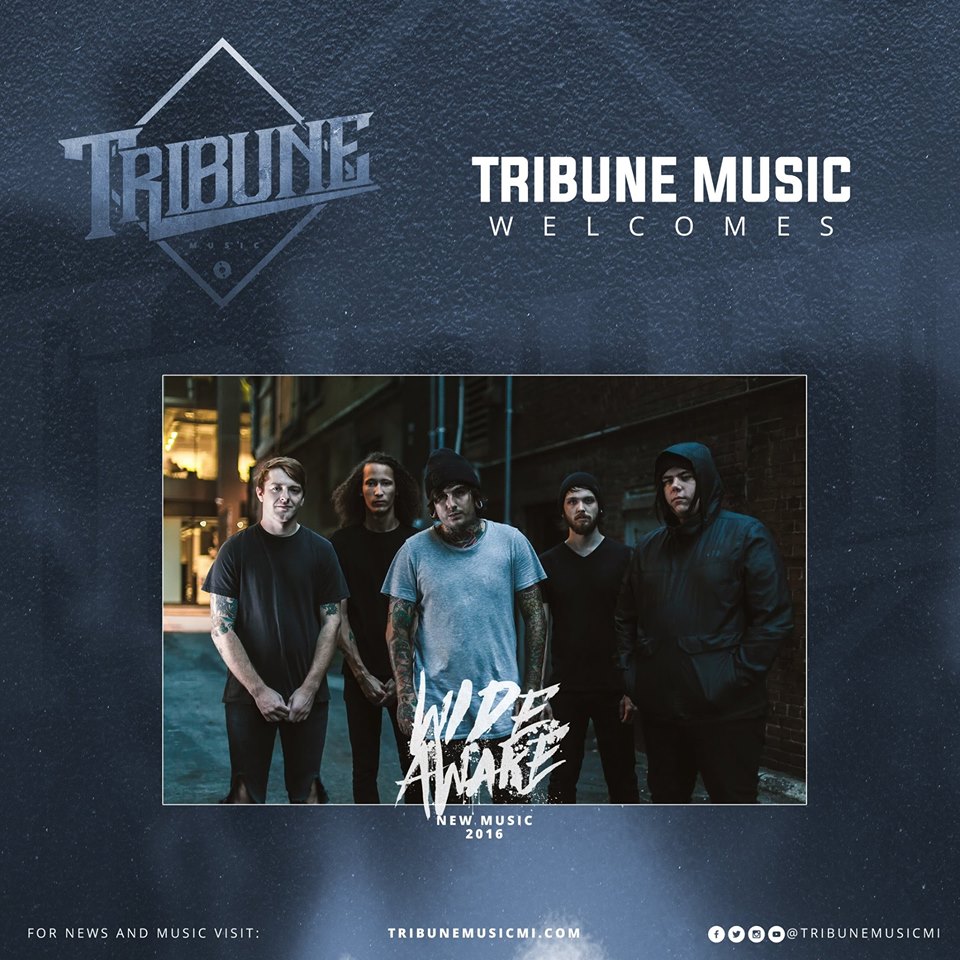 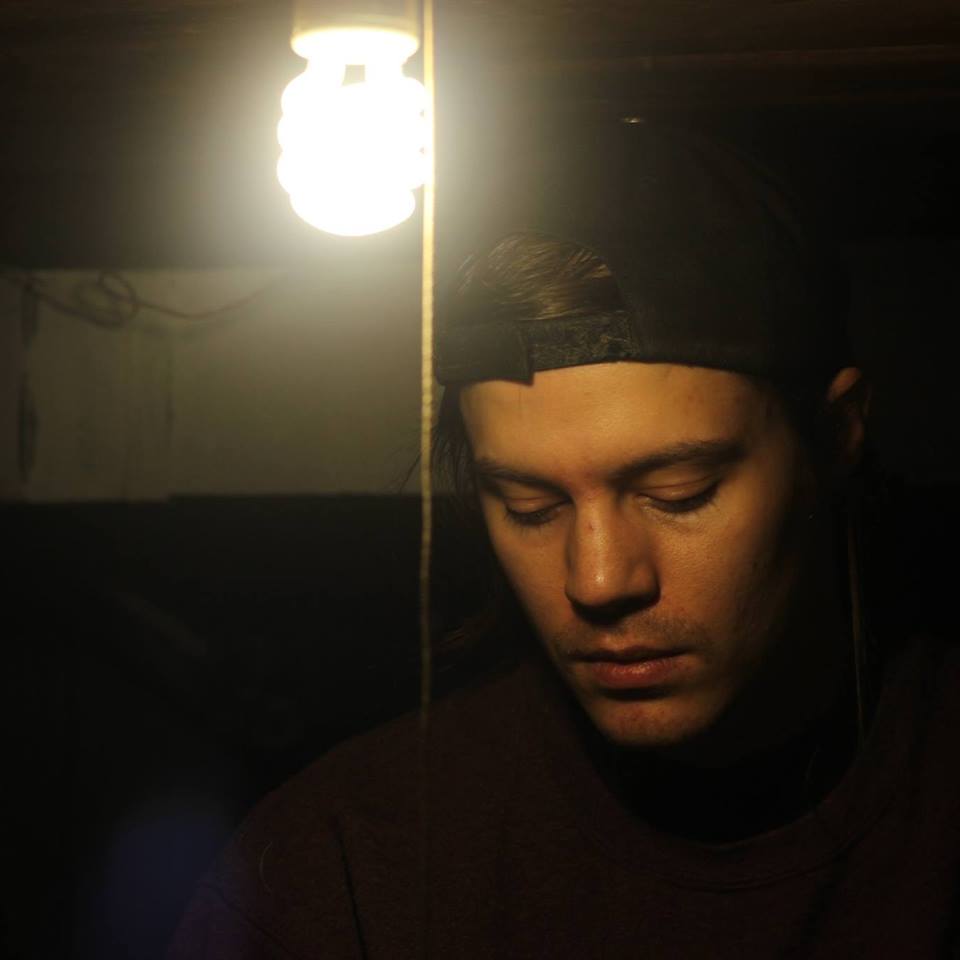 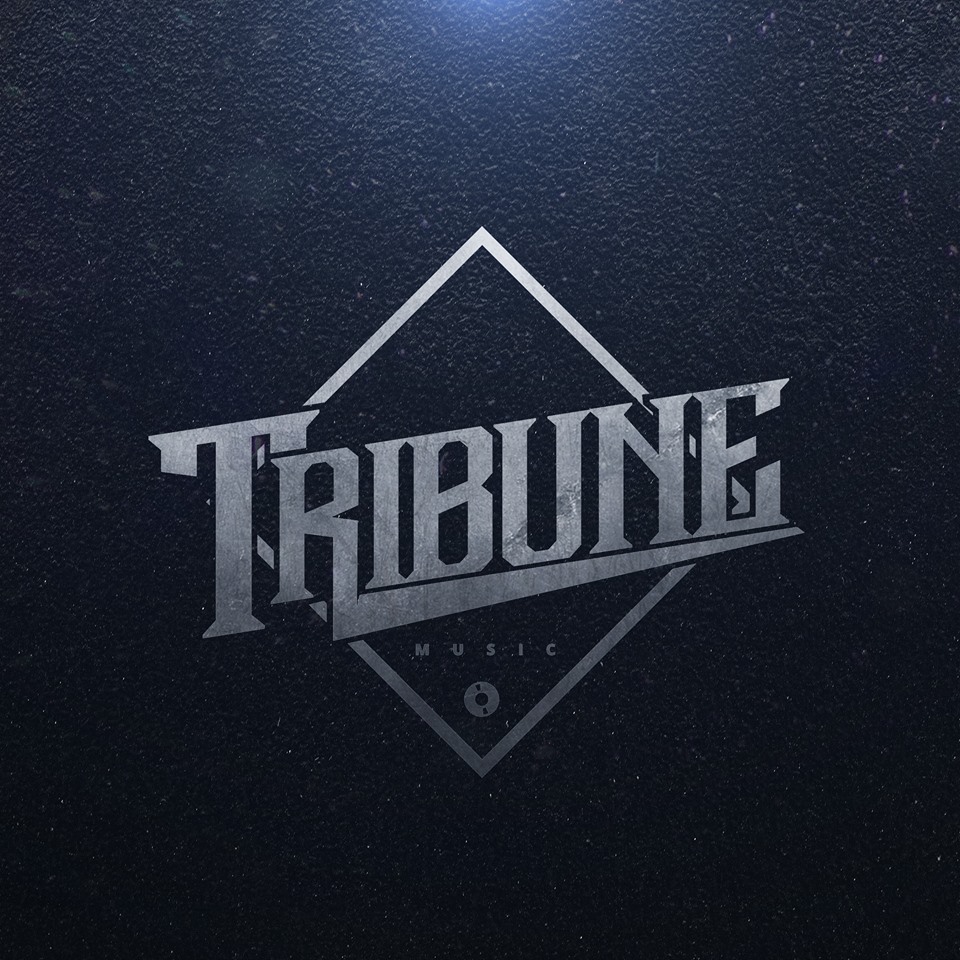