“When saying farewell, it is hard to know where to start, especially when there are so many reasons not to say it, but the time has come to share this news,” said YELLOWCARD in a unified statement. “After countless discussions and months of thought, we have decided that it is time for Yellowcard to come to an end. This will be our last album and our final world tour.”

With this statement, Yellowcard have announced that the band will be releasing their final self-titled album on September 30, 2016 on Hopeless Records and embark on ‘The Final World Tour’, kicking off on October 6 in San Antonio, TX and reaching Europe & the UK in December. “We wanted to have the chance to share our farewell with as many fans around the world as we could, and now is the right time to do just that.”

The official music video for Yellowcard’s single ‘Rest In Peace” off the band’s final self titled album out now! 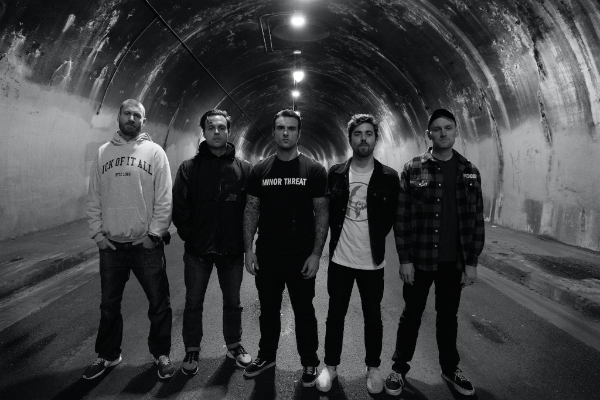 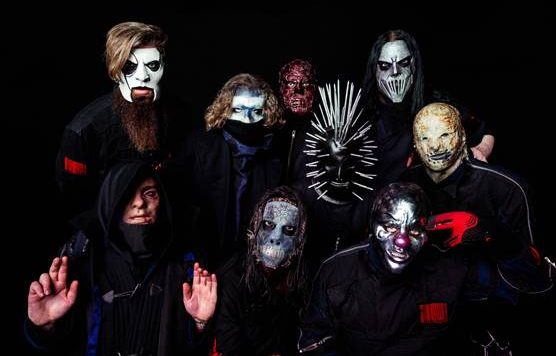 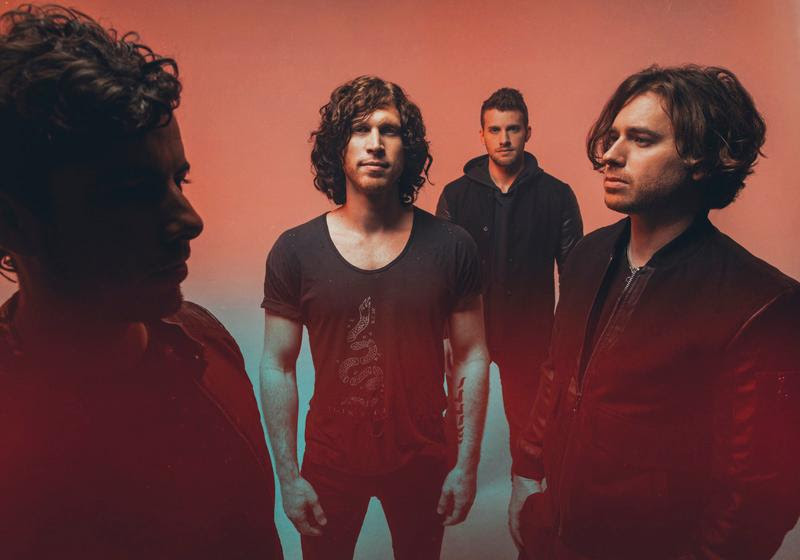