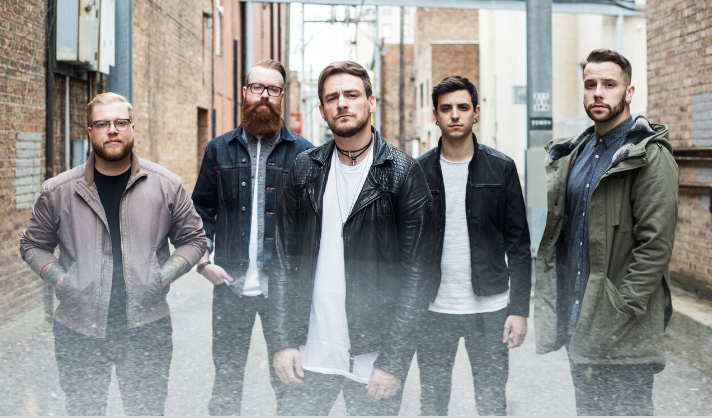 Metalcore outfit The Color Morale have announced their much anticipated new album, Desolate Divine, will be out 8/19 via Fearless Records. Coinciding with the announcement is the release of the lead single from the album, “Walls” as originally premiered on Loudwire. Physical and digital pre-order options will be available at the bands website, which will include an instant download of “Walls”.

For the Rockford, IL quintet, treading new territory has uncovered their most poetic, potent, and powerful body of work to date in their fifth studio album, Desolate Divine. The new album captures the band’s palpable aggression through expansive production, yielding to a bigger sonic backdrop, while preserving the sense of emotional vulnerability they’re known for. Whether you’re a first-time listener or a long-time diehard, you’ve likely never heard The Color Morale like this before, as the band remains unflinchingly real and unashamedly ambitious in Desolate Divine. 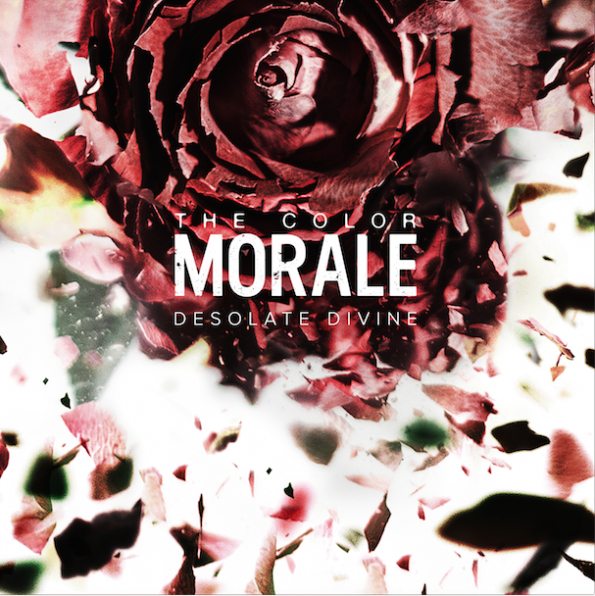 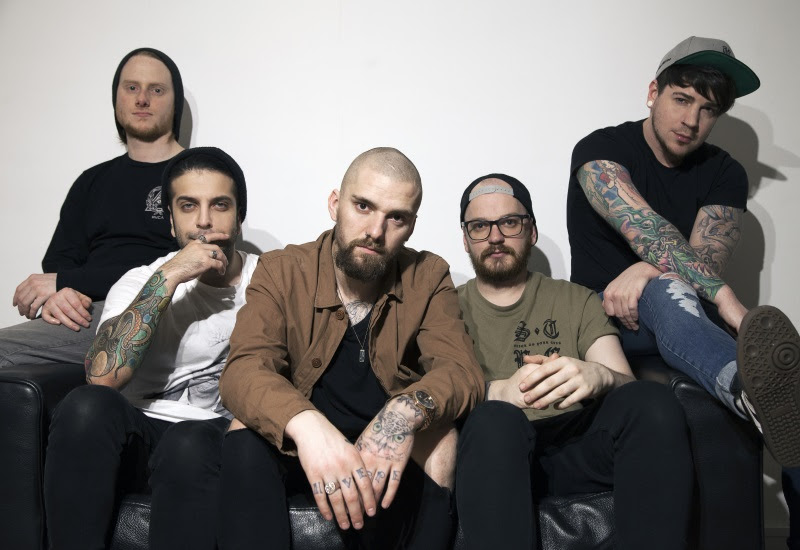 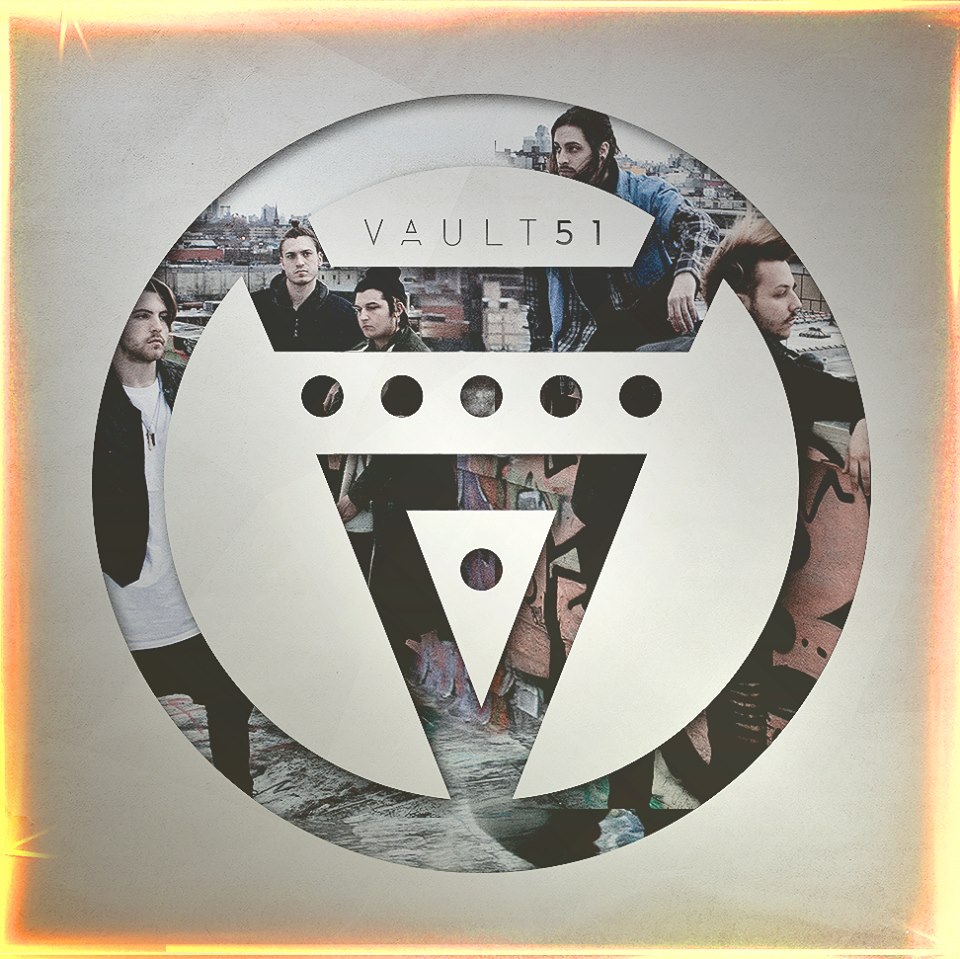