Argentinian natives Fear Me December have announced their debut album, Between Violence And Silence, will be out 8/26 and the lead single, “When This Is Over” is set to be released 7/22. In addition to the album announcement, the band has released the lyric video for the lead single.

Fear Me December comment about the first single, ‘When This Is Over’:
“As with every song on the album, When This Is Over talks about a part of the journey we’ve lived since we decided to come to the UK. This song reflects one of our darkest time in here, but also the one that made us stronger.” 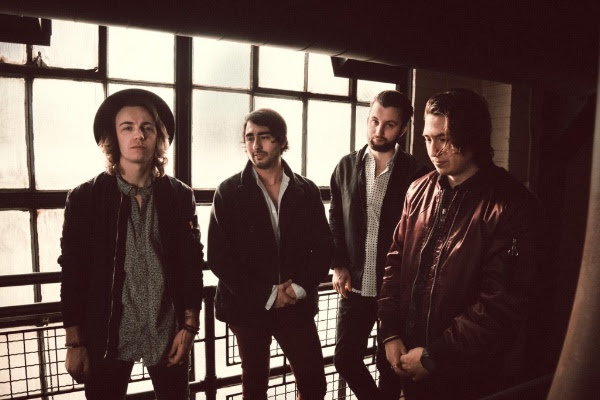 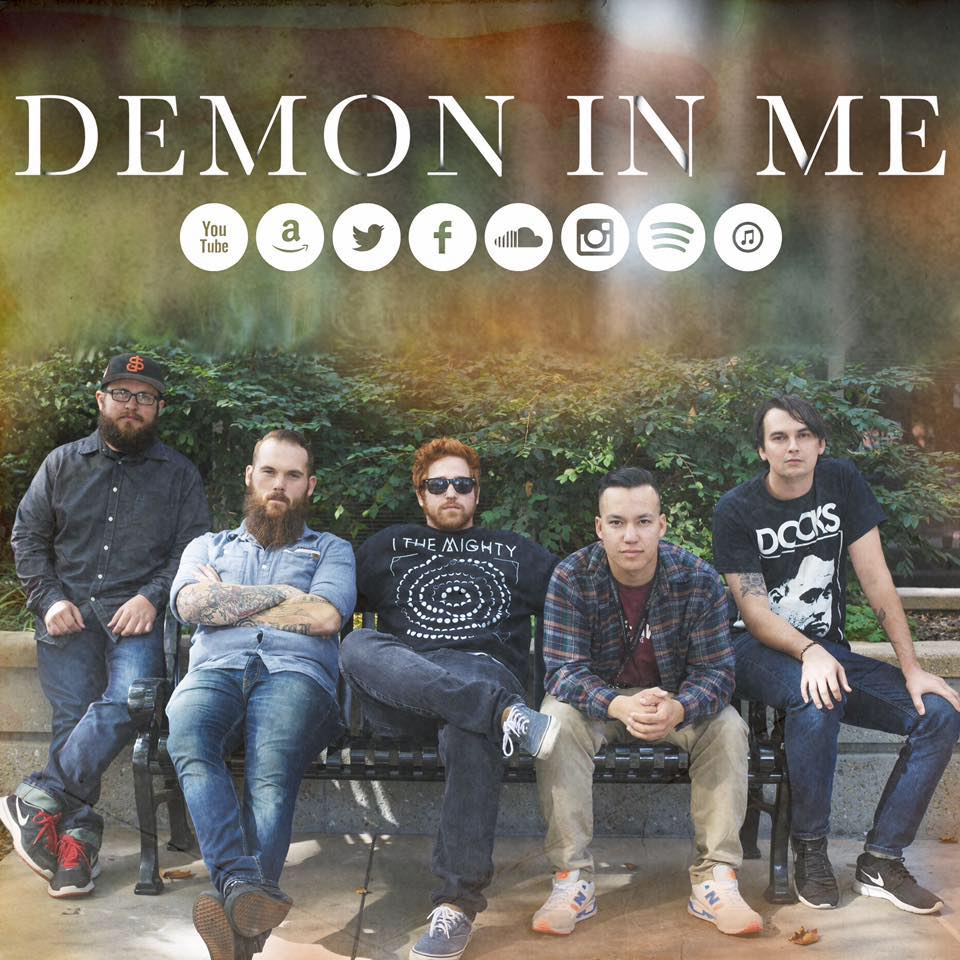 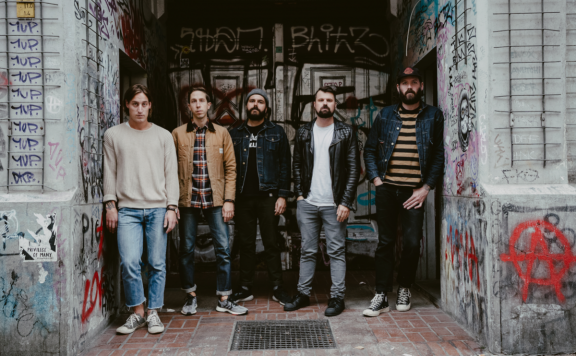