As a genre, punk has this interesting dynamic in regards to its’ overall popularity; at times it’s on this massive rise to the top, and then it seemingly falls into oblivion. Part of this is due to periods of stagnation in sound as too many new or unique elements take the sound completely out of the punk realm and the other part is due to the abrupt disappearance of many major and well established punk-associated acts. Many have indicated the genre has been downtrodden, or dead for some time, but the hope is that this year changes all of that. With a multitude of headlining acts returning with new music and modern sounds (Blink 182, Sum 41 & A Day to Remember most notably) and smaller bands rising up in the scene, this could be the punk revival fans have so desperately clamored for. One of those smaller bands is UK outfit Trash Boat, who are set to release their debut album, Nothing I Write You Can Change What You’ve Been Through and hope to set the tone early standing out in a crowd filled with gigantic releases.

The album opens up with the lead single “Strangers”, which features a guest spot from Dan Campbell (The Wonder Years). This track showcases the bands ability to create and play music as it has a somber sounding guitar leading the track before it explodes into a fury of intense, fast paced drumming and riffs. Using this as a base, the album as a whole is fun, upbeat and constantly moving making the listener ultimately want to jam out with the band. From “How Selfish I Seem” and its rawer, heavier sound with intense fills, “Tring Quarry’s” insanely catchy riffs and sing-a-long approach to “Brave Face” and its acoustic, vocally driven sound, the band offers up a multitude of variety and style changes. This keeps the listener engaged and prevents the album from feeling as if the tracks blend together creating one long, monotonous song.

For those more interested in the production and overall sound output from Trash Boat, there’s a purer and grittier style that comes across in comparison to what many pop punk artists create. This is immediately noticeable due to front-man Tobi Duncan, whose voice has a raw, emotional aspect to it not usually found within the genre. Add on the innate talent the band itself has as the writing and sound relies less on digital aide and more on musicianship, the result is a less overproduced sounding album that lets the instruments shine. Another notable aspect of Nothing I Write You Can Change What You’ve Been Through comes from Dan Campbell; not due to his feature on the album, but due to his producer role on the album which helped the band create a dynamic and boundary pushing album that will inevitably help it stand out amongst the multitude of punk albums being released this year.

Trash Boat have crafted a punk album that has a solid amount of variety and takes the listener on a roller-coaster of an experience. This is showcased by the band throwing fast and heavy hitting songs in the listener’s face and then switching it up and slowing it down for a more somber experience. Not wanting to hide behind prior successes, they took another step forward towards finding out who they ultimately are, delivering a strong debut that will only help them grow further in their careers. 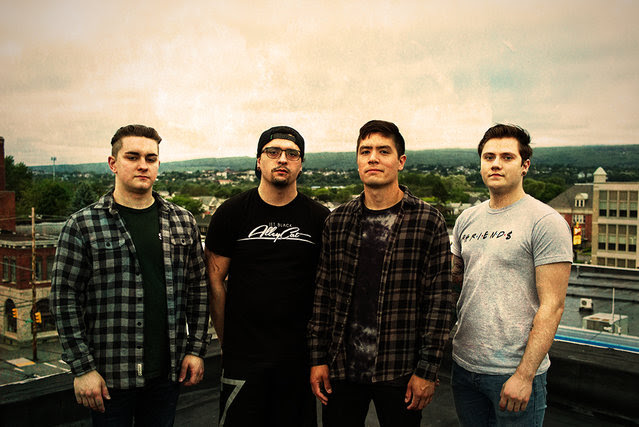 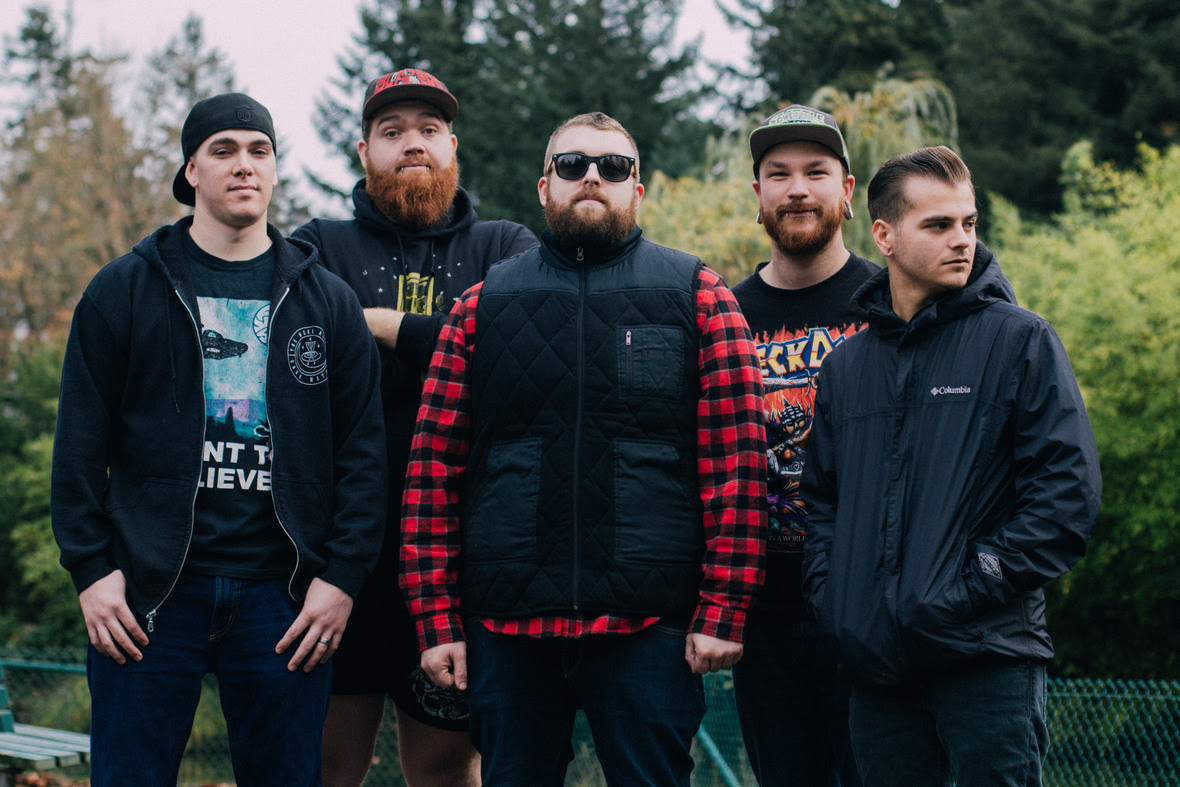 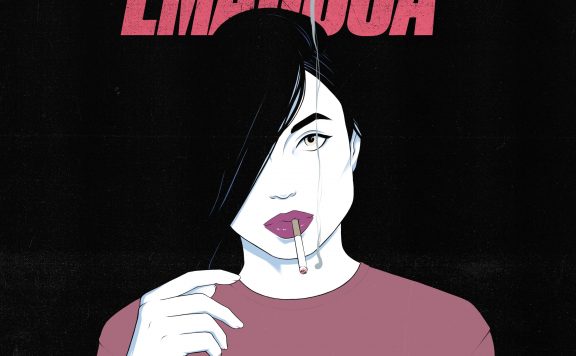