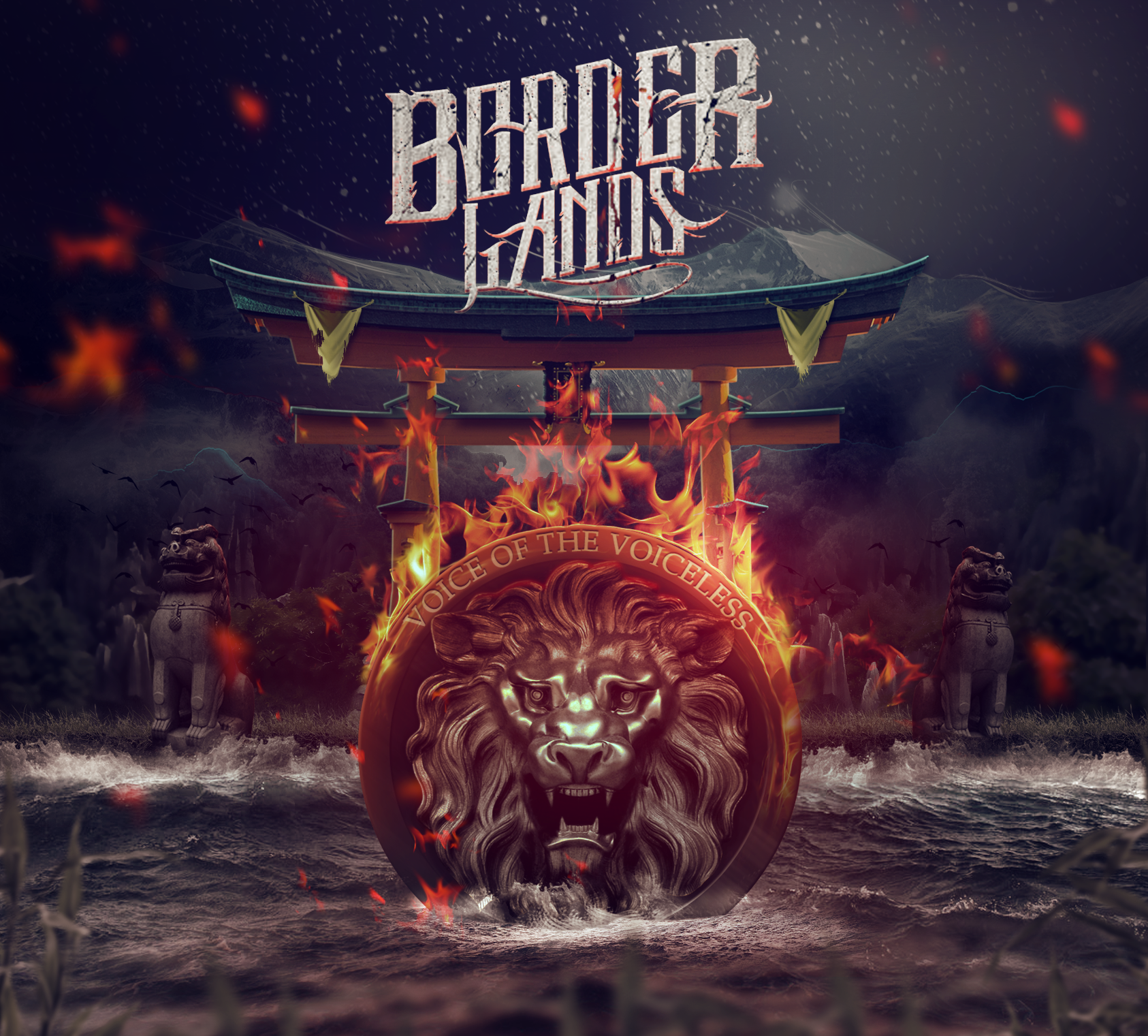 While we typically associate the United States and Australia with progressive metalcore acts, that association is on the verge of an upheaval. Due to the massive rise and popularity of ats like Northlane, In Hearts Wake, Invent Animate and Erra, there seems to be a burning desire within musicians across the globe to take a stab at the genre. This movement is already happening as progressive metalcore act Borderlands have gained quick fanfare on the internet through a flurry of singles that live on their upcoming debut release, Voice of the Voiceless. While Portugal isn’t typically known for producing bands of this style, they want to change that and not only put their city, but their country on the map. So how does their debut stack up to such well received acts?

There’s a sense of familiarity for many fans of progressive metalcore to be found within Voice of the Voiceless. There’s blistering riffs, sweeping leads and a great deal of melody employed throughout the album coupled with intricate guitarwork that’s almost always at a breakneck pace, hardly slowing down. Vocalist Rui Martin utilizes a brutal and low scream throughout and rarely deviates from his signature style. It adds an element of unrelenting heaviness and chaos when accompanied by the frantic and intricate instrumentation. The drumming provides a solid backbone throughout keeping up with the technicality from the other band members while maintaining lightning quick footwork which is necessary to keep up with the overall speed Borderlands employs in their music.

Where the band excels most and shines brightest is in their more melodic and atmospheric side. Songs such as “Essencia” and “Children of Sun” are standouts on the album and show off the bands ability to transition between chaos and groovy, melodic notes at the flick of the wrist. Some of the more heavy songs tend to blend together and might be hard to differentiate from for the more casual listener, and that will most likely turn some off. It’s by no means a bad album, especially for the more hardcore fans of the genre, but due to the shortness of the album and a solid, but uninspired sound, there isn’t much longevity to be found. Borderlands showcases flashes of greatness throughout the album and its evident that they have potential which will assuredly shine through as the band grows and creates more music. 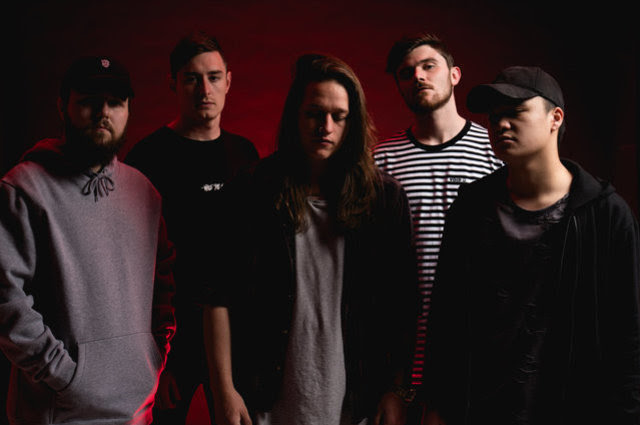 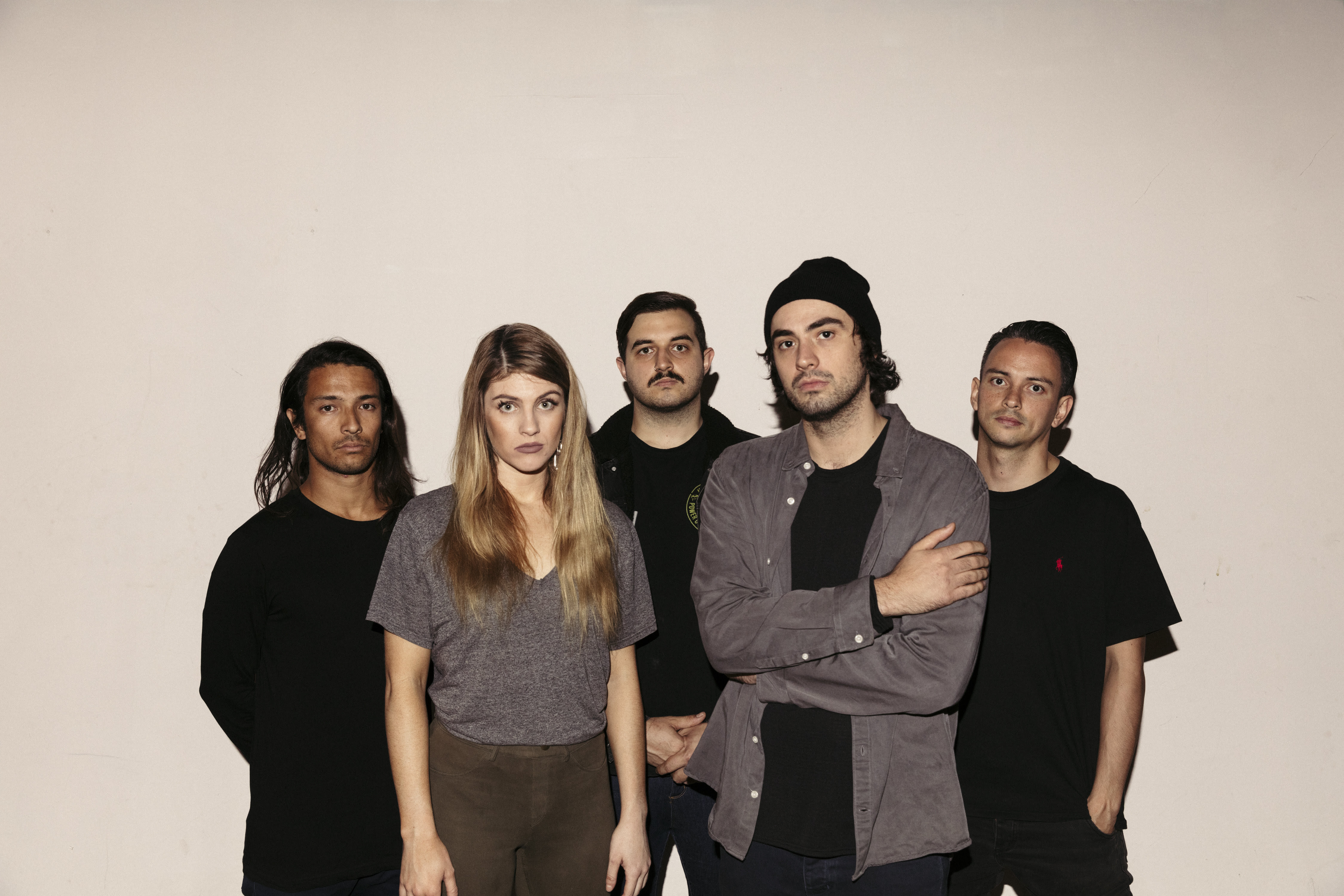 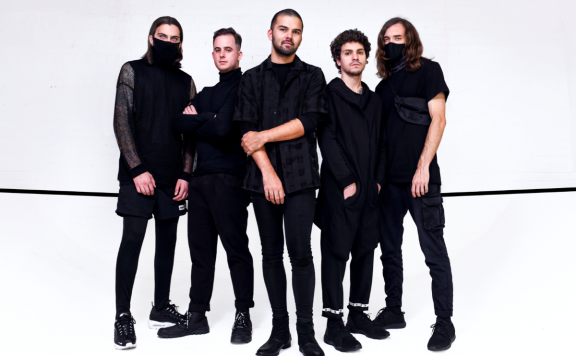