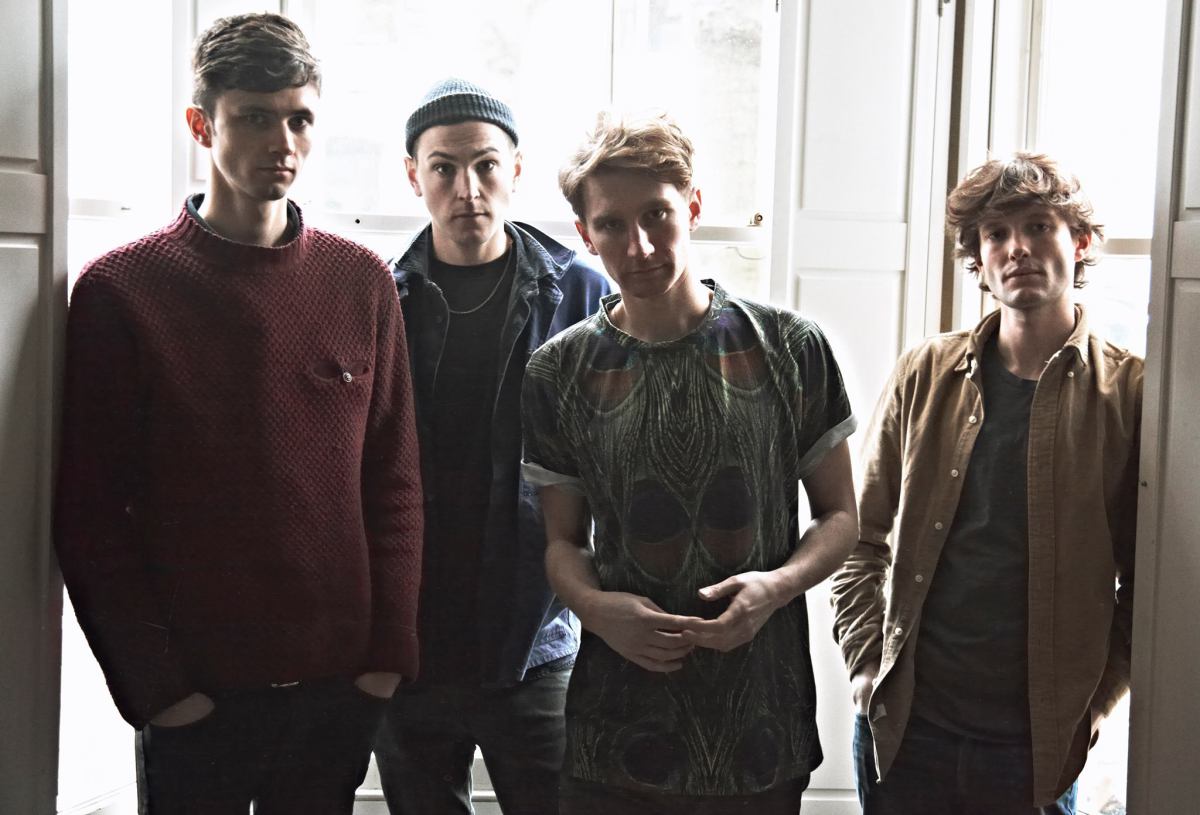 Glass Animals have announced their sophomore album, ”How To Be a Human Being”, is out August 26 via Wolf Tone Limited. Preorders are available here and on iTunes. Watch the music video for their song ‘Life Itself’, along with the album’s artwork and tracklist, below.

LIFE ITSELF has arrived. the first song from our new record How To Be a Human Being, out now, its never met people before, so play nice. 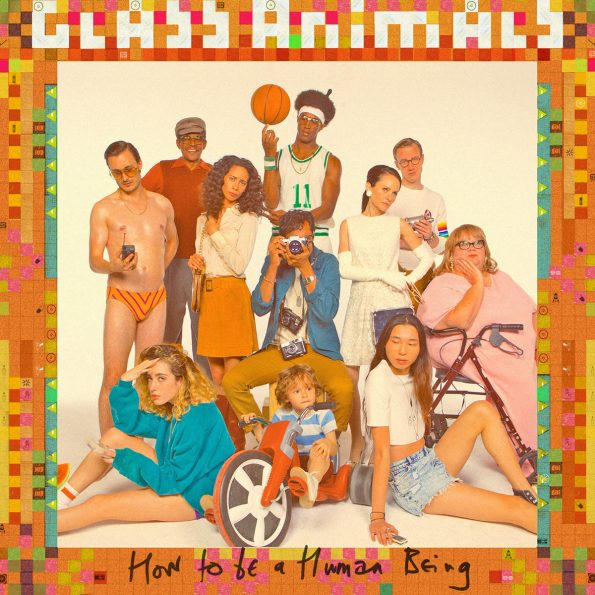 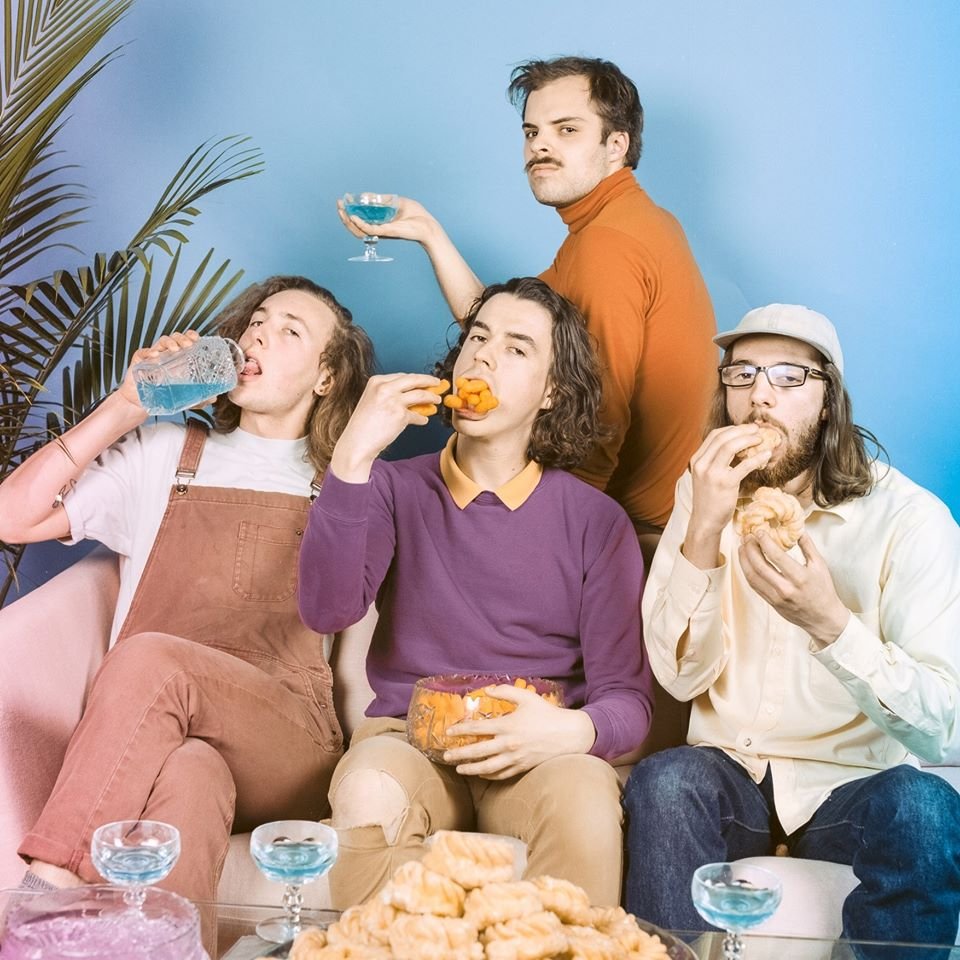 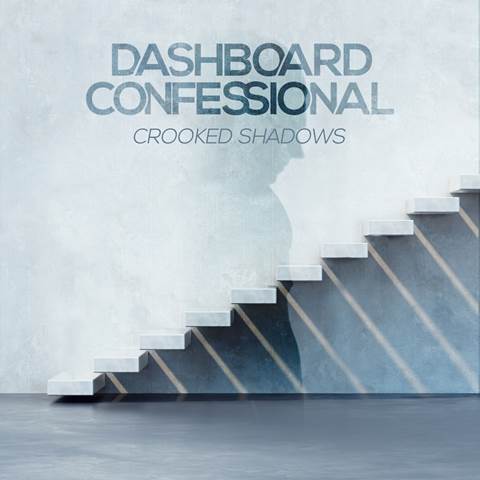 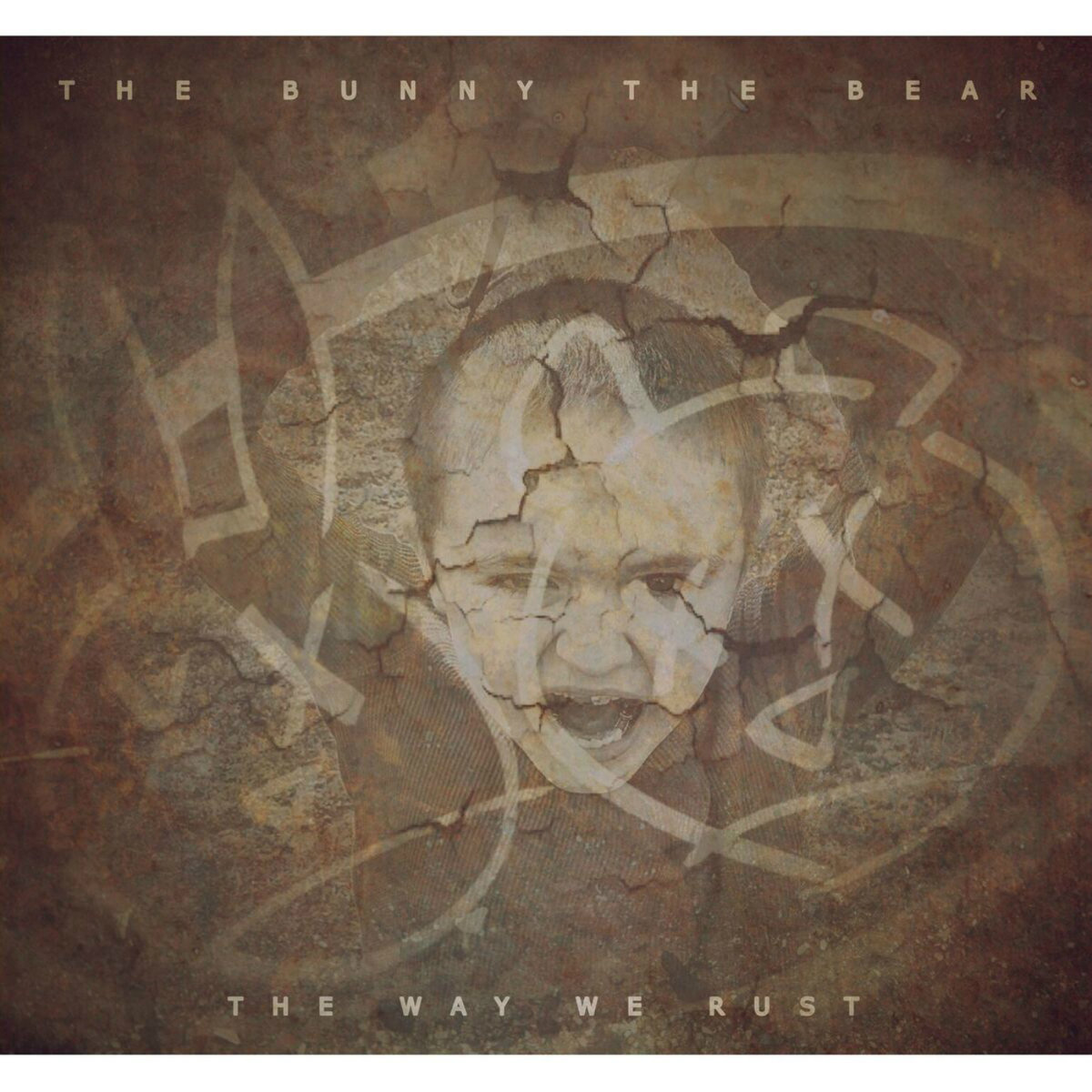