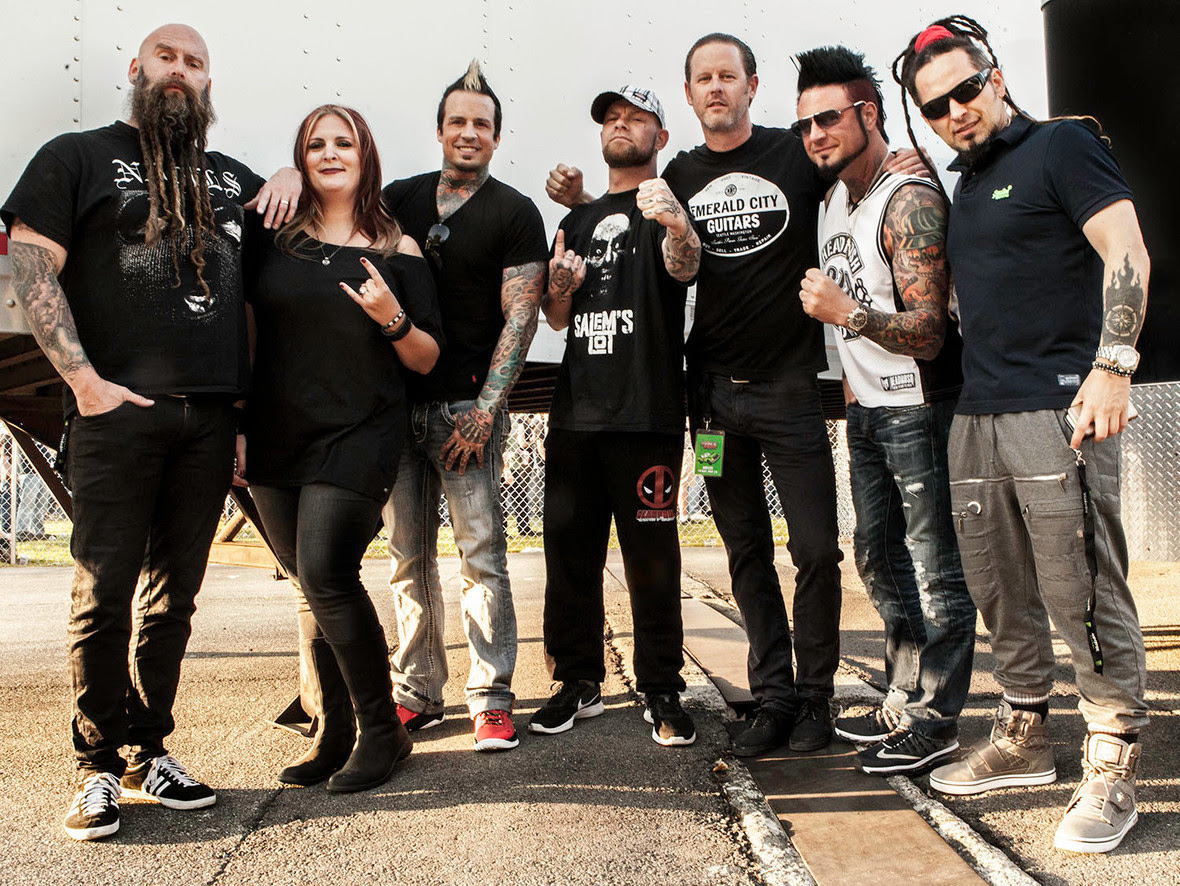 Rise Records have announced the surprise signing of Five Finger Death Punch. The band’s first album with the label will be released following the completion of their obligation to its current label, Prospect Park. Check out what Rise Records’ CEO Craig Ericson & FFDP guitarist Zoltan Bathory had to say about the signing.

“I’m honored to be working with one of the biggest arena rock bands in the world. I’m very confident in the future of Five Finger Death Punch and Rise Records and can’t wait to hear the music they make with our company.”

“We are looking forward to the next phase of our recording career. We have had great success with our current label, Prospect Park, and will continue to enjoy further success with our next and final album (subject to surmounting the label’s court action to prevent us from recording it), after which we will commence a new and exciting label partnership with the people at Rise and BMG,” said guitarist/founding member Zoltan Bathory. 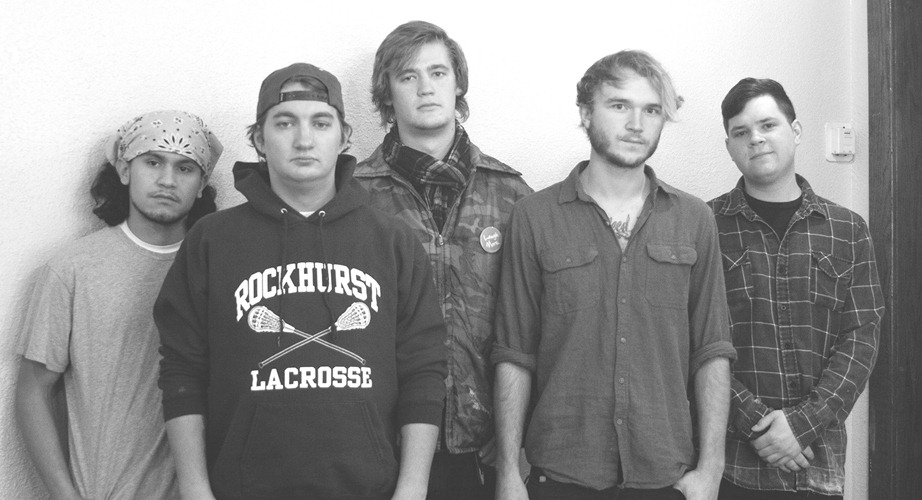 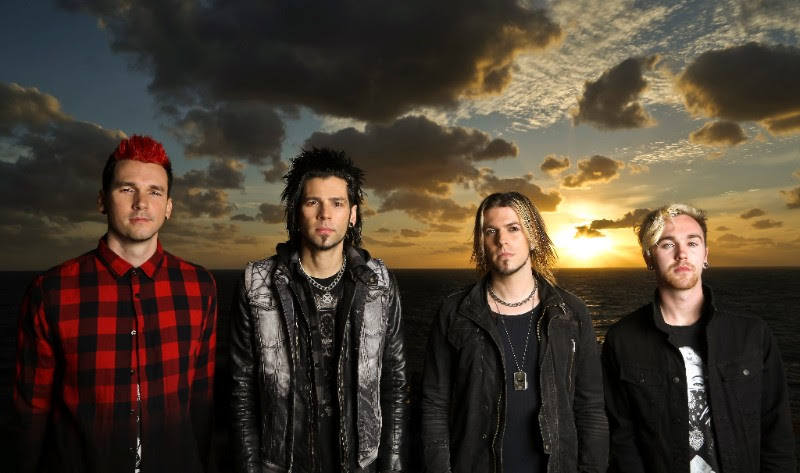 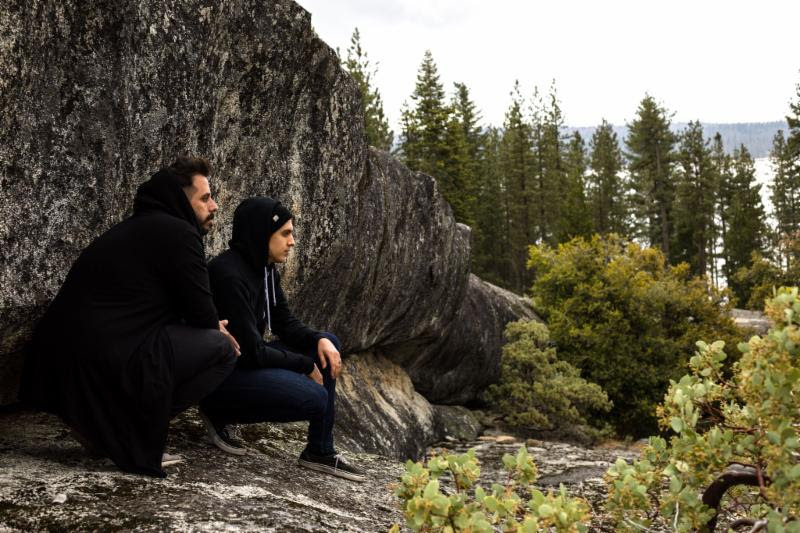