When you think newcomers to the rock / metal scene, you would typically expect an unknown quantity with a small following just making their way through the ranks and doing their due diligence. That isn’t the case with California natives Stitched Up Heart who have put their heads down, worked meticulously on their craft and put in long nights and cross country road-trips to get to where they are now while still working on getting where they want to ultimately be. We had the opportunity here to take in a performance of theirs, and per our contributors who were the ones that attended the show, they were blown away. Check out their thoughts on the live performance below.

Newcomers to the big leagues of hard rock and metal, Stitched Up Heart, made a lasting first impression during their opening act at the Social in Orlando, FL. Currently on the HardDRIVE Live Tour which features Hudson, Red Sun Rising and rock icons Sick Puppies, the female fronted band from Los Angeles set the mood for an awesome night of rock. Front woman and vocalist Mixi has an entirely captivating stage presence that not only shows the effort she puts in their live performances, but one that consistent created a great rapport with the fans in attendance whilst using her powerful voice to entice the crowd to lose themselves in the music.

Stitched Up Heart’s sound was both dark and light, uplifting and haunting, all at once. Their overall sound falls somewhere in between rock and goth metal, and if you’re needing bands for comparisons sake think Evanesence meets In This Moment with reminiscent streaks of Paramore thrown in. The bands most prominent single, “Finally Free”, has a beautiful blend of jazz inspired vocals with screaming and electrifying guitar riffs that set the room ablaze. Drummer, Decker, guitarists Merritt and Dorian, and bassist, Randy, create incredible melodies that leave the audience anxious for more. Although their set was short, Stitched Up Heart gave us a good look at what we can expect from their first album, Never Alone, which drops June 17 via Another Century Records. 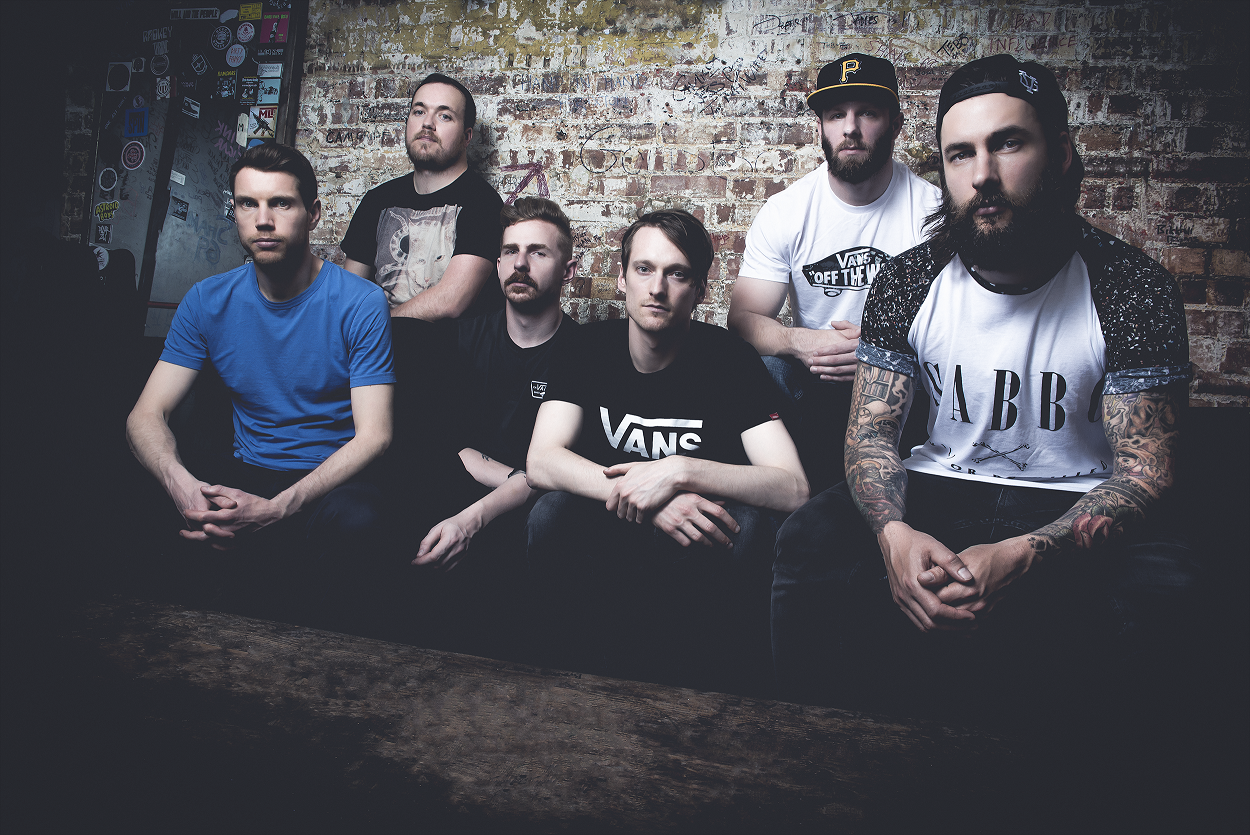 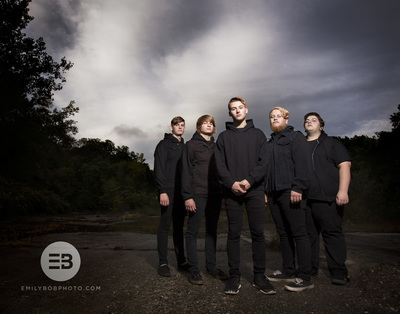