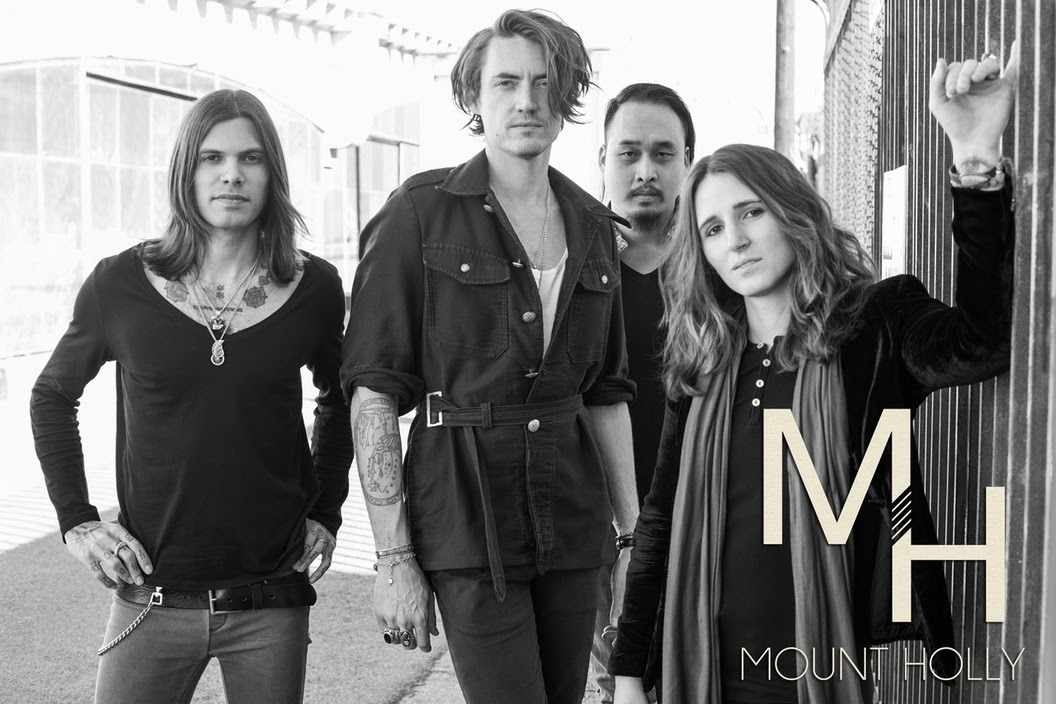 Razor & Tie have announced their newest roster signing with the addition of the Southern California alternative rock 4-piece Mount Holly. The bands debut album, Stride by Stride, is scheduled for a fall release and today the band have released the video for the title track “Stride by Stride”.

Mount Holly has received praise from rock publications worldwide including Team Rock, Screamer Magazine and Brave Words. The band was hand selected by Hasbro to be the lead artist for one of their latest soundtracks in 2016, which led to them being selected as the sole performers at the 2016 Mashable House during the 2016 SXSW Interactive week. 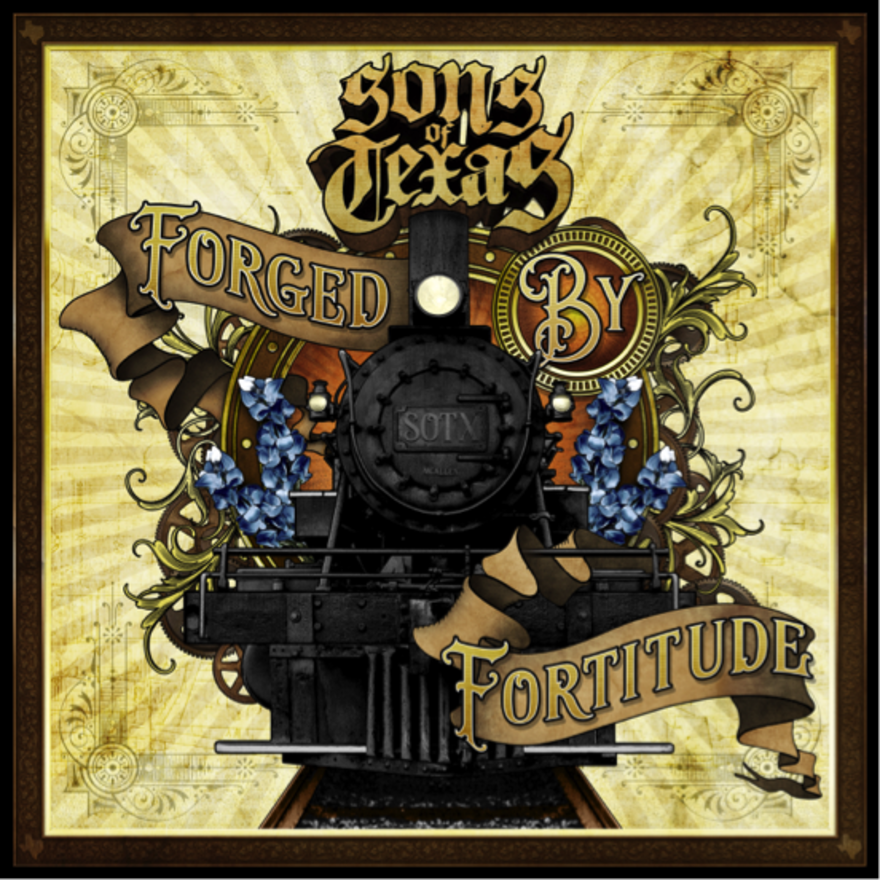 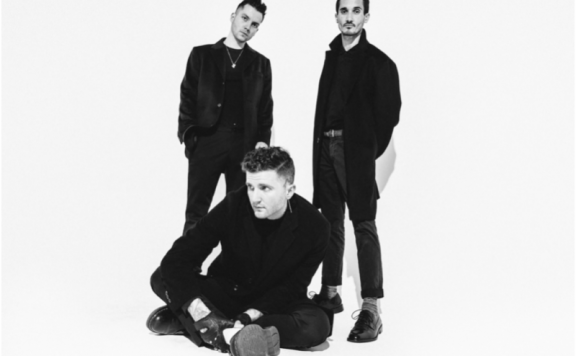 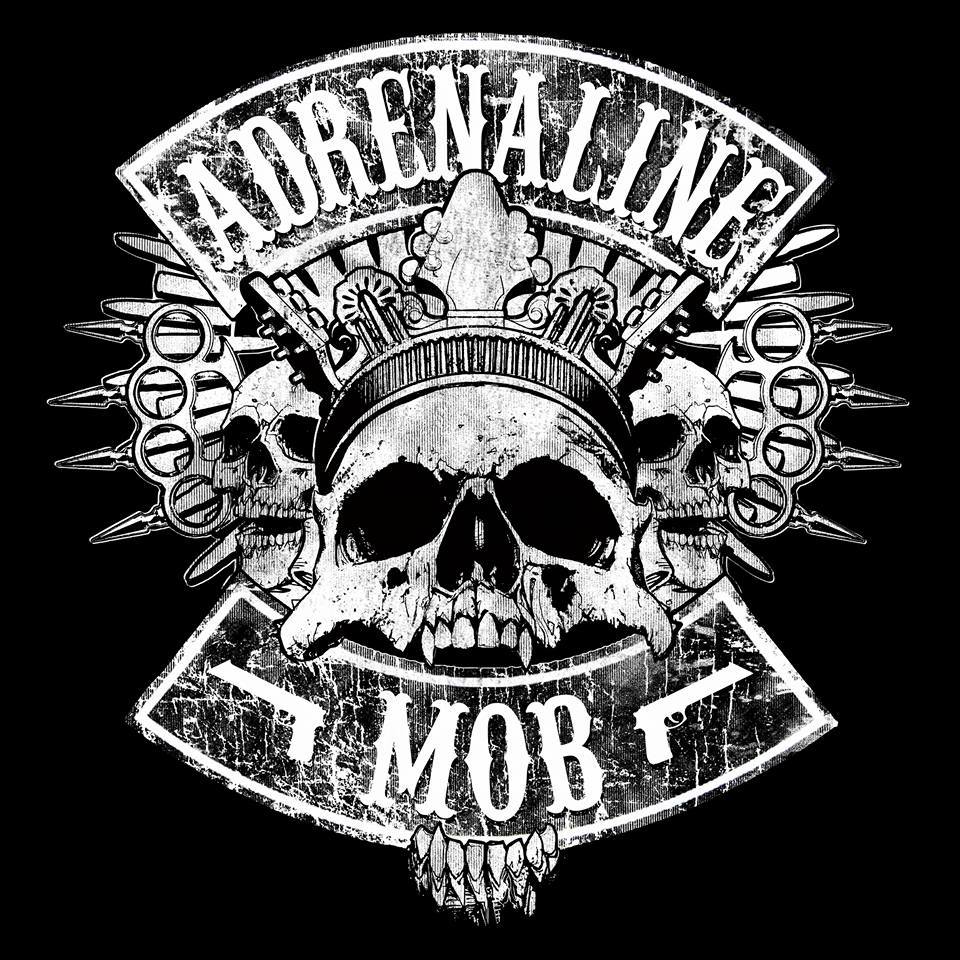