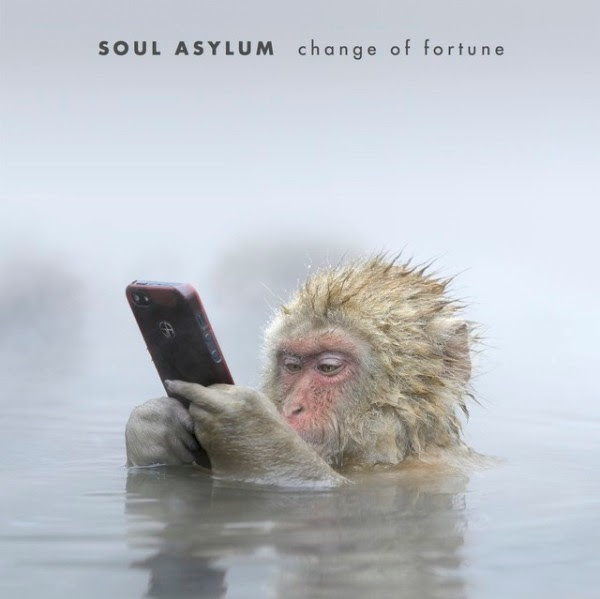 After the release of their most recent album, Change of Fortune, Minneapolis rock outfit Soul Asylum have announced new tour dates spanning the US with support from The English Beat. In addition to the tour announcement, the second single from the album “Doomsday” will impact radio starting May 23rd. The track was featured as the Song of the Day on Minneapolis’ tastemaker station KCMP The Current.

*Dates with The English Beat
[/tw-toggle] 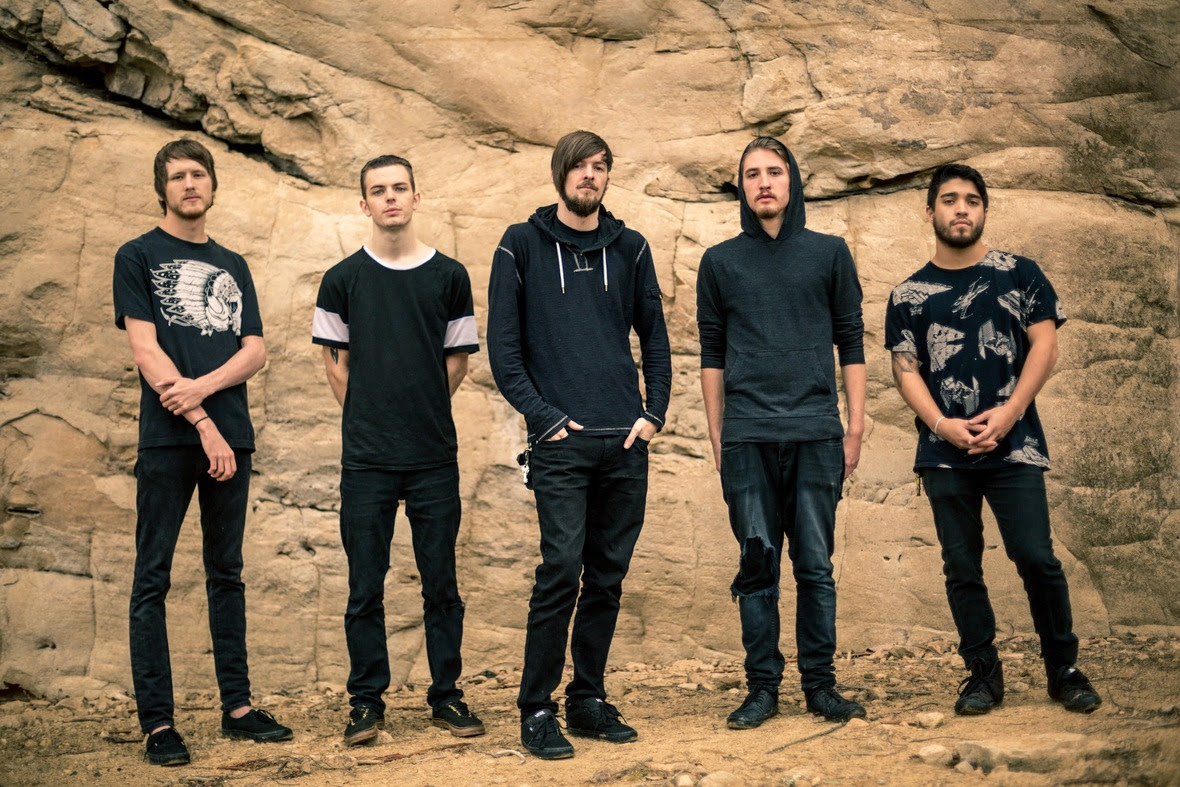 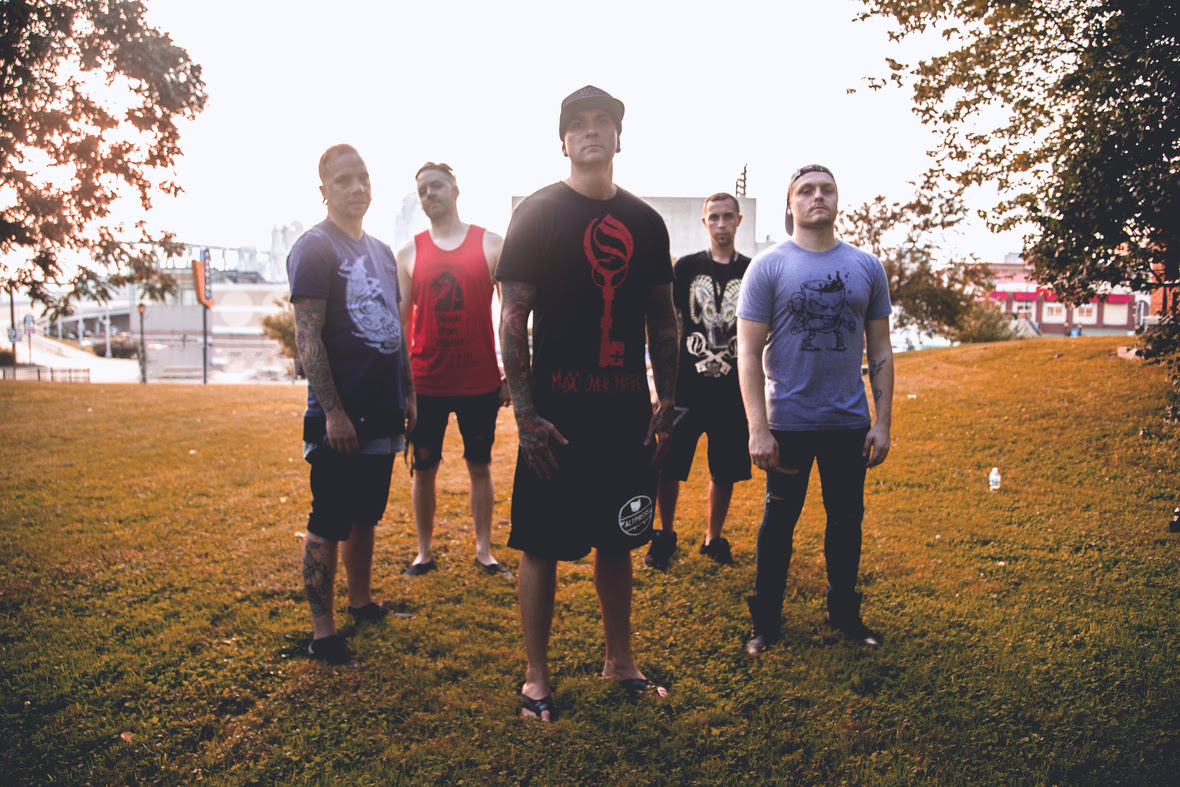 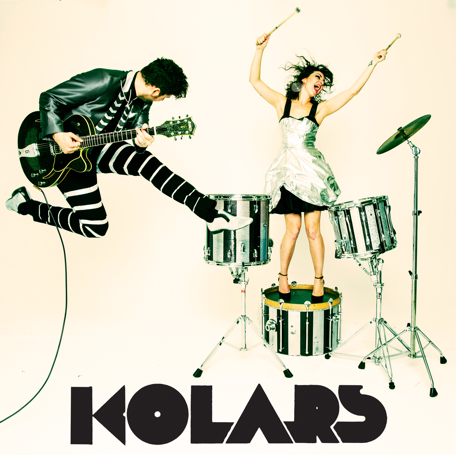