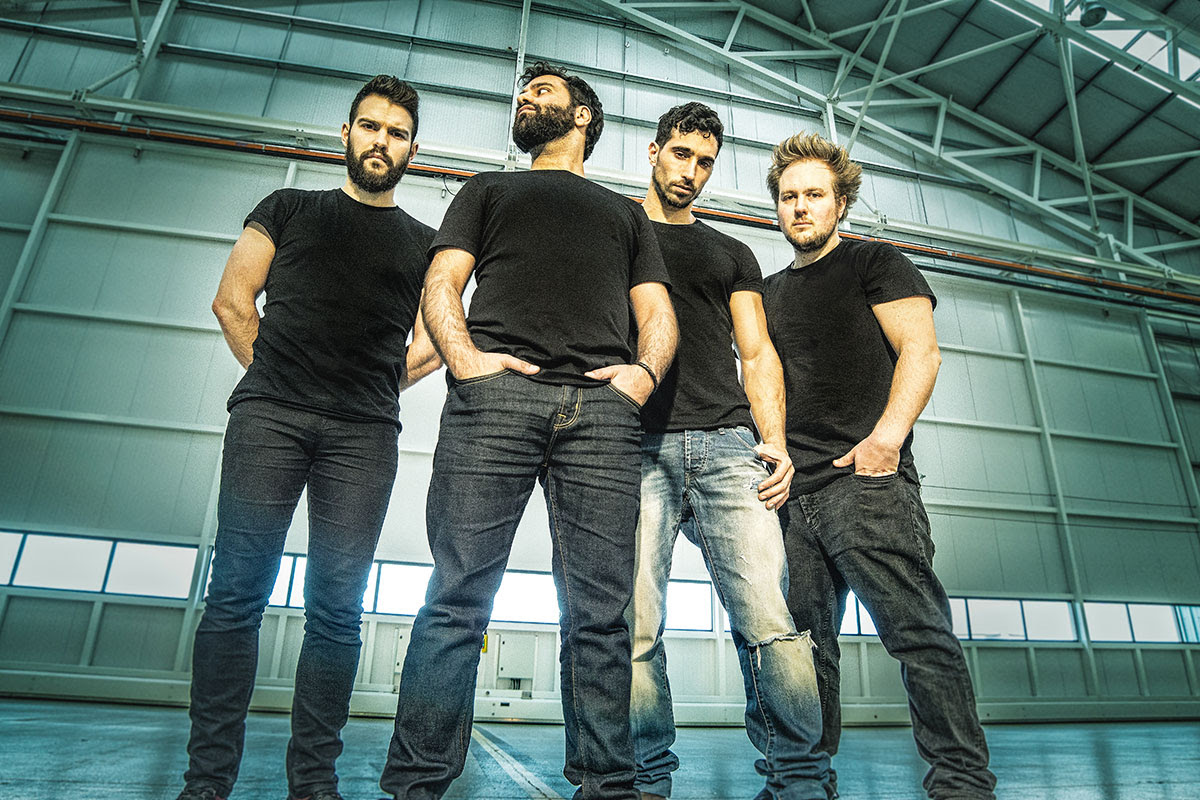 London rockers Staring Out The Sun have released their first single “Where Are We” from their upcoming debut album Dawn, out 5/13. The track marks a new chapter in the bands life which is captured in the bands brand new video for the single. You can pre-order the album on Bandcamp now.

Staring Out The Sun explain:
“I think we’ve all felt like we are stuck in places we don’t want to be in at some point, the eat, work, sleep routine that becomes a grind. Something we as a band decided a long time ago is that we want to choose our own destiny, if we don’t like something then we can rewrite the story, this is our story to tell.  So, don’t settle for a boring existence, do something that makes you excited!”

Staring Out The Sun – Where Are We? 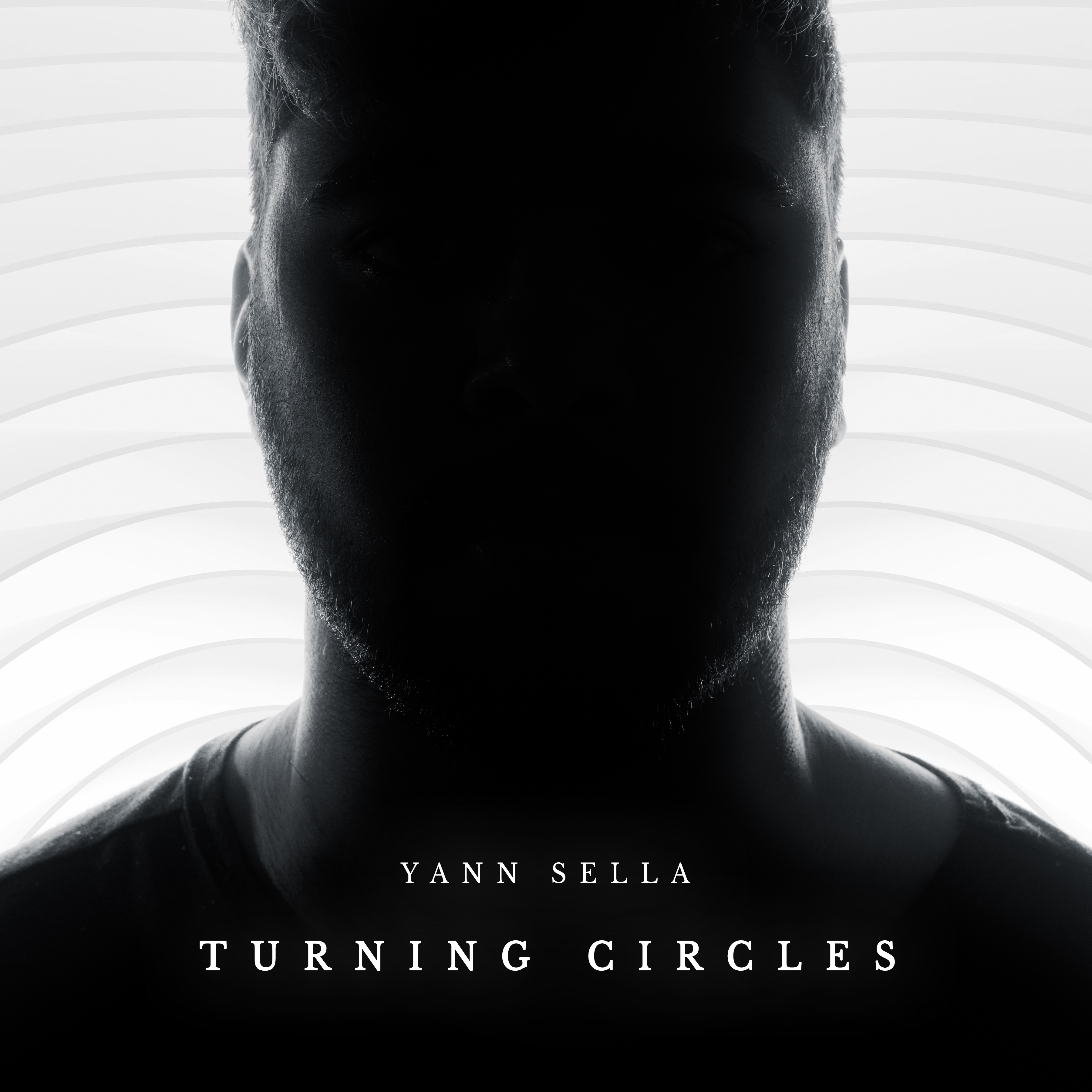 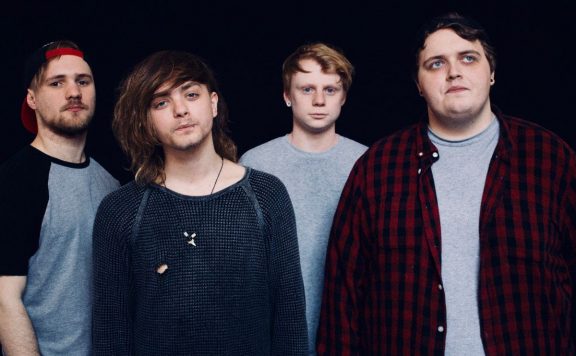 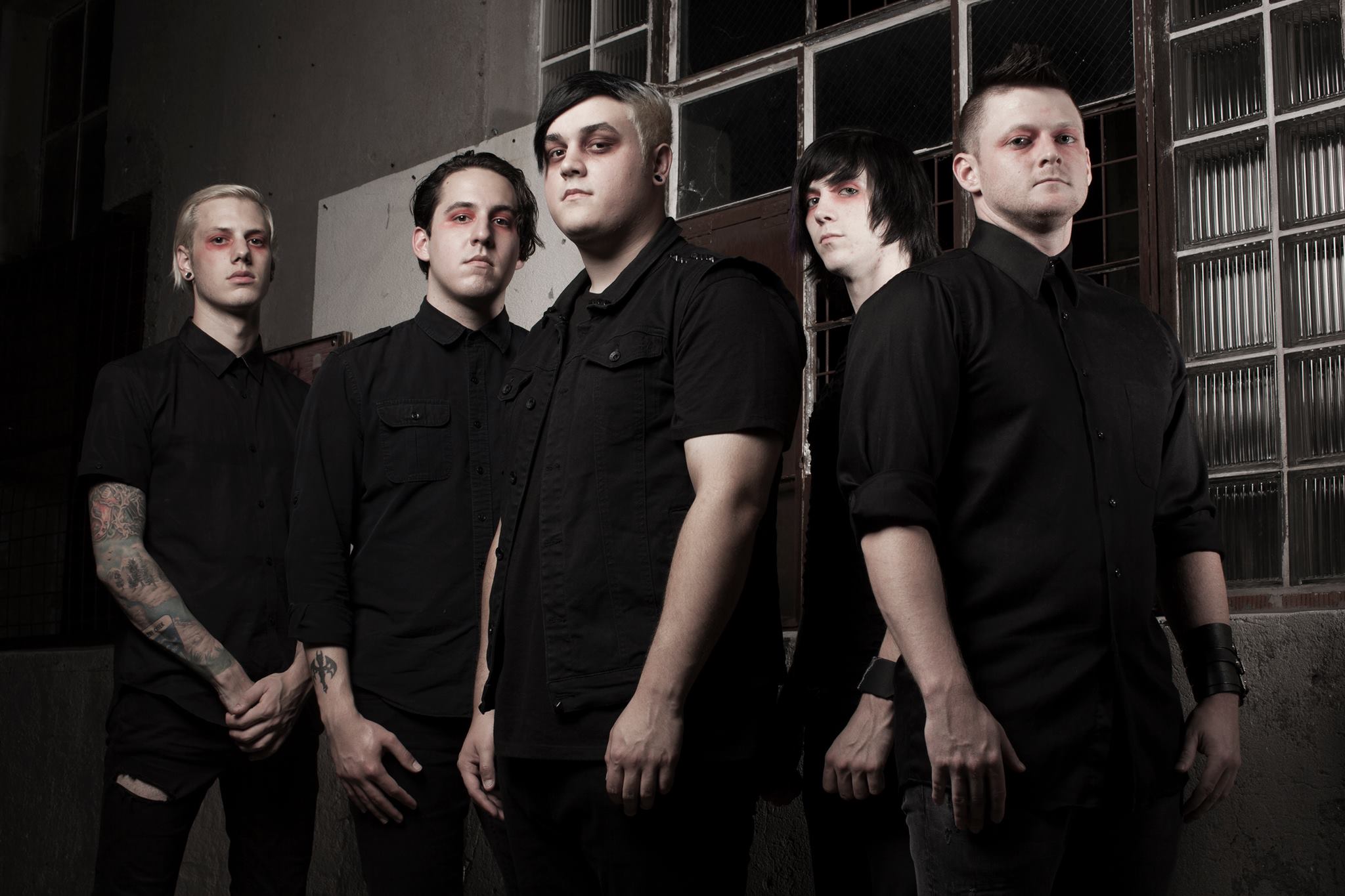 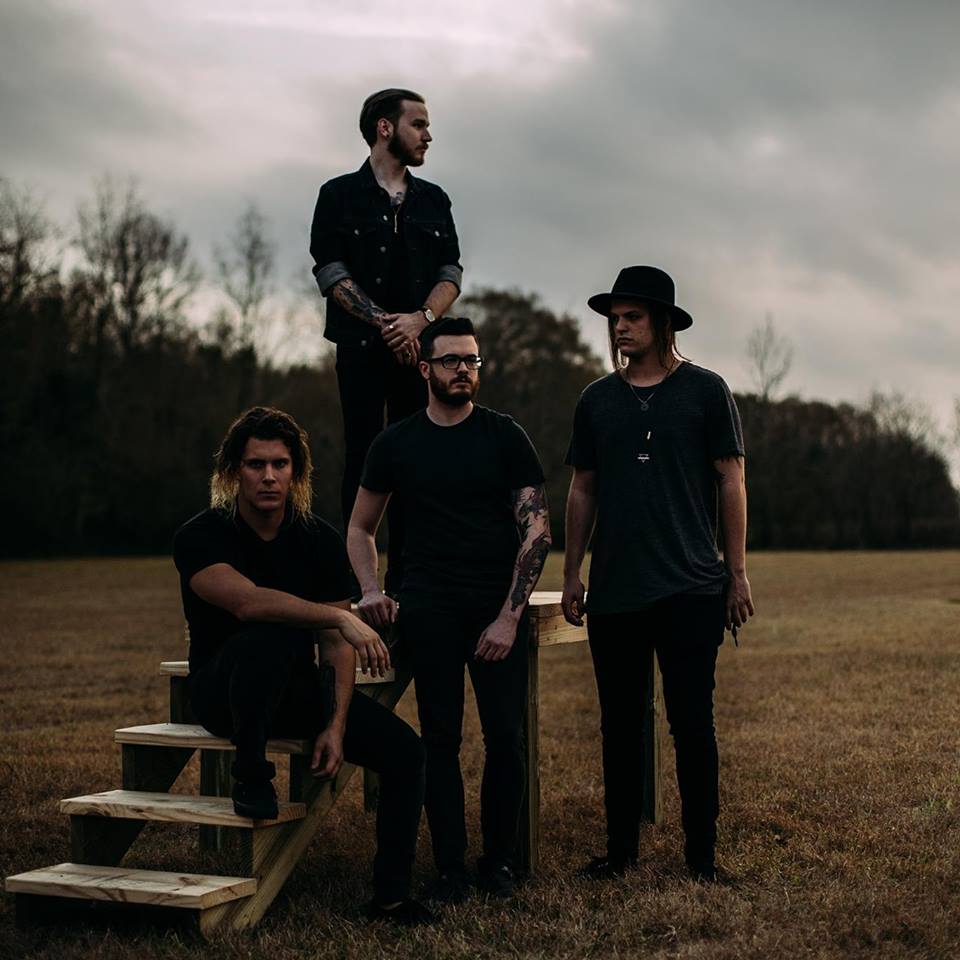