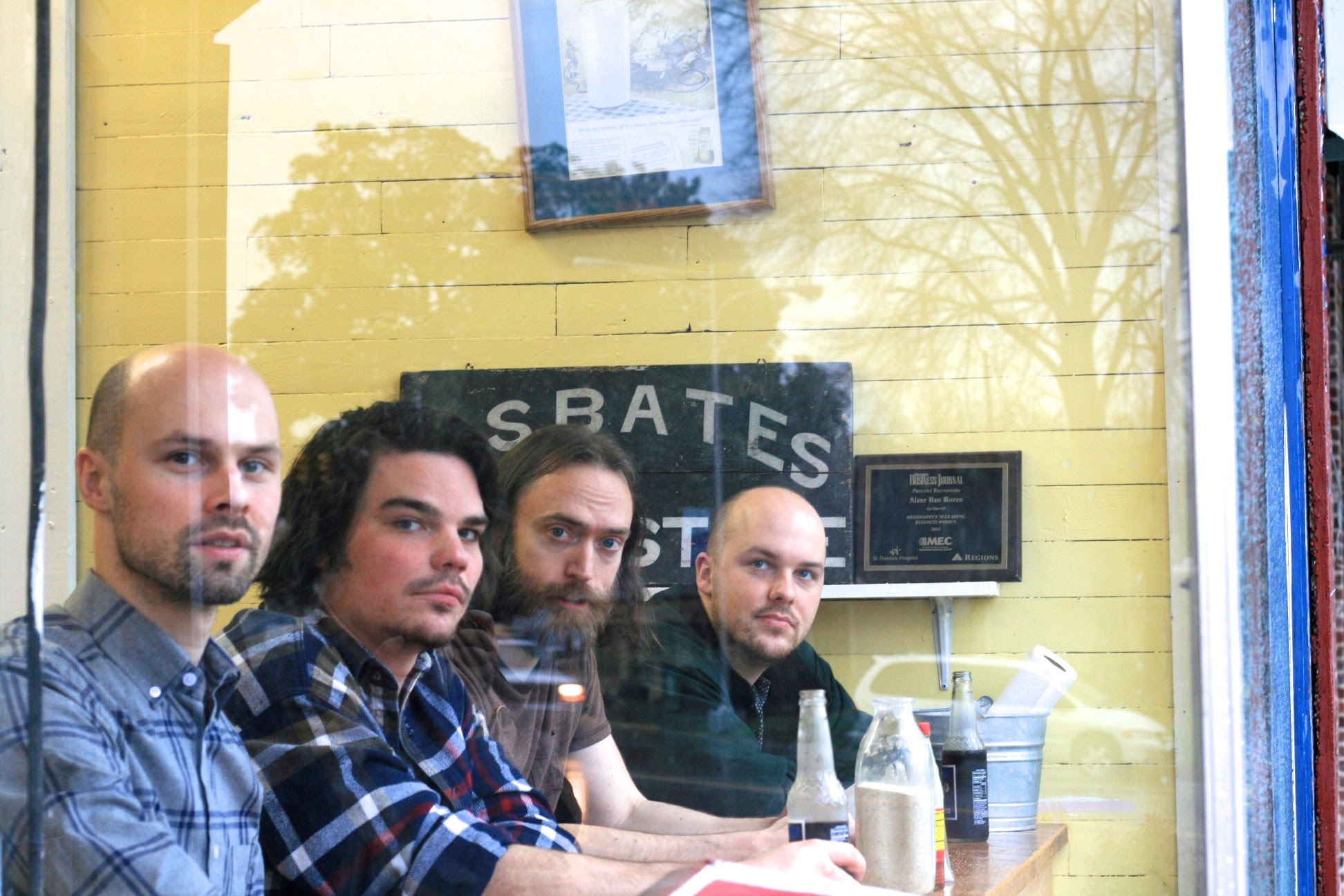 Greater Pyrenees are now streaming their debut S/T album via Substream Magazine before its release this Friday via Brand New’s record label Procrastinate! Music Traitors. Preorders for the album are available here. Stream the album below and read a quote by the band’s vocalist Sean Kirkpatrick.

“This album has been 3 years in the making. There is a great deal of excitement and satisfaction I feel for those who have been eager to give this record a listen. I hope the attention to detail is palpable for the listeners. My hope is that people can appreciate this record as a collection of different attitudes and perspectives that I have gathered over the course of the past few years. There should be at least one song that people will like. And from there, they can grow to love the rest of the record. ” 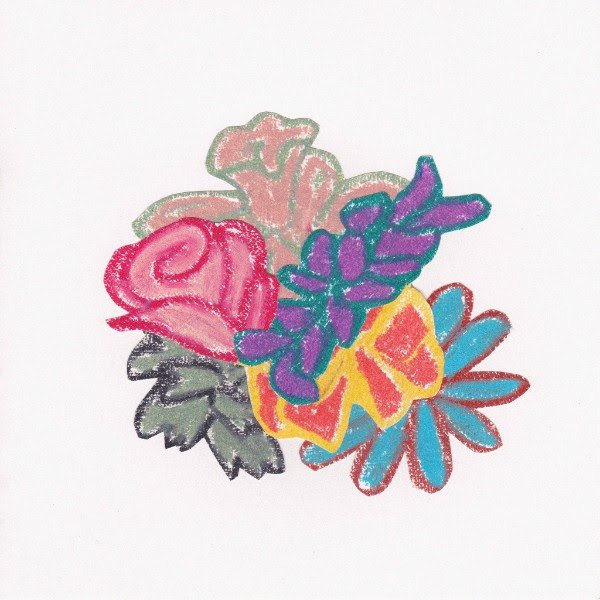 Halfnoise Releases New Song “All That Love Is”
April 9, 2018 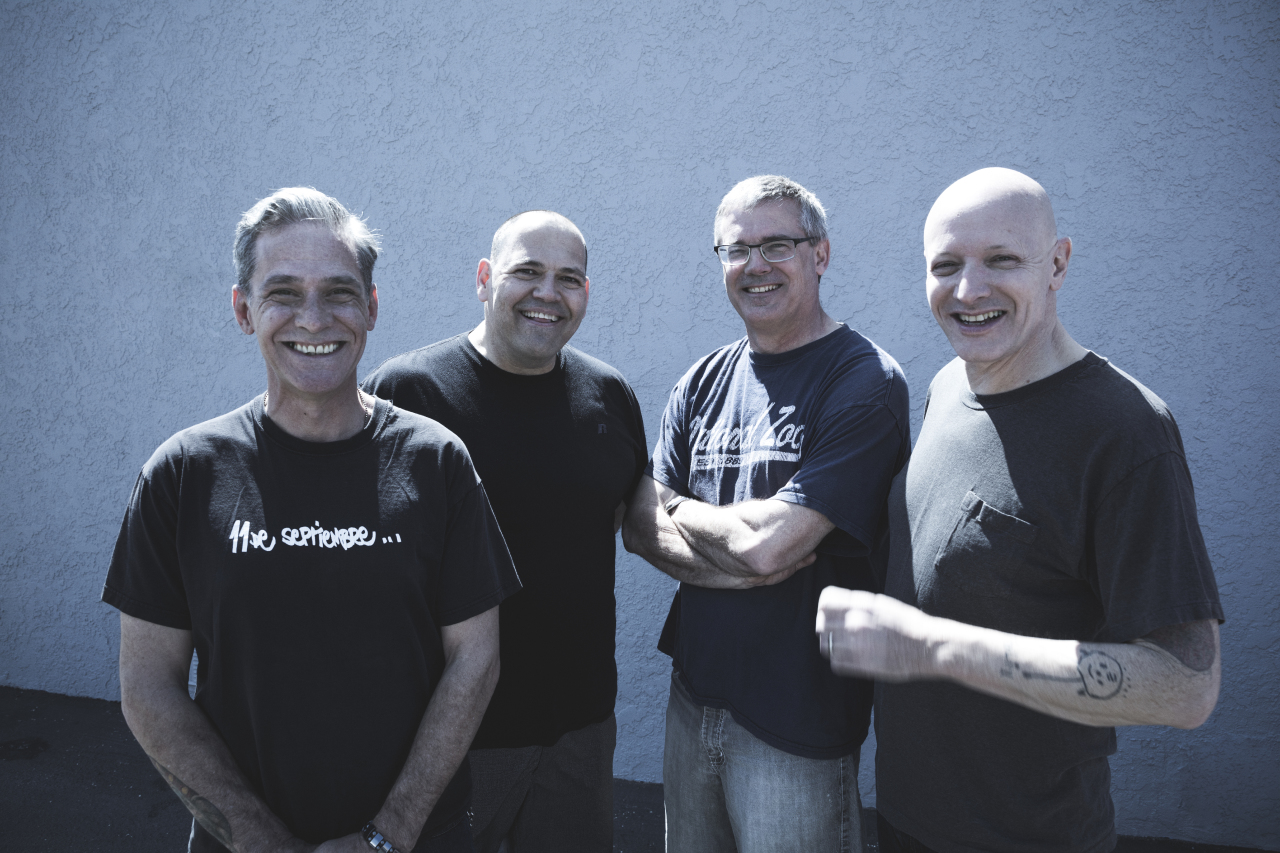 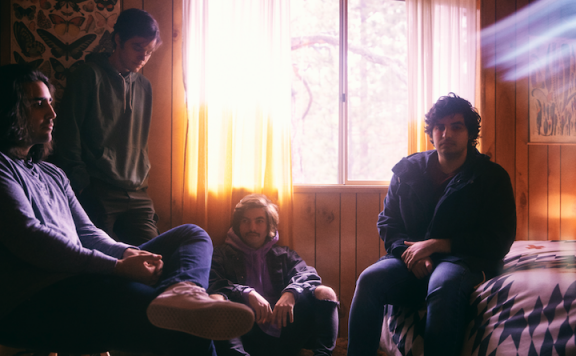 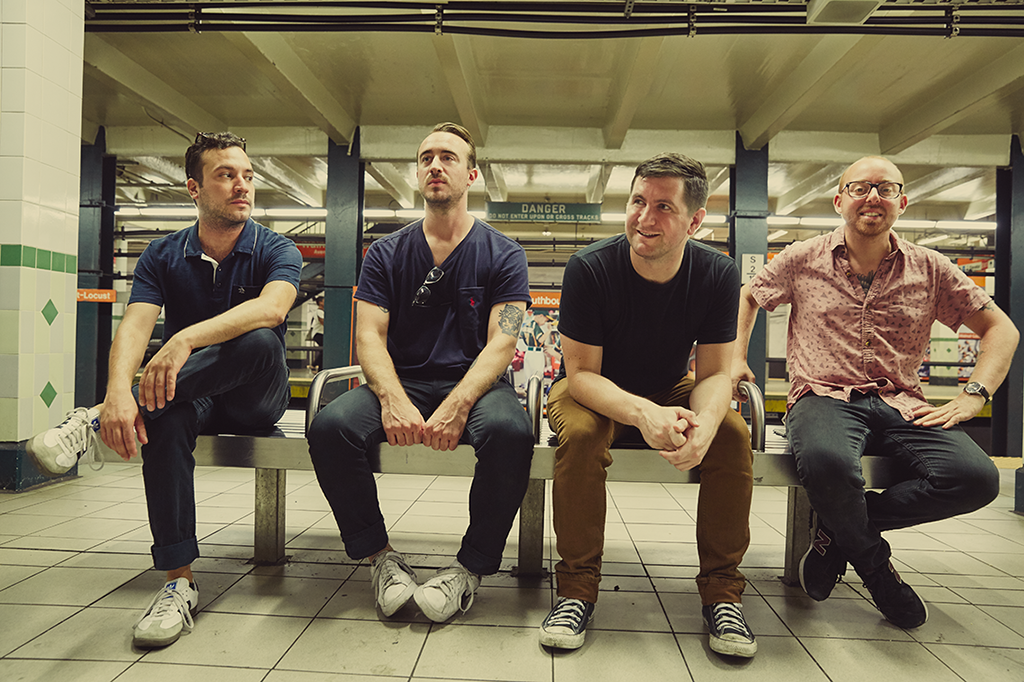