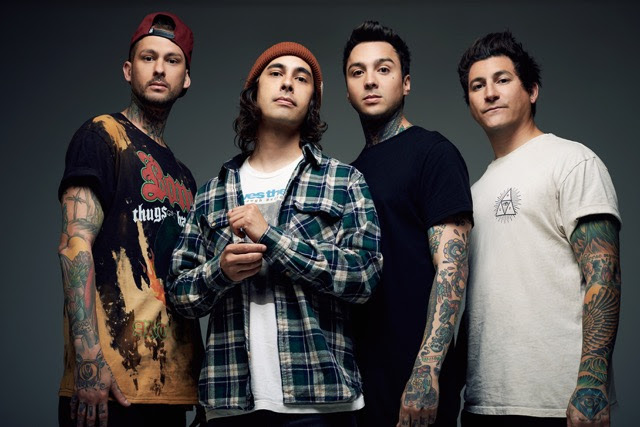 Pierce The Veil have announced a headlining tour that is kicking off on June 5th in Las Vegas, NV and will wrap up on June 26th Los Angeles, CA. The band announced that they will be playing their upcoming album, ‘Misadventures’ from front to back and will be receiving support from I, The Mighty and Movements. Pierce The Veil is set to release their upcoming full-length, Misadventures on May 13th via Fearless Records. Tickets go on sale tomorrow at 10 AM Local Time.

You can check out the tour dates along with the band’s video announcement below.

We are excited to announce that this summer we are hitting the road on The Misadventures Tour with I the Mighty and Movements. We will be playing our… 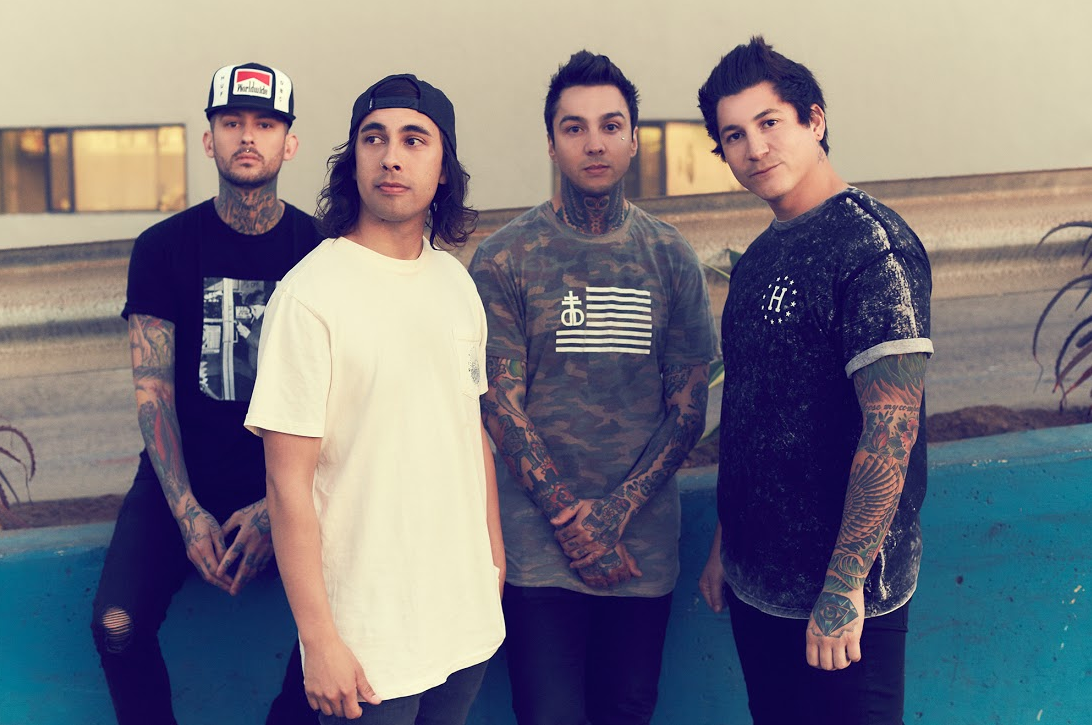 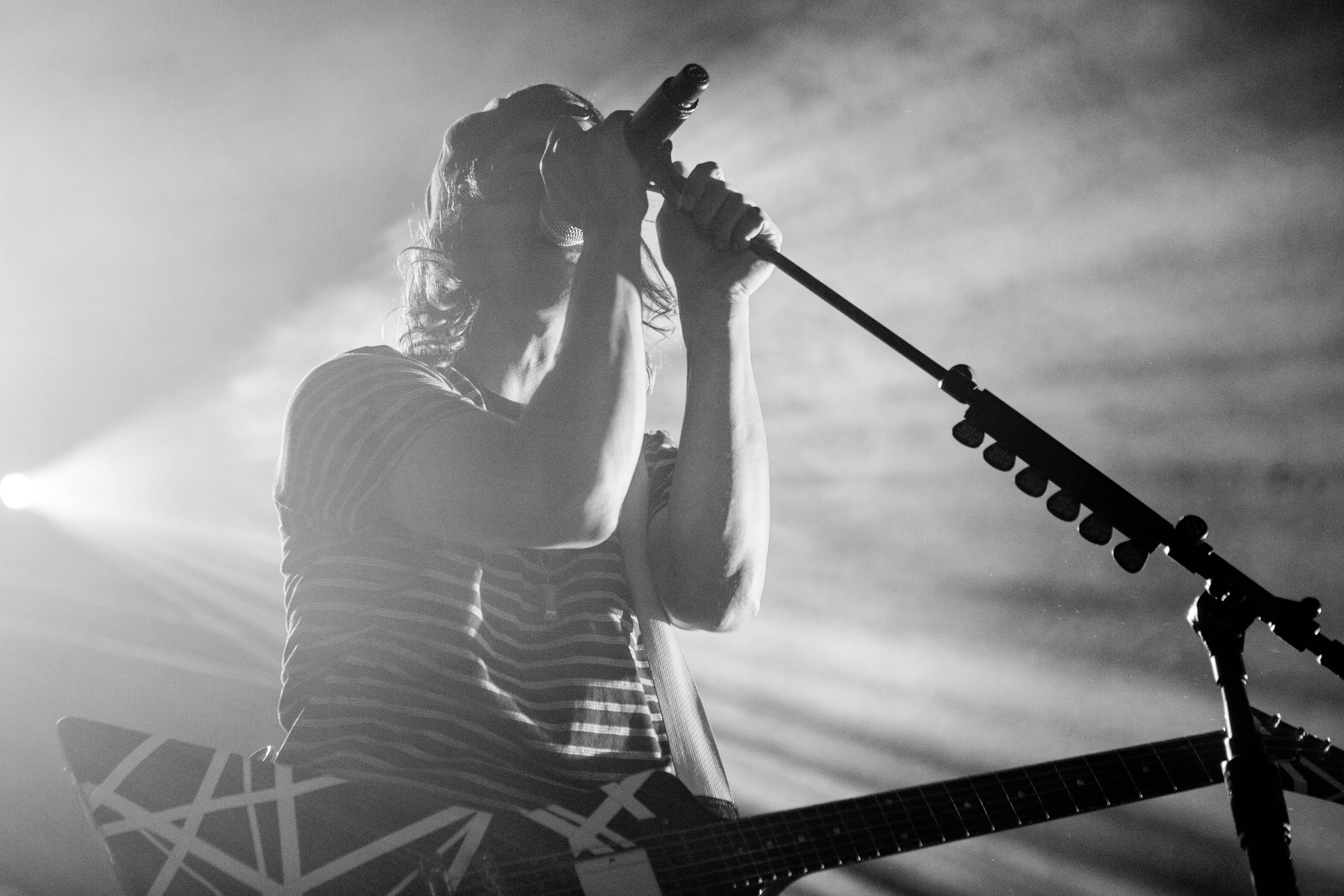 Show Review: Pierce The Veil At The Jacob’s Pavilion
October 2, 2017 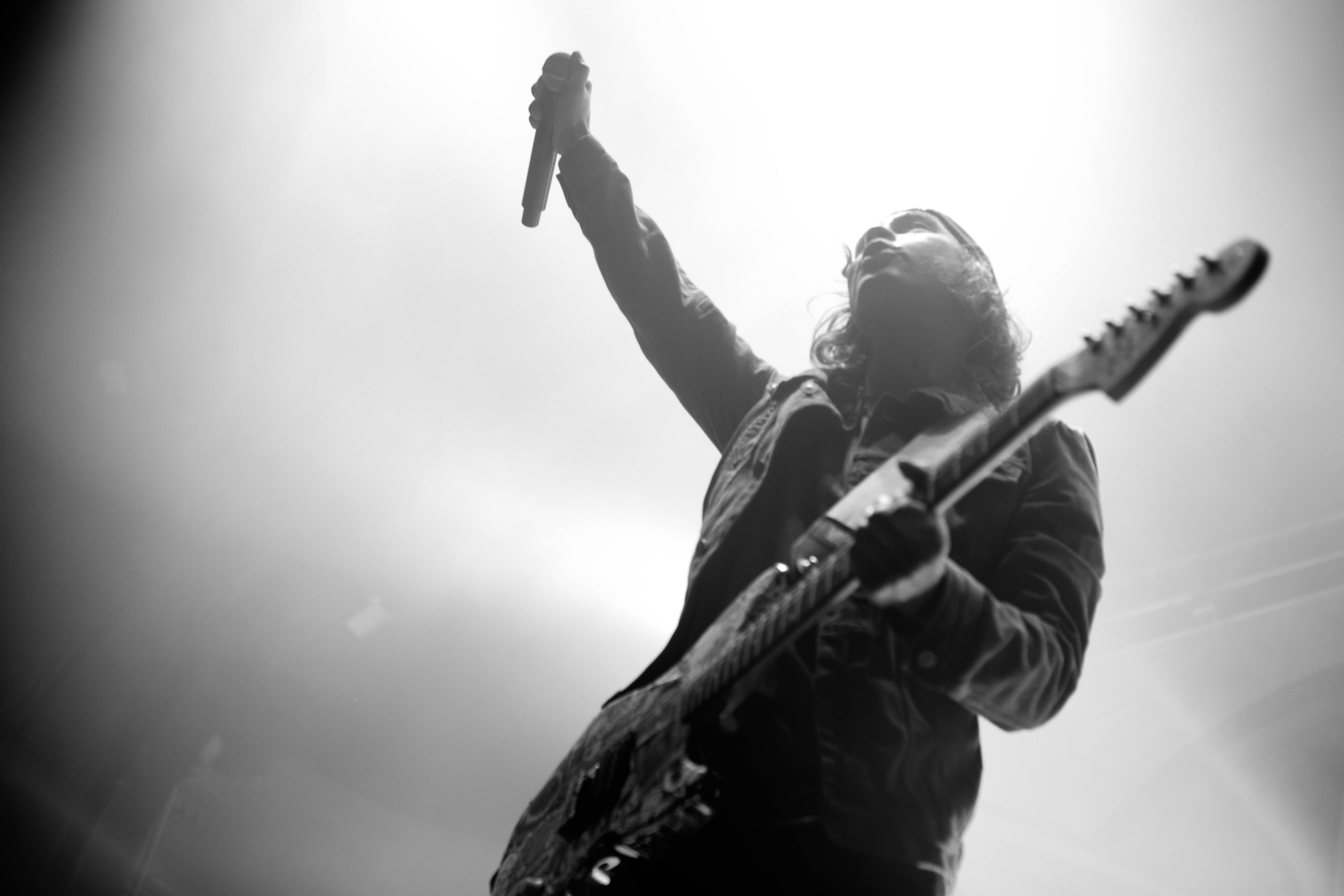