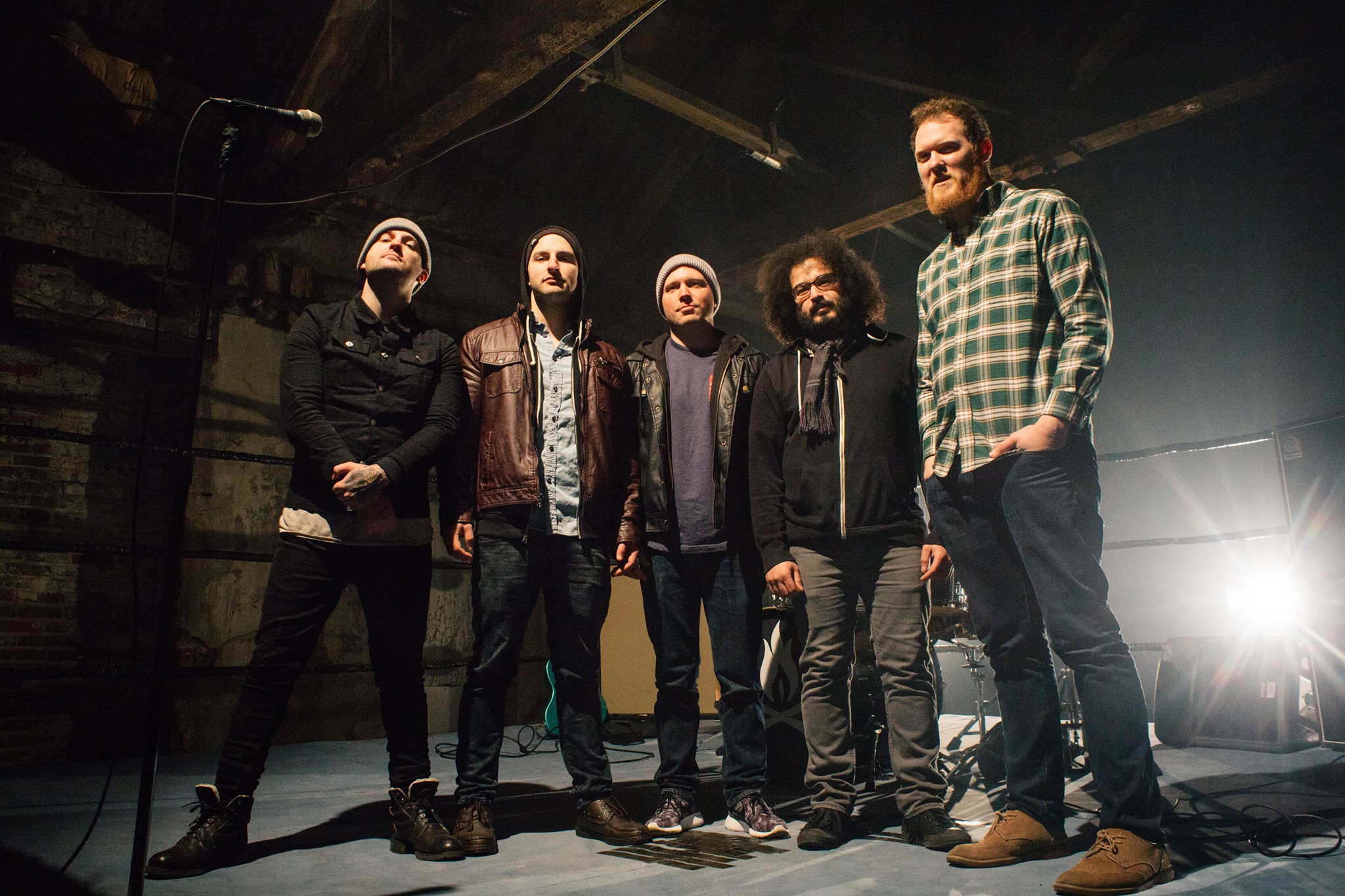 Pop-punk rock outfit Hit The Lights will return this spring with an acoustic EP titled ‘Just To Get Through To You’ and is scheduled for release on May 6th via Pure Noise Records. Today, the band has streamed the first single called “Lighthouse.”

“Lighthouse” is a much different HTL track that could only be released on an acoustic EP like this, We didn’t originally plan on having a new song included in the release of Just to Get Through to You, it’s one of those songs that just happened and we feel it’s a great way to end the EP. It’s a love song. It doesn’t pretend to be anything else, it doesn’t reach for any type of “edge,” or try to be different just for the sake of being different. We’ve recorded other acoustic songs, but the simplicity of “Lighthouse” is what sets it apart from the others. It wrote itself and we hope our fans enjoy it for what it is.”

Thompson also talks about how the acoustic EP came about –

“We’ve had a lot of time off as a band and thought it would be nice to have something to release before we head out on the Pure Noise Tour this Spring, Originally, there were a few tracks from Summer Bones that we thought would be fun to do acoustically, and from there the idea sprang up to do a few older tracks as a nod to our older fans who have stuck by us throughout our career as HTL. “Drop the Girl” was obviously a popular track off of Skip School and “Save Your Breath” was the first song idea I ever brought to HTL when I joined, so I thought it was fitting and fun to add that to the track listing. Over all, Just to Get Through to You is something we made for the fans we have – just a little appreciation recording we felt people would enjoy while awaiting the next record. Rick and Danny at King Sound put a lot of hard work and heart into recording this EP, and we love them dearly for it.”

You can catch the band on the Pure Noise Tour with Seaway, Boston Manor, Can’t Swim and Casey Bolles. Full list of dates will be below the new single.

You can listen to ‘Lighthouse’ below: 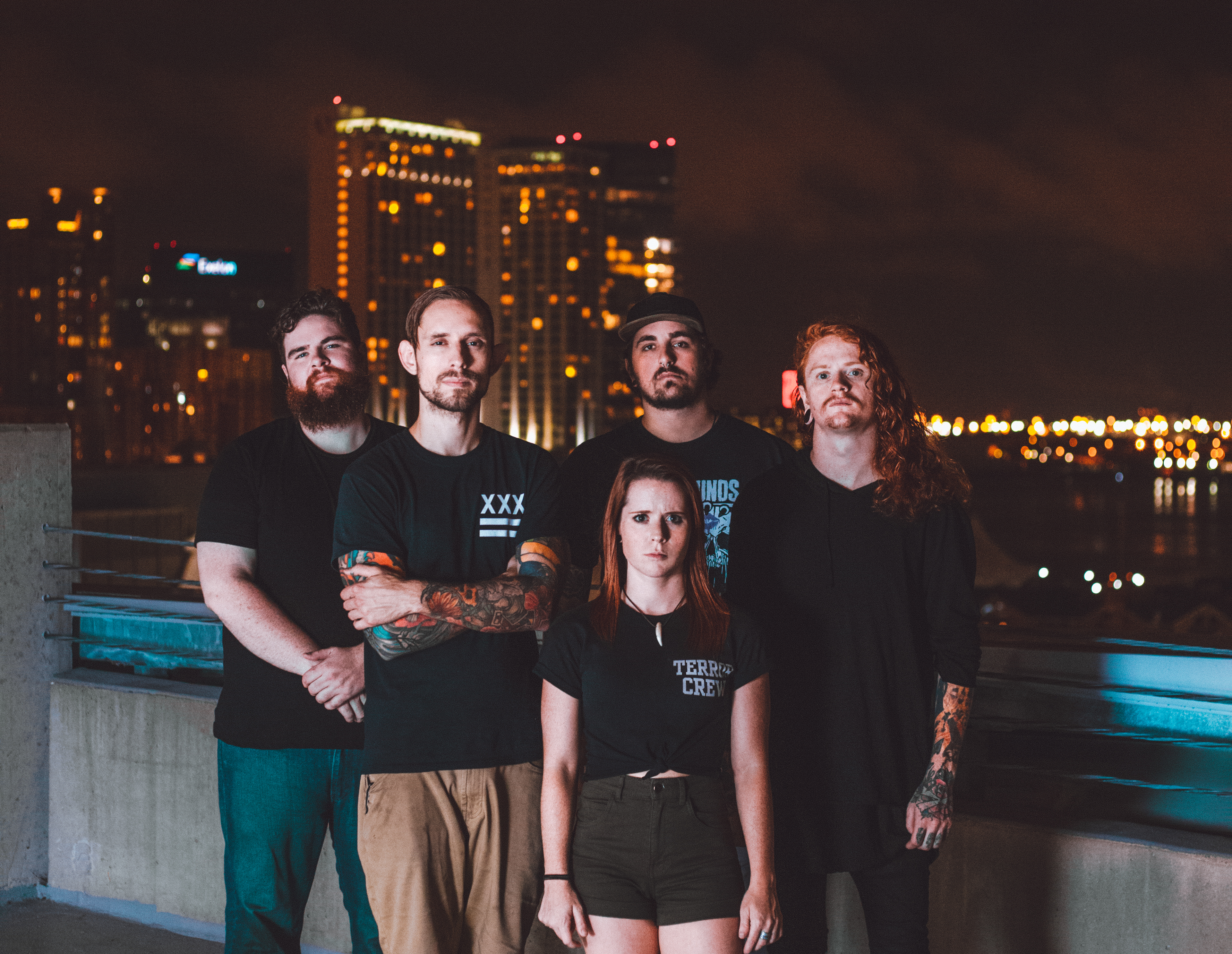 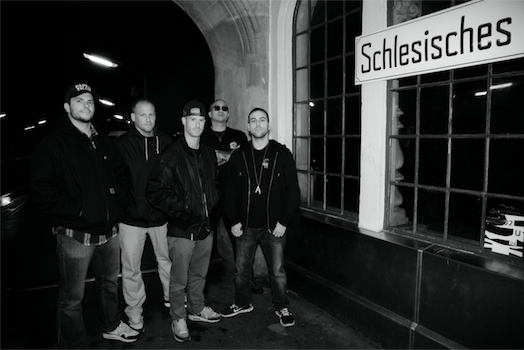 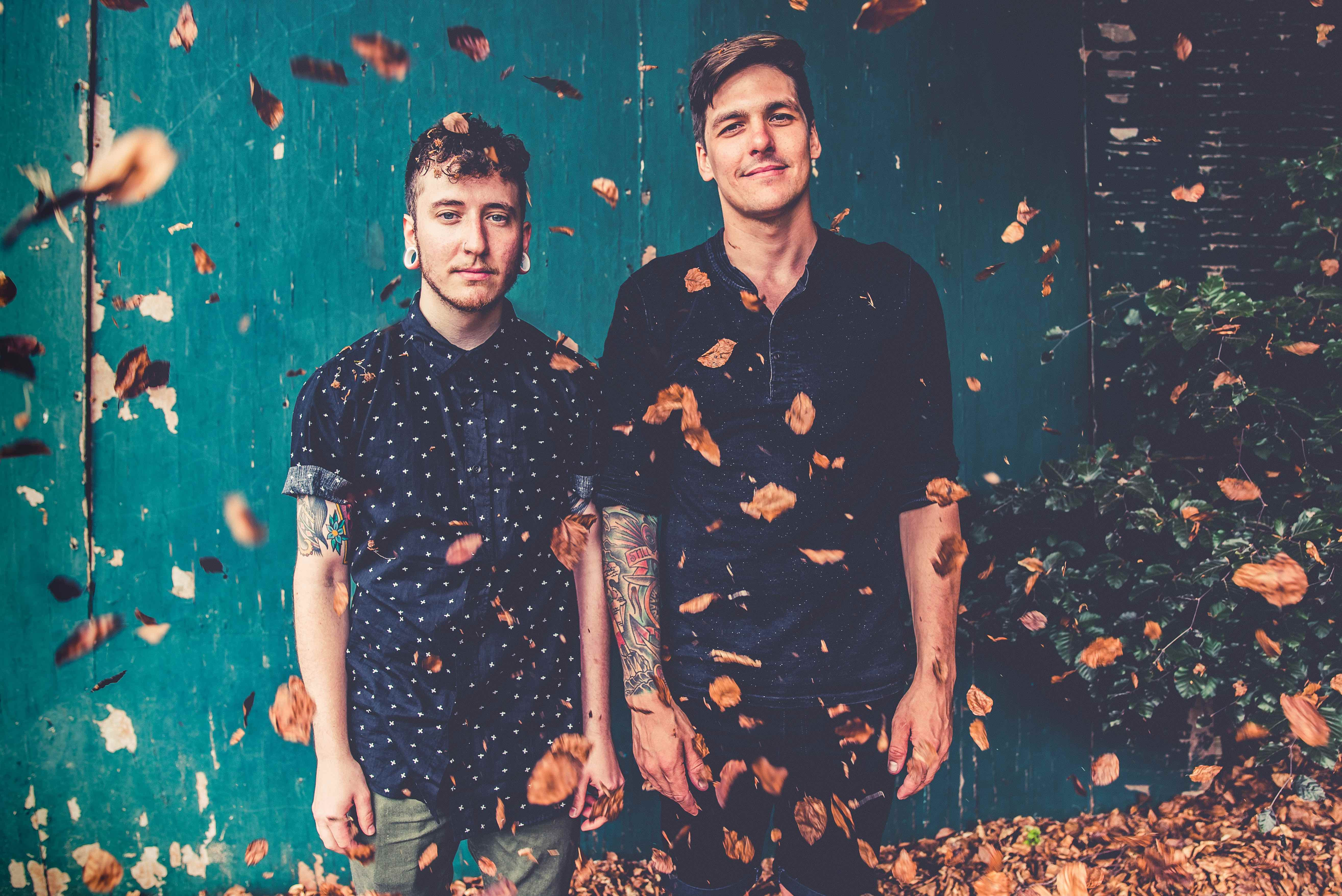 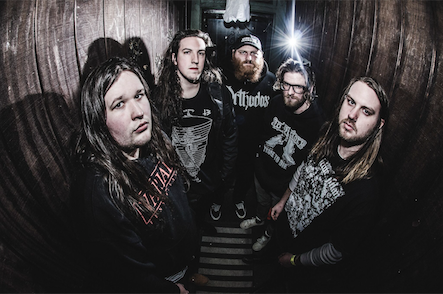 Left Behind Sign to Pure Noise Records + Re-Release ‘Blessed By The Burn’
July 24, 2018