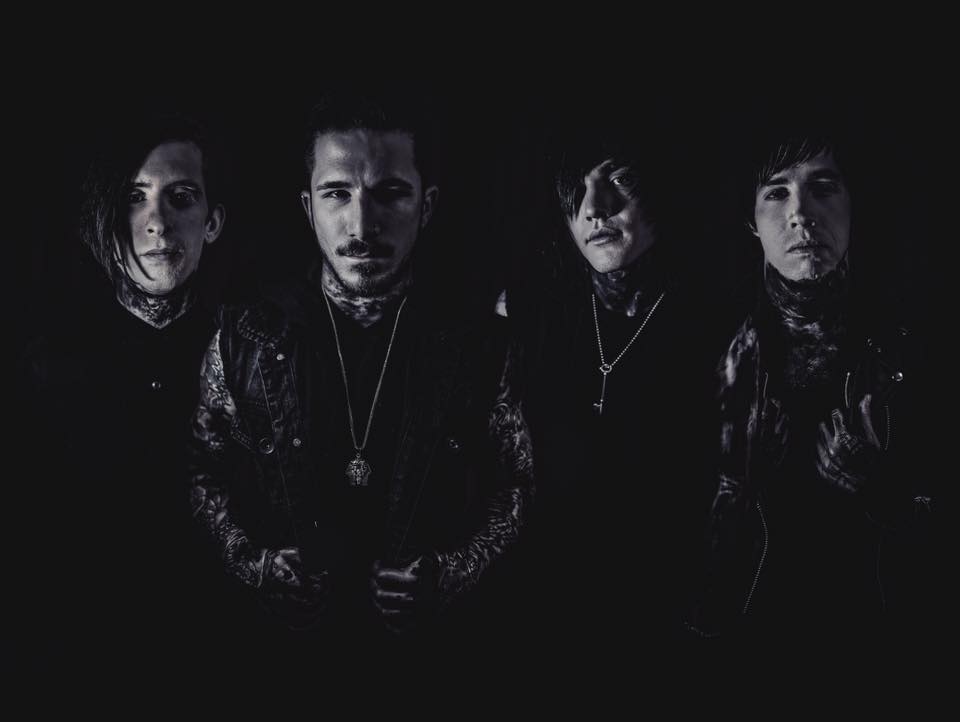 After announcing their signing late last year to Artery Recordings, this year has seen Message To The Masses become one of the fastest risers in the metal scene. With the recent release of their EP Means To An End and the more recent ending of their Means To An End Tour, the vocalist Matt Diana had some time to sit down and chat with us about the band and future plans.

Please let the world know who we’re talking to, what your band role is and something people may or may not know about you.

This is Matt Diana, singer of Message to the Masses. While I’m not on tour, I’m a part time tea master.

As a relatively new band, people may not yet know your story, so let’s discuss the bands beginnings. When did Message to the Masses officially become known as such and can we get some insight on the formation of the band?

Message to the Masses was officially a band in September of 2011. It started off with me on the drums and one of our former members on guitar. We made a song in his room and decided that we could definitely become something. So I decided to hit up our drummer Mikey Castillo because I knew he was the best in town. As far as bass went, I had to ask Matt Mcadam who has been our bassist from the beginning as well. His knowledge in music theory and his passion for this project was recognized. Finally, after losing 2 guitar players we found the perfect match. Matti Hoffman was and is our lead guitarist now. Some say he’s a guitar god but to us, he’s a close friend. He shared the same passion we all did for MTTM and his guitar playing skills are unbelievable. Obviously as the roster filled, I took on the role as the lead singer. I couldn’t be behind a kit anymore, and the fire I had inside of me pushed me to be up front. I’m in love with singing and couldn’t be more comfortable doing it. Finally, with all of that being said, the chemistry between us was the cherry on top making MTTM a single entity. A power house full of inspirational emotion.

Congrats on the EP release through Artery, it’s undoubtedly a huge step forward. Now I’m always curious as to the on goings of labels, so how did you guys signing to Artery happen? What was it that made you gravitate towards them versus other potential labels?

We’re not exactly sure but one thing we do know is that we we’re working with our friend, Marcus Eden on our first music video. This music video is called, “Open your Eyes”. It was the first song we finished on our newly released EP, “Means to and End”. The video is dark, intense, creepy, and had a lot of fire. Marcus and Shan(president of Artery Recordings) are friends as well and were talking about how sick it would be to do a music video with a lot of fire. So when we finished ours, Marcus showed him our video and Shan was extremely impressed. He wanted to know who we are and what we we’re capable of. Like I said I’m not exactly sure how it happened but, this is kind of what came to mind. So anyways, Shan was watching us for sometime and eventually emailed us directly. From there we kind of just had a good connection and he liked what he heard. Eventually popped the question if we wanted to sign with them and obviously we said yes. I wanted to go with Artery Recordings personally because they’ve been my favorite record label for awhile and I heard how well they treated their bands. We couldn’t be happier and are grateful to be a part of the Artery family.

What was the EP writing process like? How long did it end up taking and how much changed in the studio versus what you had before going in?

This EP was pretty much a sample of what we are capable of. There wasn’t really a theme and we picked the best songs we had at the time. We knew we needed to record and get some new music out there and apparently the timing was perfect. Our guitarist Matti Hoffman wrote the bulk of the song structures and what not. I did most of the vocal melodies and lyrics but, our bassist Matt Mcadam wrote, Open your Eyes, along with helping me with the rest. Also our drummer Mikey, made the structure and melody for the track, “Scars”. All in all we each put our two cents into all the songs. When we hit the studio up in Tempe, with Matt Good somethings did change. Matt Good is amazing at rebuilding vocal melodies and turning them into hits. So he definitely helped me with my vocal work and threw some magic on it. Ryan Daminson, is Matt’s engineer and together they added plenty of things that made the music more full, layered, and unique. Those two guys are extremely talented and made our music come to life.

In previous interviews I’ve read that you guys describe Means To An End as a cluster of genres. Was that intentional or did that sound come by circumstance?

I guess you could say it was 50/50. We needed to come out with some new music but, we also wanted to show the world that we aren’t stuck to one genre. We all have a vast taste in music, and in all different genres that we take from.

Lately in this genre of music, there’s been a lot of evolution and change from bigger bands who have ended up garnering a fair bit of backlash from their longtime fans. How do you feel about that and do you feel the need to stick to a certain sound to appease longtime fans or since you seem to already cross boundaries, is that where you’re most comfortable with your sound?

Fans will be fans however, people shouldn’t get mad or lose hope in a band if they want to change it up. Life is about change and you need to be willing to accept that otherwise, you won’t progress. Leaving limits and breaking boundaries is what this bands all about.

As musicians you are undoubtedly fans of multiple artists and genres, so who are some of your biggest influences and how does that blend into what you guys end up making in the studio?

My biggest influences would be life and everything that I have experienced from it. As far as bands or artists I look up to? I’d say Anthony Green, Chris Rotter, Johnny Craig, Asking Alexandria, Circa Survive, Sound Garden, Foo fighters, Spinal Tap (kidding), and Saosin. I honestly could go on and on but, hopefully this will give you an idea.

What has the reception to the EP overall been like from your perspective?

It seems that it’s been very positive. A lot of people are blown away and surprised that they haven’t heard of us. Of course there will be haters but that just tells you that your doing something right.

What’s your favorite song off of any material you’ve ever released, what was the hardest song to write and what’s the song that is most fun to perform live?

My favorite song would have to be, “Scars”. I put a lot of thought into the lyrics and to me I think every word was perfectly placed. The message is also really important to me and I hope everyone will take something positive from it. It’s meant to install hope and inspire people to never give up on anything they love.

What are the band’s plans for 2016? Any tours, music videos, etc planned?

We have a lot of things coming up for us but, we can’t say much at this point. You’ll have to wait and see! 😉

Now for hypotheticals and the fun stuff, what do you hope 2016 brings to MTTM and where do you want to be in 5 years as a band?

I hope 2016 brings the next step to bigger things for us. In 5 years I want to be playing sold out shows all over the world in massive venues!

What sort of hobbies do you have outside of music?

Other than playing music, I’m way into fitness and eating healthy.

Lastly, anything you would like to say to everyone who has a chance to read this?

We want to thank everyone that has taken their time to read this and hope that they will become a die hard fan!

That wraps it up. Thanks for taking the time to chat with us and we cannot wait to see what the future holds for you! 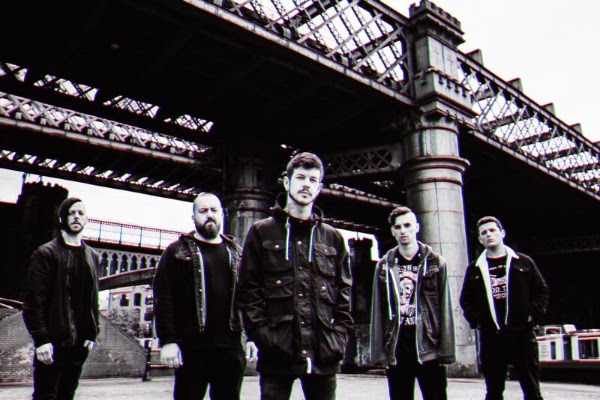 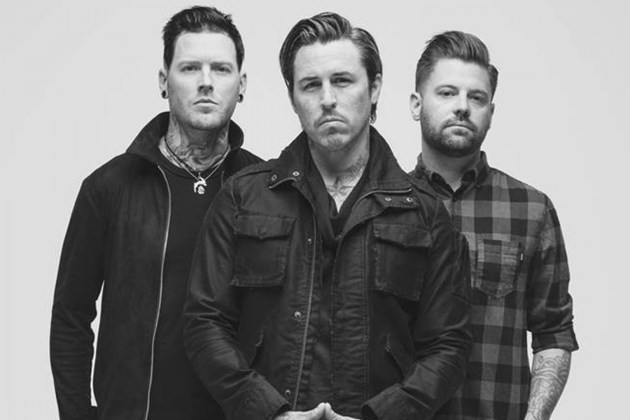