Instead of waiting for release day, Rare Futures have gifted fans a full stream of their album, This Is Y our Brain On Love. The album, five years in the making, is now streaming via Diffuser. For those unfamiliar with the band or their sound, they offer up an experimental indie rock sound that slips between other various genres ultimately making a “Groove Rock” sound. You can hear the elements of front-man Matt Fazzi’s multiple stops over his career leak into the album as well.

The bands intricate DIY stop-motion video for the single “The Pressure” is listed below, and you can also check out our own review of the album.

RARE FUTURES (formerly Happy Body Slow Brain) – The Pressure (Official Video) //// A space adventurer goes on a journey to locate a sapphire life-stone that will revitalize his decaying home planet… VIDEO NOTE: This labor of love took over a year-and-a-half to complete using mostly recycled and found materials and filming in Director Justin Burgos’ garage in Portland, Oregon. 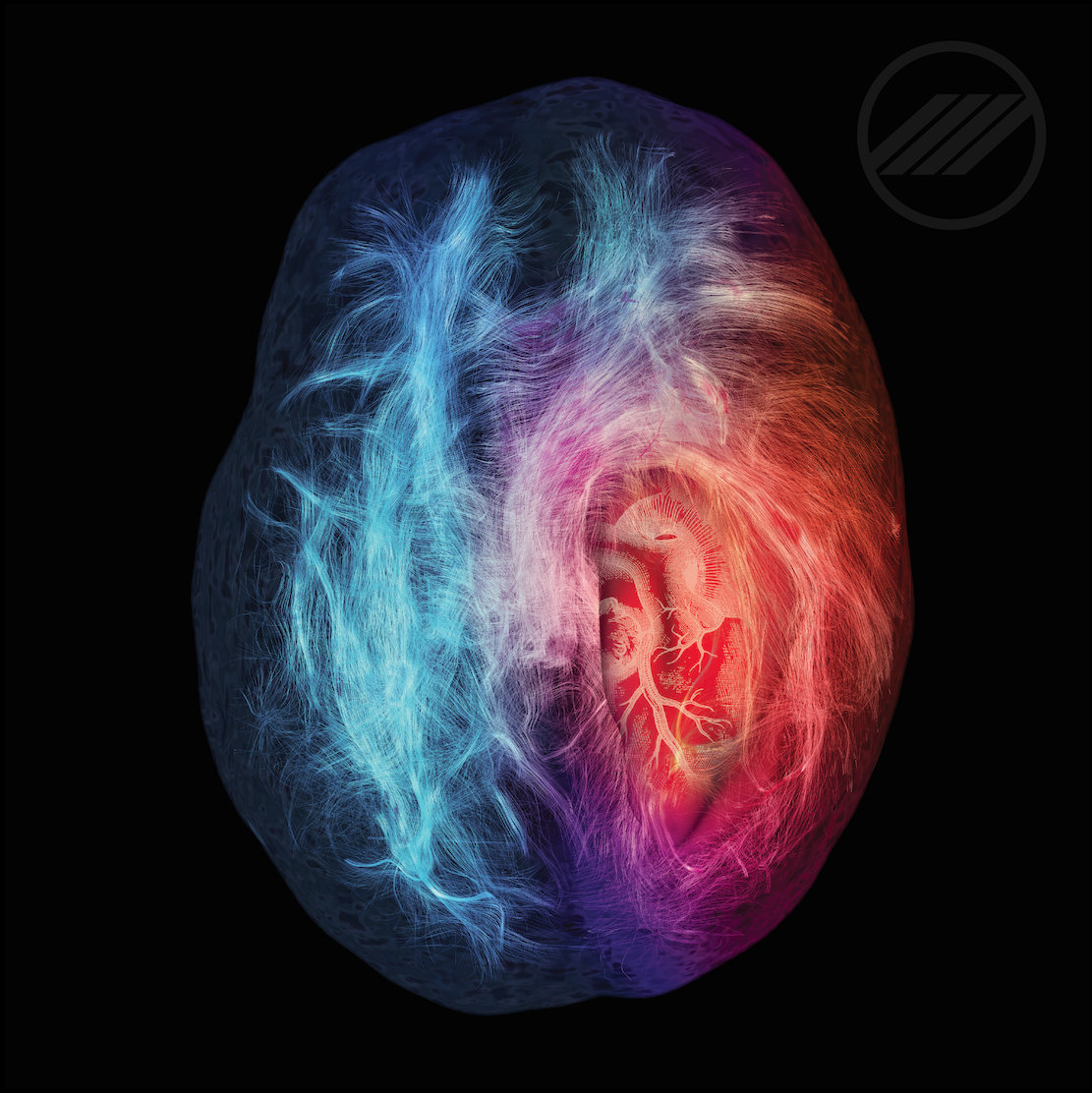