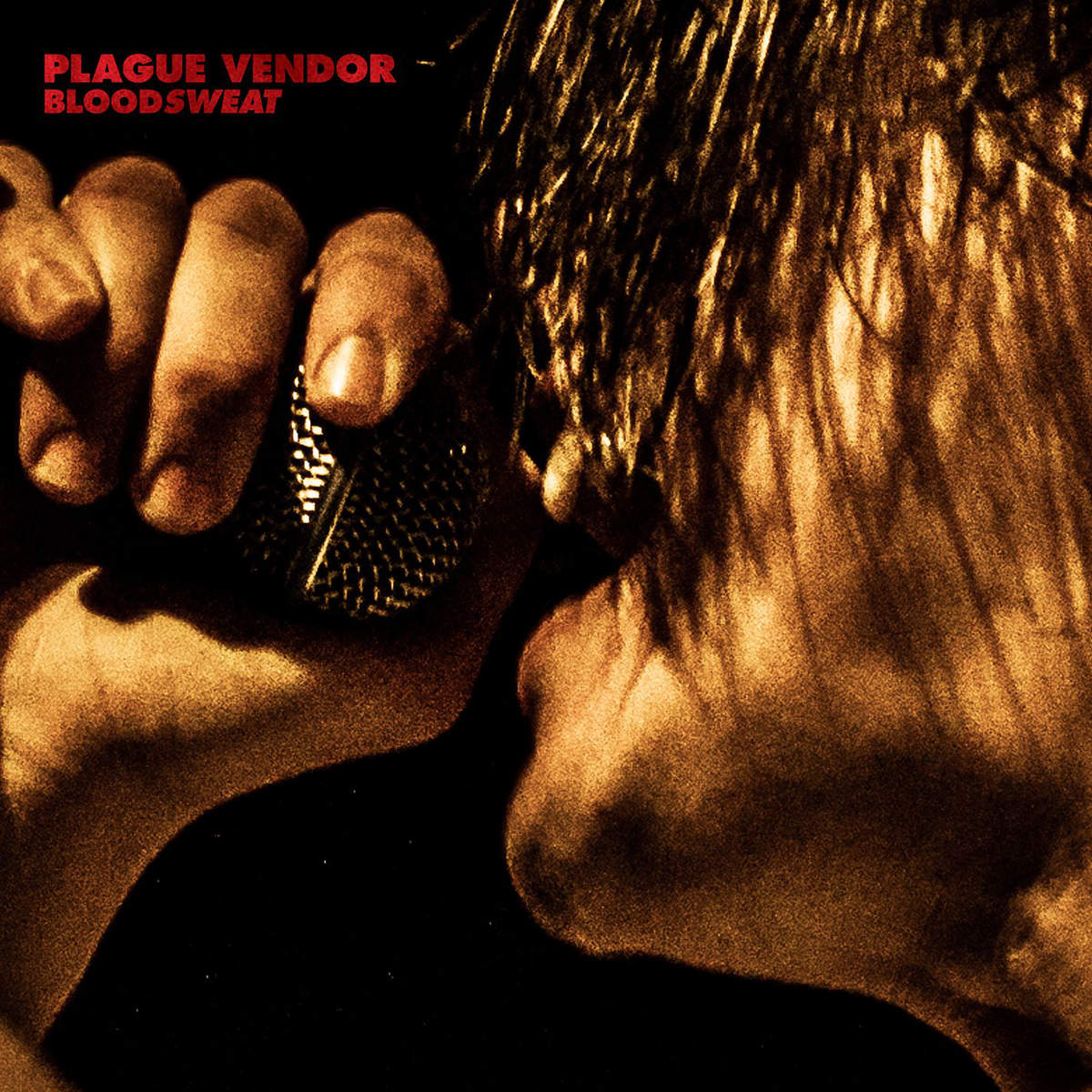 An interesting facet about Plague Vendor is that what you hear in studio is what you get when you go to see them live. The band accomplishes this by taking a minimalist approach to their production — recording everything live in studio with no overdubs to maintain a raw and true to themselves sound. This approach is heavily reminiscent of Norma Jean & The Chariot’s debut albums (both including vocalist Josh Scogin) and these are albums that are praised as some of the best in the scene. What this does is show that you don’t need fancy high-end production to release a great album; all you really need is the drive to get into a garage with your friends and just go all out. This methodology works well with what I believe to be Plague Vendor’s philosophy — get together with friends, rock out and have fun. We’re lucky to get the chance to relish in their fun.

True to their music, the band hasn’t shown signs of slowing down. The band toured their 2014 release Free To Eat extensively (even securing a spot on Warped Tour) before settling down long enough to record its follow up. Sticking to the same ideas behind the creation of their debut, the band took a little more than two weeks and as few takes as possible, along with the above mentioned raw production to create Bloodsweat. This was all done to really show the energy the band brings live and reflect it onto the album. That energy that makes you want to snap your neck from too much head-banging, or that gets you off your feet causing you to dance around like a fool. That’s what their music sets out to do; leave you at the end of their performances in a pool of your own blood, and not regretting it one bit.

Bloodsweat is quite literally the blood, sweat, and tears of a band who’s learned from their time on the road. All the people they’ve met, all the places they’ve played and seen have had a profound impact on their music. The days of the more hard hitting minute long songs are gone; replaced by longer, but somewhat tighter songs. The band still shows an aggressive side, but this album sees them going more melodic while exploring a rock oriented sound. The opening track “Anchor to Ankles” helps drive that idea home and sets the mood for the rest of the album which opens up with the band going all out before it slows down and the vocals come in. The song moves freely between slower verses and a heavier, screamed chorus reminiscent of the band’s previous album. Bloodsweat is rooted in this style, showcasing their slightly new direction while retaining the core of their previous work. This time around, they know when to pack in the aggression, delivering more rewarding moments throughout the album. Vocalist Brandon Blaine really helps drive many of these tracks with his hypnotic melodies, almost care-free way of singing and lyrically heavy content. Some of the things that the lyrics touch on range from more politically conscious lyrics (“Chopper” and “Credentials”) to staying up all night long (“ISUA”) and even songs about drug addicts and criminals (“Saturday Night Shakes” and “No Bounty” respectively.)

Whether it’s the band’s ability to deliver intensity on different levels, or how they show that less is more, Plague Vendor is sure to make their music worth listening. Keeping the raw, emotionally produced sound of Free To Eat while incorporating their new experiences and shifting a more melodic, yet recognizable sound makes Bloodsweat a special album. This is an album made by a band who stays true to their ideals, making sure to make music as they see fit. The band can be best defined as pure untouched intensity, and Bloodsweat is the best way to help make that definition true. 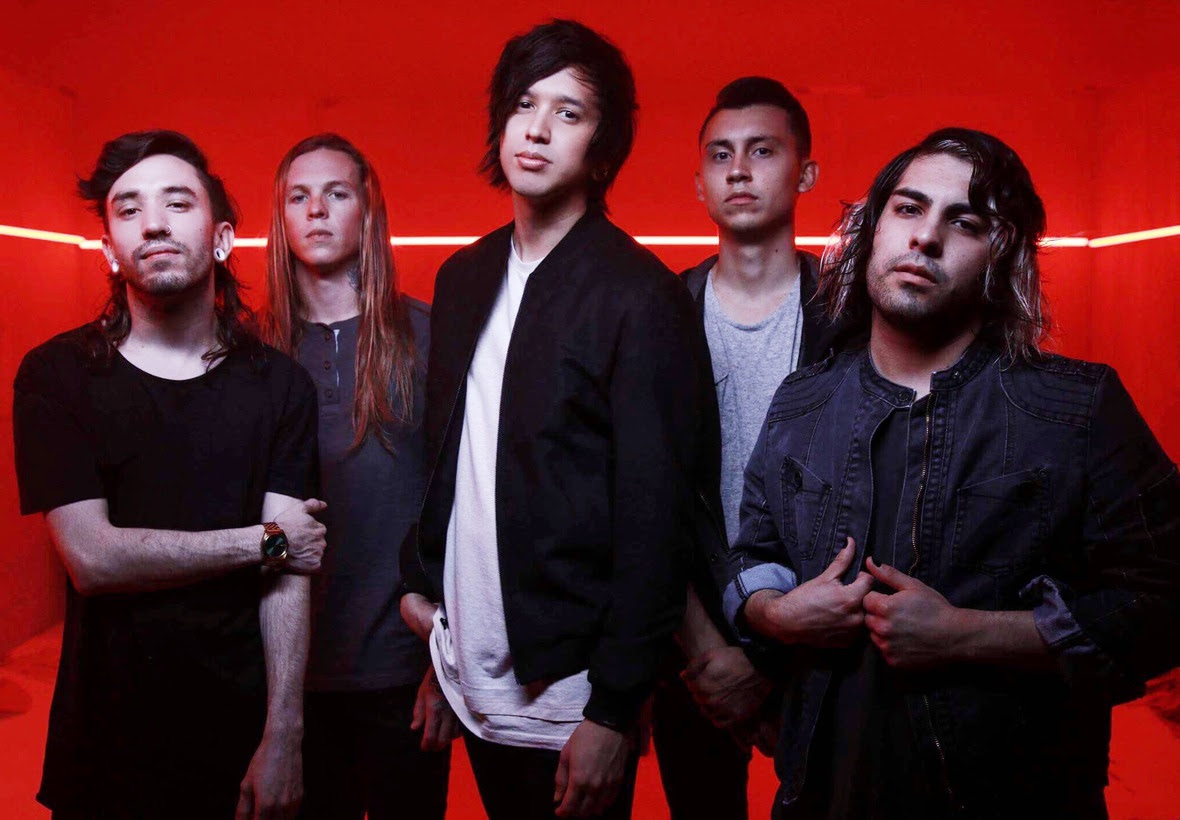 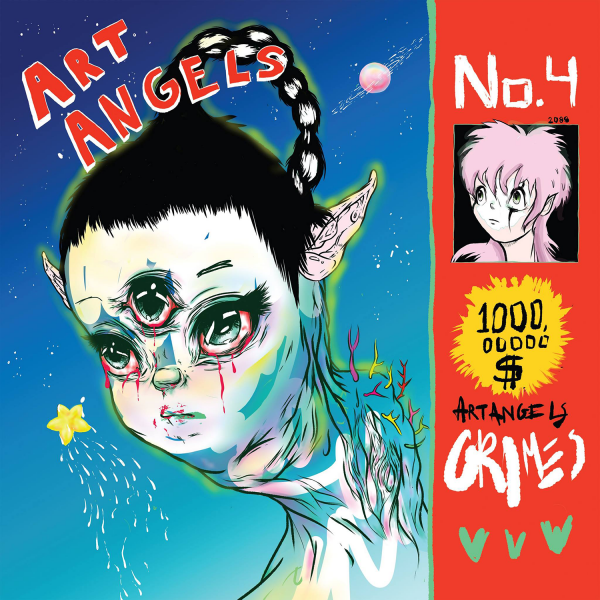 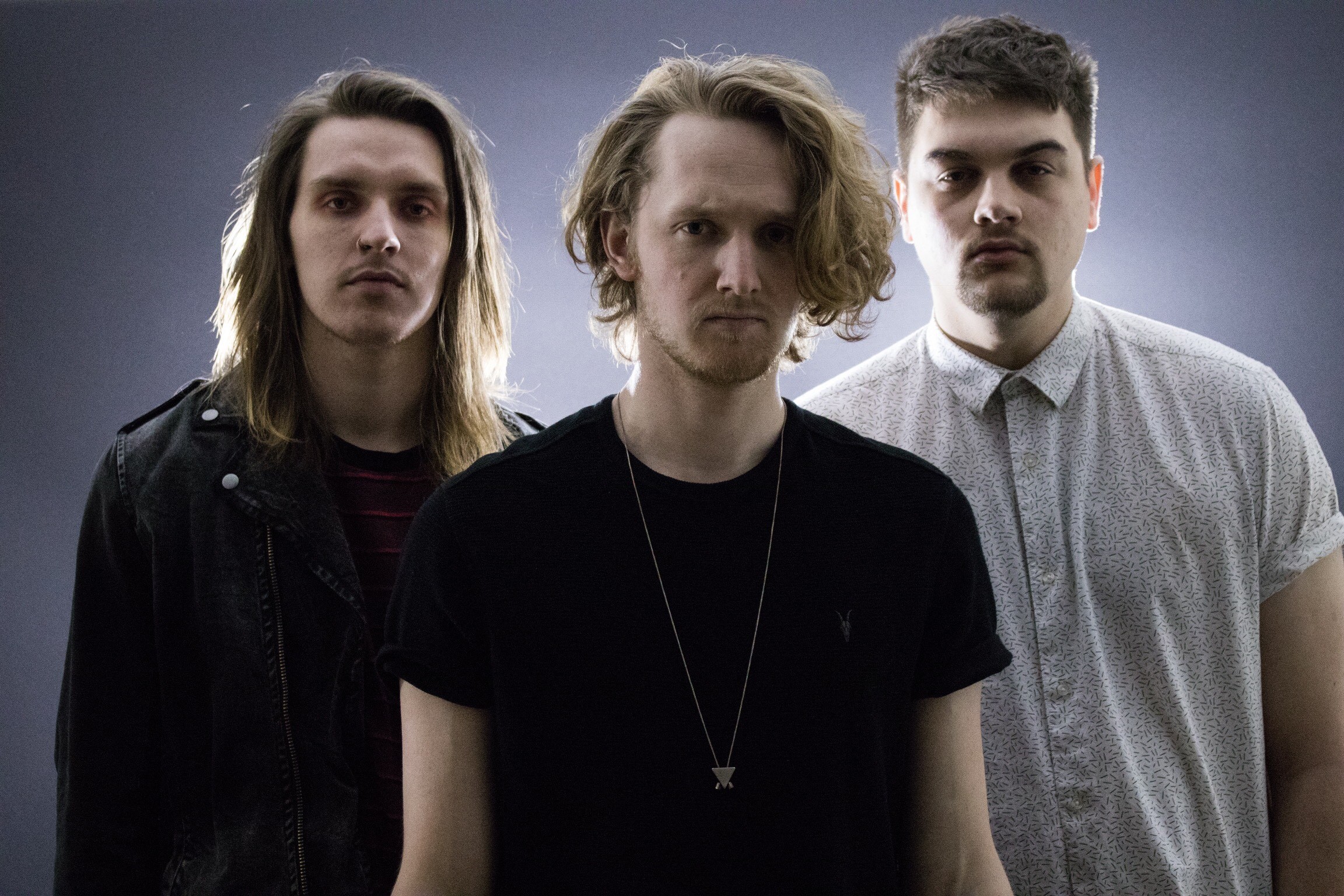