French progressive metal outfit Novelists released a brilliant debut album in Souvenirs last year that was full of tracks in need of visual interpretation. Today the band has released the official music video for the title track “Souvenirs” that has an added mystery of abandoned buildings and decaying ruins to it. You can view the video below and if you haven’t pick up a copy of the album this Friday (in the US) or worldwide now elsewhere.

NOVELISTS’ debut album, “Souvenirs”, is out now on Arising Empire. 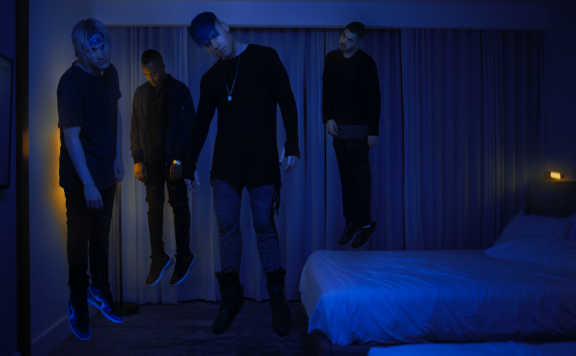 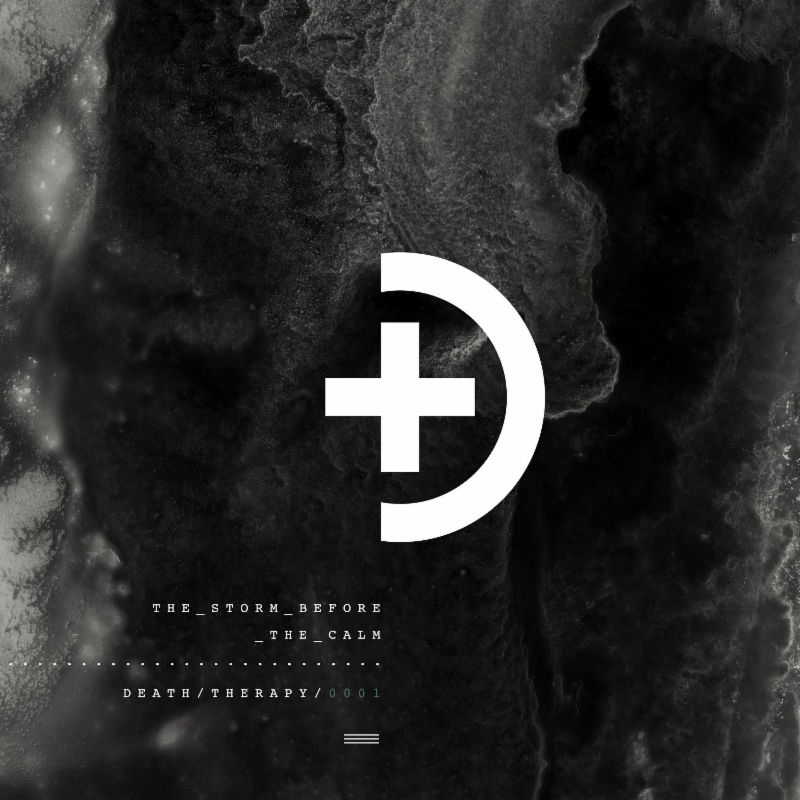 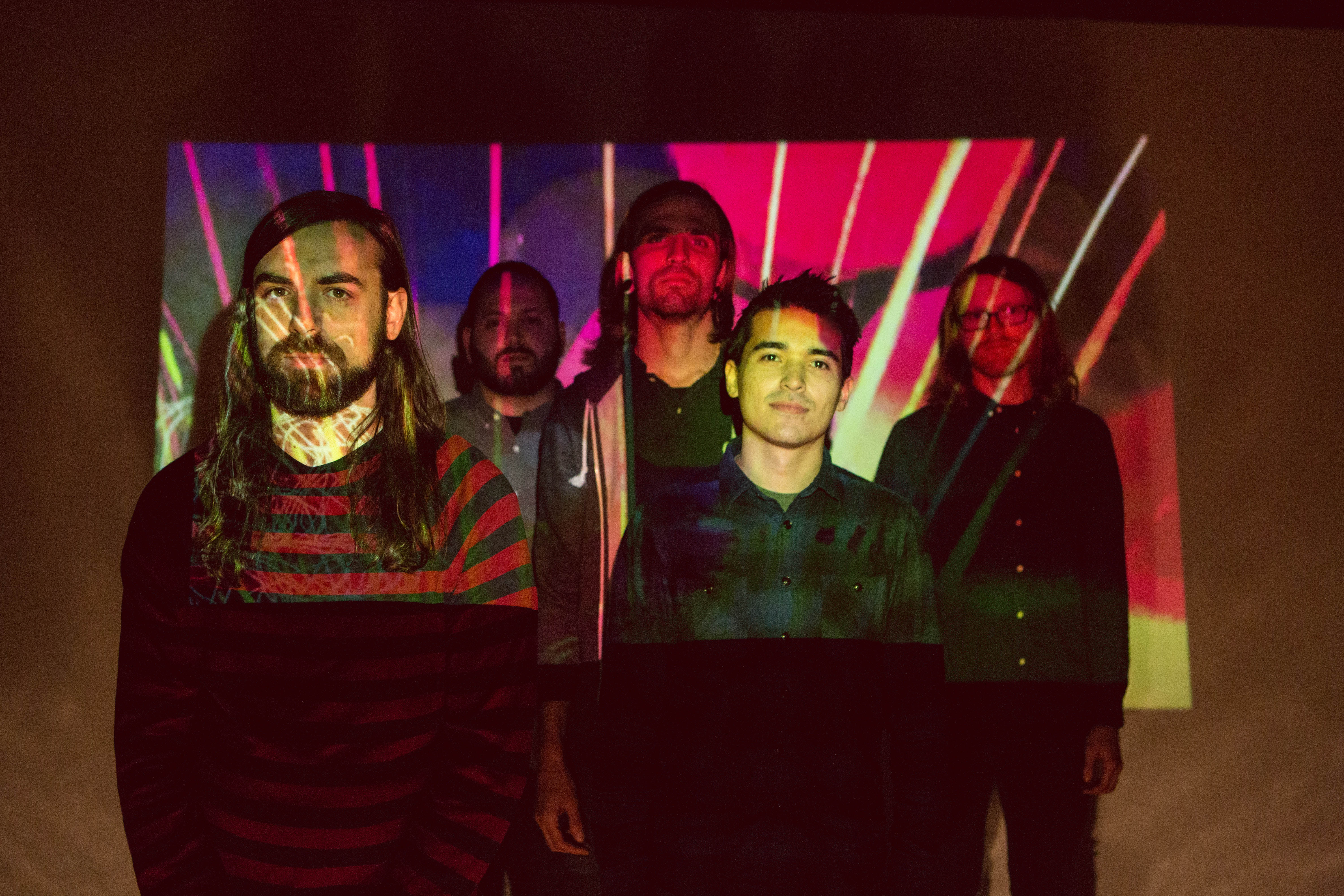 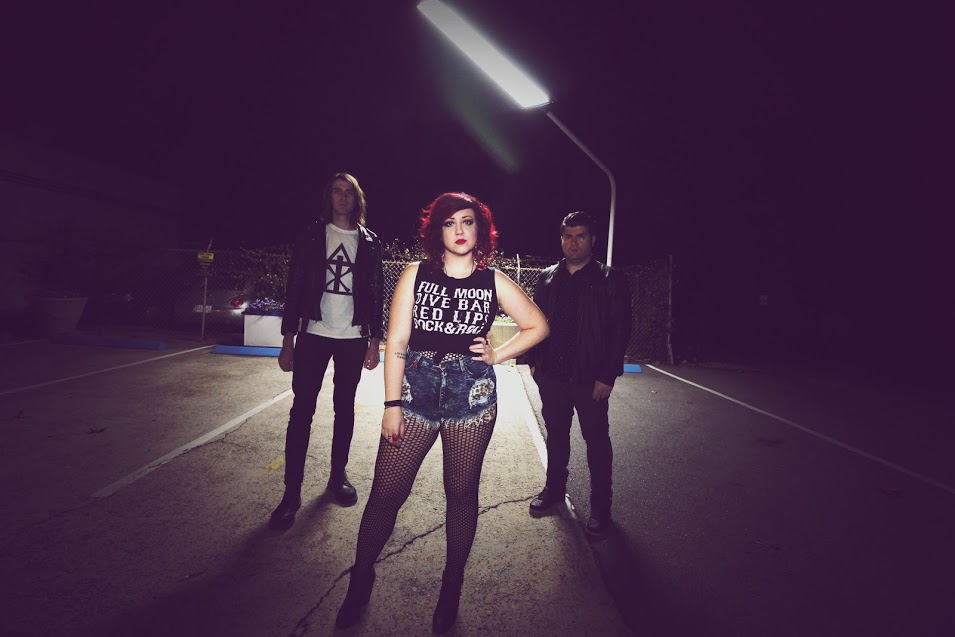